Karan Johar and his Dharma production mean one successful film after another in Bollywood. Great actors wait for the opportunity to work in his film. But surprisingly a story of humiliation is hidden behind the childhood of such a successful director. But even more surprising was the actor Akshaye Khanna behind the insult. 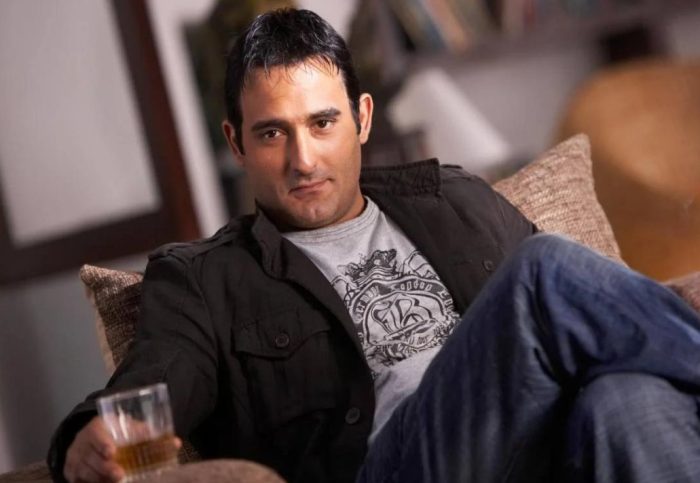 Karan and Akshaye met as guests at a function a few days ago. There, amid a conversation, Karan told Akshaye about his childhood, “You may not remember, you used to be very bad with me as a child!” I used to go to the same school. I loved playing badminton, but couldn’t play well. And Akshaye played very good badminton. One day Akshaye kicked me out of the school badminton court. I couldn’t go to play badminton for fear of him!” 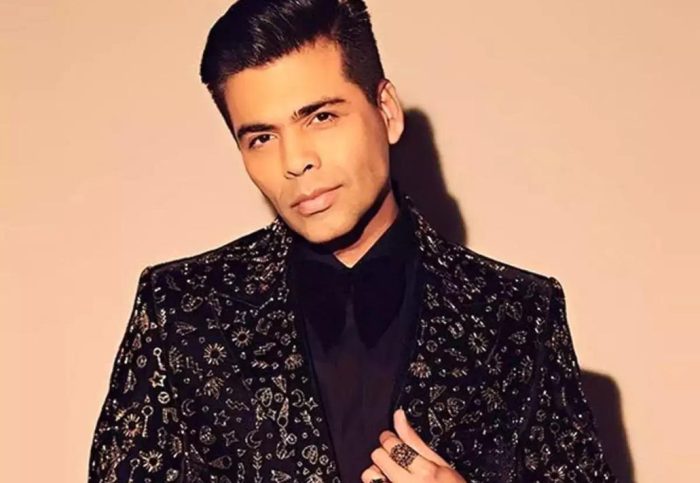 The filmmakers further revealed that in their childhood, the actor was ‘rude to him’ and ‘hurt him.’ Karan also added, “What about all this talk, Akshaye, there’s talk about you being temperamental, I keep reading that. But I’ve never faced that with you when we’ve met socially. I know, you’ve been very rude to me as a child. You don’t remember. We’ve grown up in the same neighbourhood. We used to be neighbours, we were south Bombay boys. And I used to play badminton, very badly, of course. And Akshaye was a great badminton player, and he used to just come and say, ‘You, you, off the court’. And we were these little surviving badminton players, we used to just walk away, and he was this star badminton player, and we used to be thrown off the court.”