Alia Bhatt and Ranbir Kapoor are Bollywood’s new favorite couple. The two will be seen together in Ayan Mukerji’s Brahmastra. The duo has been dating quite for a while and rumors of their marriage have been surfacing on the internet. However, neither has the couple nor have there any family members have confirmed their marriage rumors. 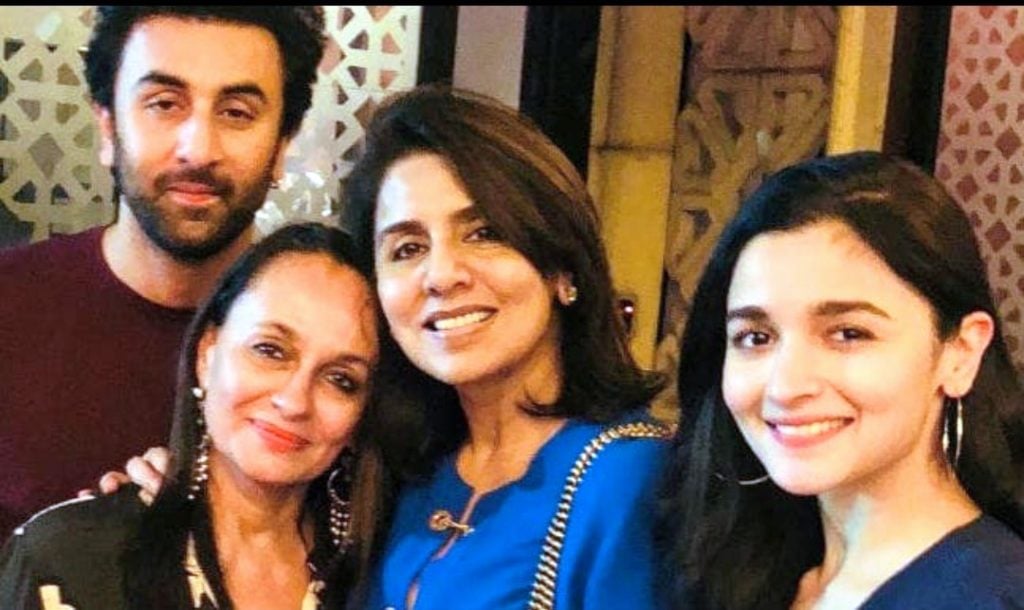 At the recent  Jio MAMI Mumbai International Film Festival which was held on October 13, 2019, Alia Bhatt was in conversation with actress Kareena Kapoor Khan and filmmaker( host) Karan Johar. 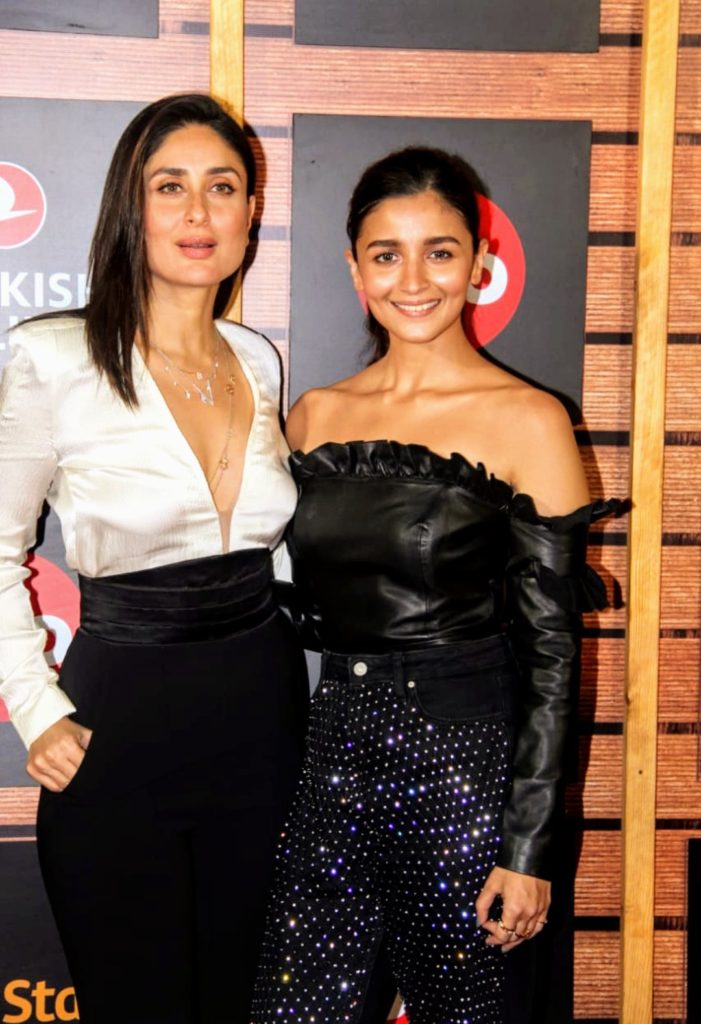 Kareena Kapoor has been fond of brother Ranbir Kapoor, and both are close to each other. As they were seen discussing movies and careers at an event, Karan Johar asked Alia at the festival if she ever imagined there would be a day she might be Kareena’s sister-in-law before Alia could answer, Bebo chimed in, said she will be the happiest girl in the world! And Alia replied, “Honestly I never thought about it but I don’t want to think about it now as well. We will cross that bridge when we come to it.” On this reply of Alia Bhatt, Karan Johar said that whenever and if ever it has to happen, both Kareena and him “will be super happy, and we will be standing there with a thali!”- isn’t it so filmy!? 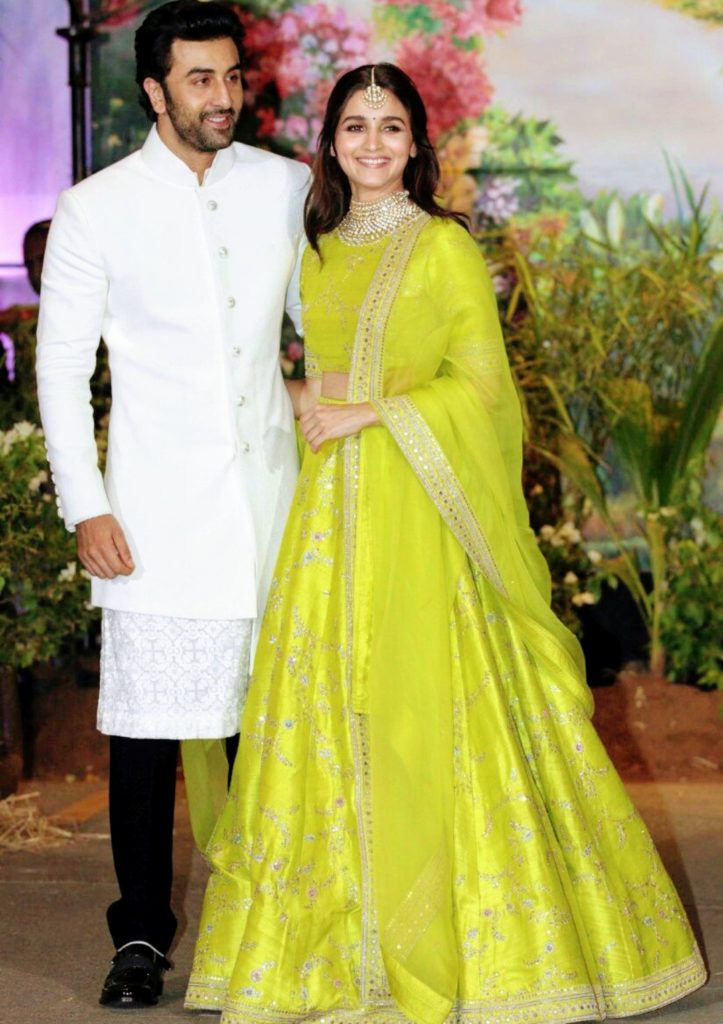 Karan Johar further added by saying, “I do hope, eventually, whenever you do kind of get into that zone, you will handle and treat your career like Kareena has.” Elaborating on the same, Alia replied by saying, that the way Kareena handled her career after marriage was a big learning. The actress added, “She has genuinely been an inspiration to me. Earlier, there was this thing that if an actress gets married, her career slows down a bit, but she broke that for all of us.”

Meanwhile, on the work front, Alia Bhatt and Kareena Kapoor will be next seen in Karan Johar’s upcoming film Takht. Kareena is currently busy shooting for Good Newwz with co-star Akshay Kumar. On the other hand, besides Takht Alia will be seen with co-star Ranbir Kapoor in Brahmastra.

We are looking forward to Alia Bhatt and Ranbir Kapoor’s wedding news!