Karan Johar Made A Big Statement On Not Inviting Taapsee Pannu To Koffee With Karan, Says, ‘We Will Work On A Combination’

Karan Johar’s chat show ‘Koffee with Karan’ is famous among the audience. Every week new stars were seen talking about their personal and professional life in the show. At the same time, in the last episode of the seventh season, social media stars Danish Sait, Tanmay Bhatt, Niharika NM and Kusha Kapila appeared in the role of jury. The four asked filmmaker Karan Johar a series of questions, including the reason for not calling Taapsee Pannu on the show. 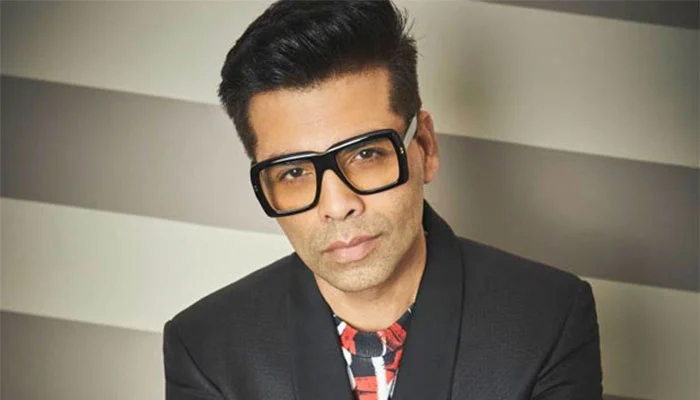 Kusha Kapila asked Karan Johar, “Many actors who have achieved significant success in the last two years are yet to be invited to Koffee With Karan. Taapsee Pannu’s name is also included in them. Is there any screening process to be called in the show?” To this, Karan Johar said, “It was a 12-episode show, in which you need a combination. All I would like to say to Taapsee is that we will work on a combination and I will feel sad when I call her for the show and she refuses me.” 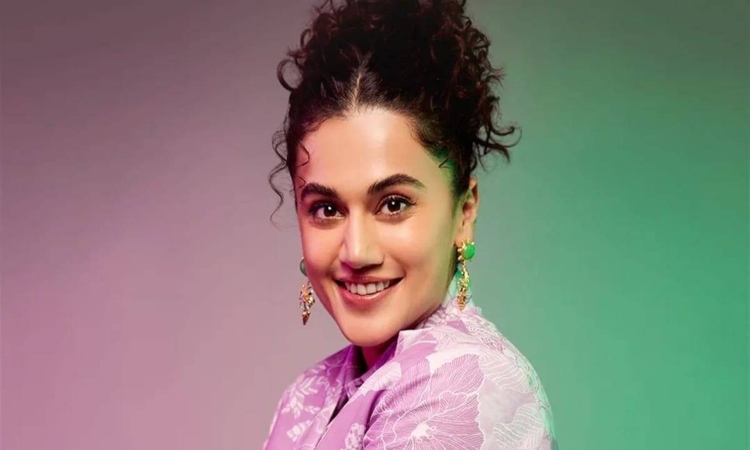 Let us inform that earlier, during an interview, when Taapsee Pannu was asked a question about not being invited to Koffee with Karan, she said that “her sex life was not interesting enough that she could be invited to the show. Taapsee had said that I have a boring life, what would you ask me? Which linkups, which relationships? All the exciting parts of my life are open. But it’s not exciting enough to talk about that kind of show.” 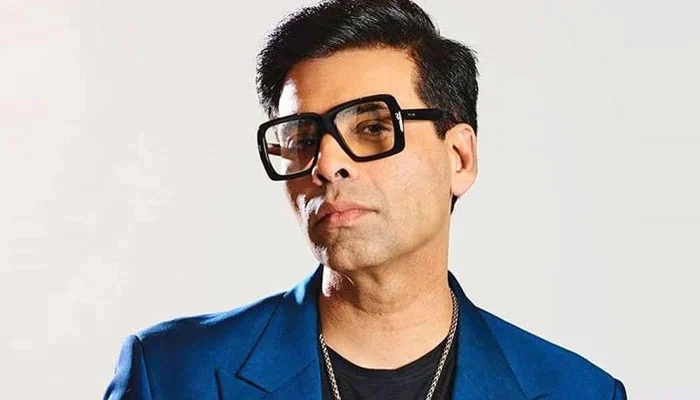