Karan Kundrra Is Ready To Feature Alongside Ileana Dcruz And Randeep Hooda In A Bollywood Movie; Deets Inside!

Karan Kundrra’s life has changed after Bigg Boss 15. He is getting one call after another in Bollywood industry. Not only in the work life, but also in the life of love. In that reality show, Karan met with Tejasswi Prakash and rumor has it that marriage talks have already started with her. 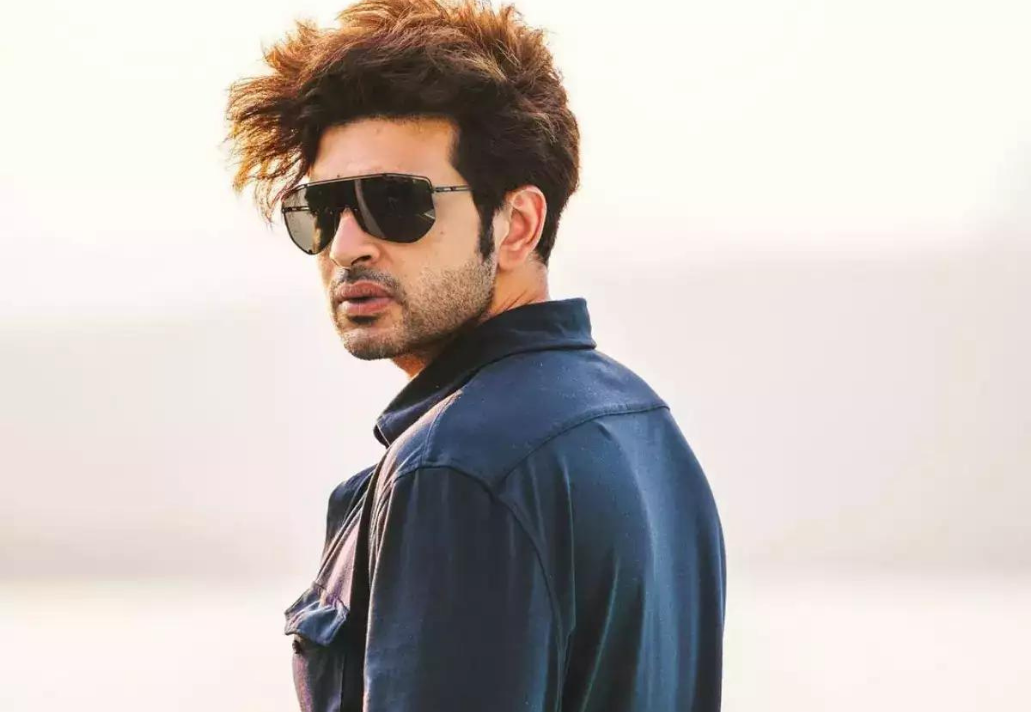 This is absolutely not the first time that Karan has worked in Bollywood before. He has acted in films like ‘1921’, ‘Mubarakan’ and ‘Horror Story’. But after the reality show hosted by Salman, new opportunities are knocking on his door again. According to sources, Karan will be working with Randeep Hooda and Ileana D’Cruz. This film will be released this year. Although Karna has previously worked with Ileana on Mubarakan. They will tie the knot again. 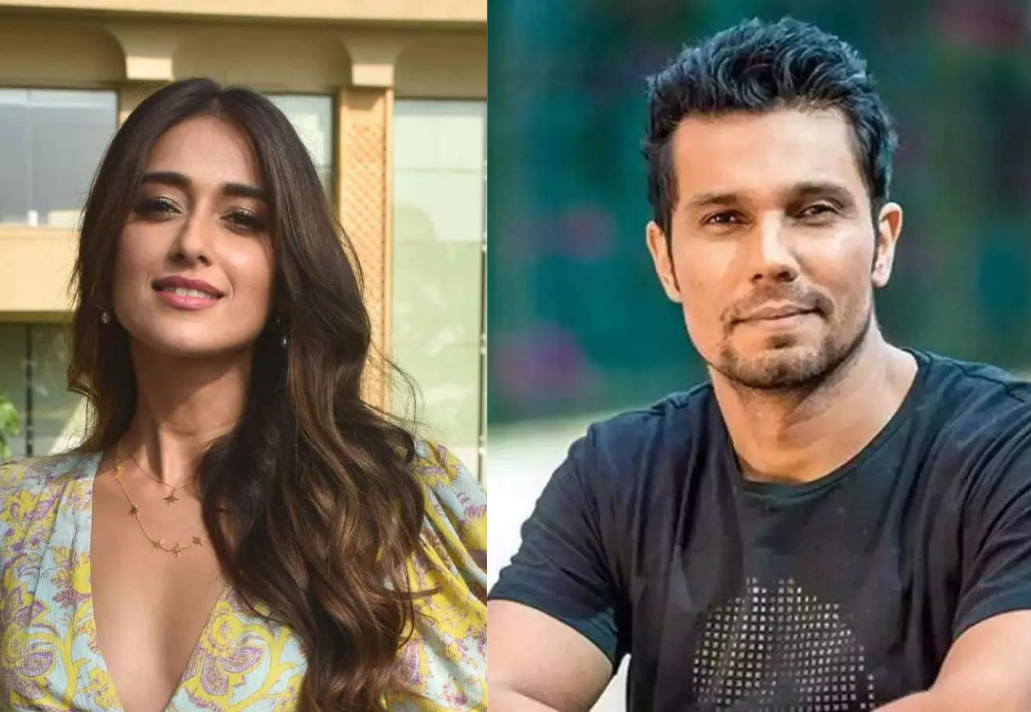 Tejasswi won first place in the ‘Bigg Boss 15’ competition. karan became the third. The tele-hero was not happy with the result. Unable to win the reality show, he left the show with tears in his eyes. But Karan did not sever his relationship with Tejasswi. He went to her house the next day and met her. He posted the video himself on Instagram too. 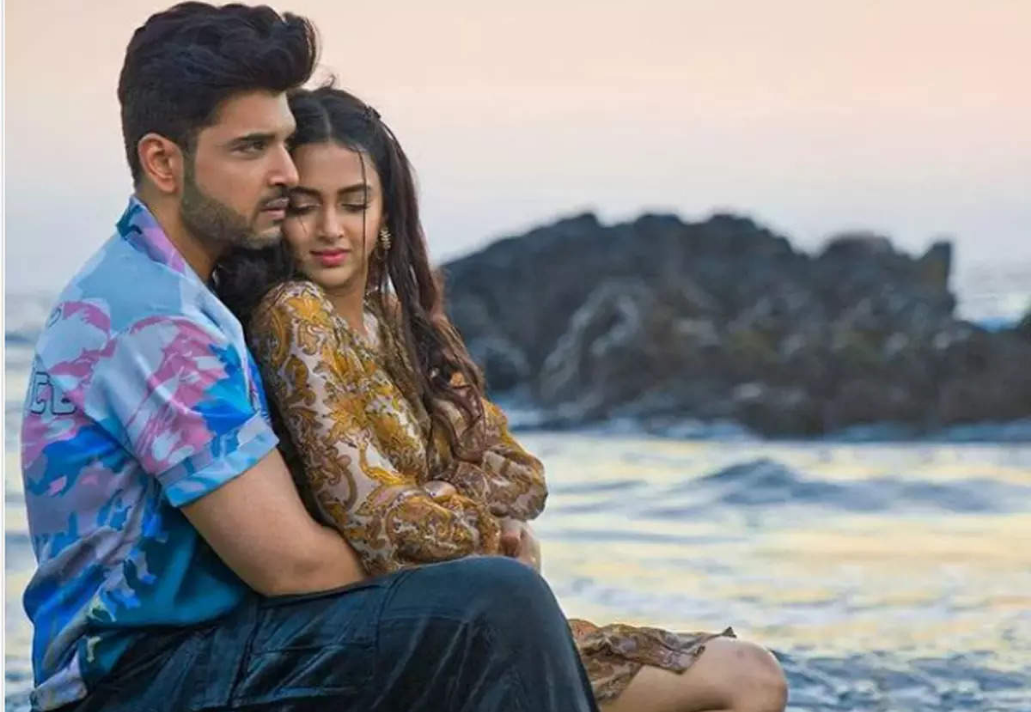 Occasionally they can be seen in various restaurants. The pair also posed in front of the paparazzi camera holding hands. Recently he opened up about his wedding news with Tejasswi Prakash. He also added that his family called her the ‘heart of the family.’ He told, “I’ve accepted ki meri shaadi Tejasswi se ho rahi hai (I’ve accepted that I’m getting married to Tejasswi).” He then continued, “Pehli shaadi hai joh India ne decide karli hai ki ye toh honi hi hai. Humse toh koi puch hi nahi raha. (Ours is the first marriage that India has confirmed. No one is asking us about it).”