It is truly said that one who is destined together will meet in some or the other way. After two failed marriages and several hookups, Karan Singh Grover met Bipasha and instantly fell for her. Their love story is no less than a dream. However, the couple met on the sets of “Alone” and from there only their feelings grew for each other and finally both tied a knot on April 30, 2016. Ever since the two of them have been a constant pillar of strength for each other.

On World Mental Health Day Karan Singh Grover opened up about facing depression and how Bipasha and her family helped him to fight depression. He had stated, “There is a reason why I want to talk about mental health. Because I have lived it. Depression can be caused because of many reasons and the root needs to be identified. It has been a difficult journey, maybe not for me but for my loved ones because I got great help and support from them. Bipasha was there. It is something that we need to speak about.” 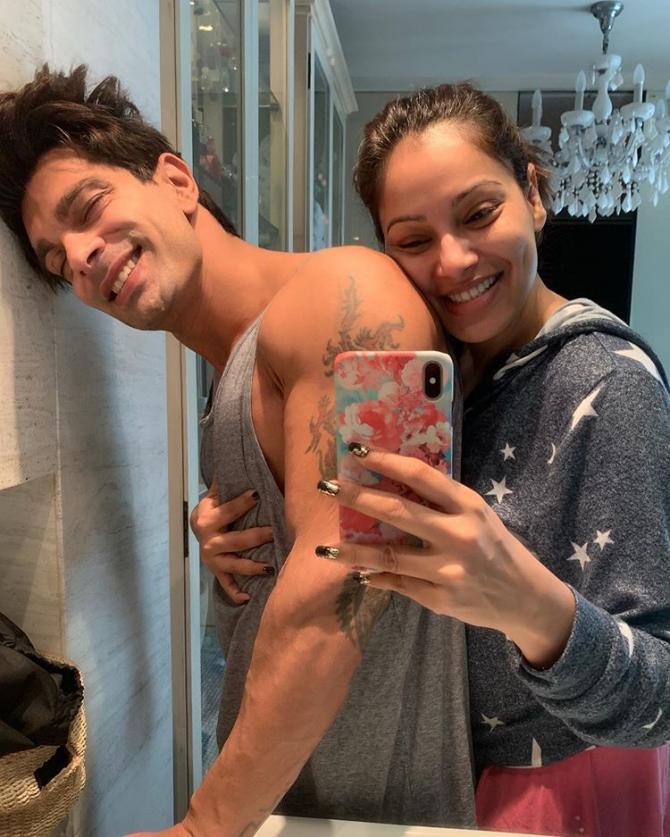 He had further added, “It is something that we need to accept and it is something we need to let go. It is very essential that everyone speaks about it. We all go through it at some level or the other, running into things, trying to make money, and all the stress that causes a lot of pressure in our minds which is not supposed to be there. This is not life, there is a lot more to it.” 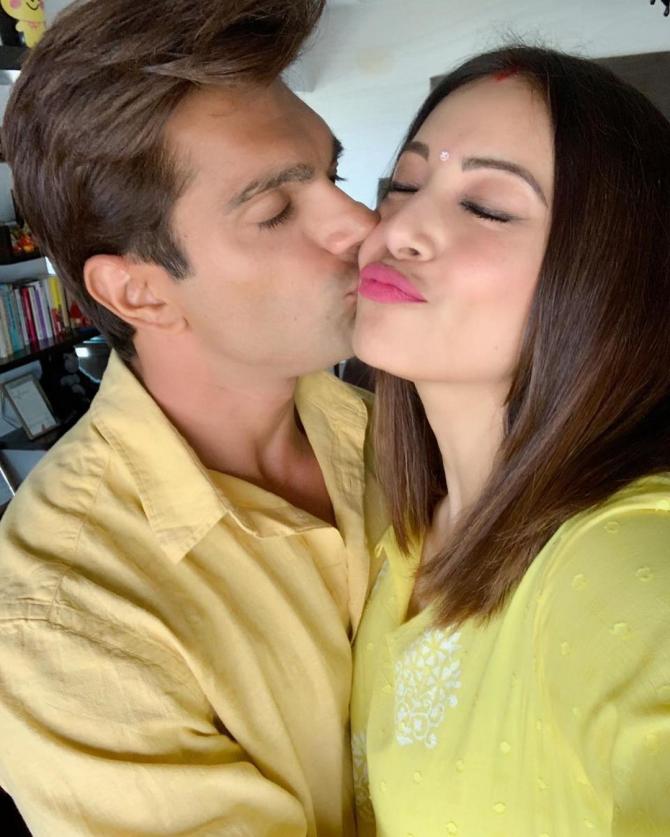 Ever since the couple tied the knot in 2016, the speculations of the couple embracing parenthood have been doing rounds in media. Revealing that they are planning to have a baby anytime soon Karan had said, “We definitely want a baby in future but it’s not happening right now. Parenting is a special feeling and we both would love to experience it for sure.” Karan had further added, “Before I become a father I think I have a lot of growing up to do. It’s not my forte, I mean growing up, I actually don’t understand what it means. (Laughs) So I don’t think I have the maturity yet. Having a child is no joke, I have to take proper responsibility for another life. If it happens now then Bipasha will have to deal with two kids at home.” 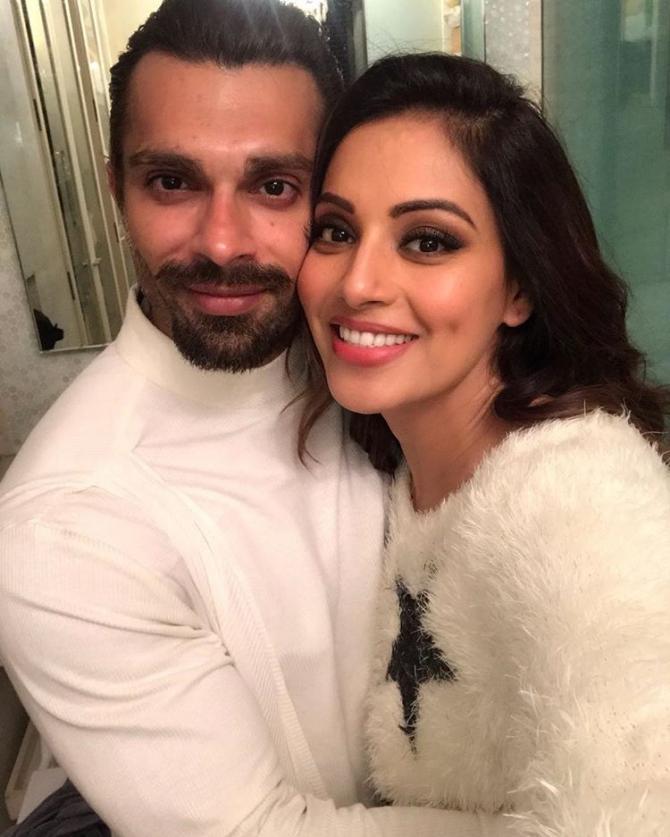 Further talking about their mantra to keep the relationship alive even after three years of marriage Karan had shared, “By telling each other how much we love each other as many times as we can.” To which, Bipasha had added, “Yes, it’s necessary to tell your partner that he or she is important in your life. We make each other feel special. That’s how you can keep the romance alive. You should never take your partner for granted.” 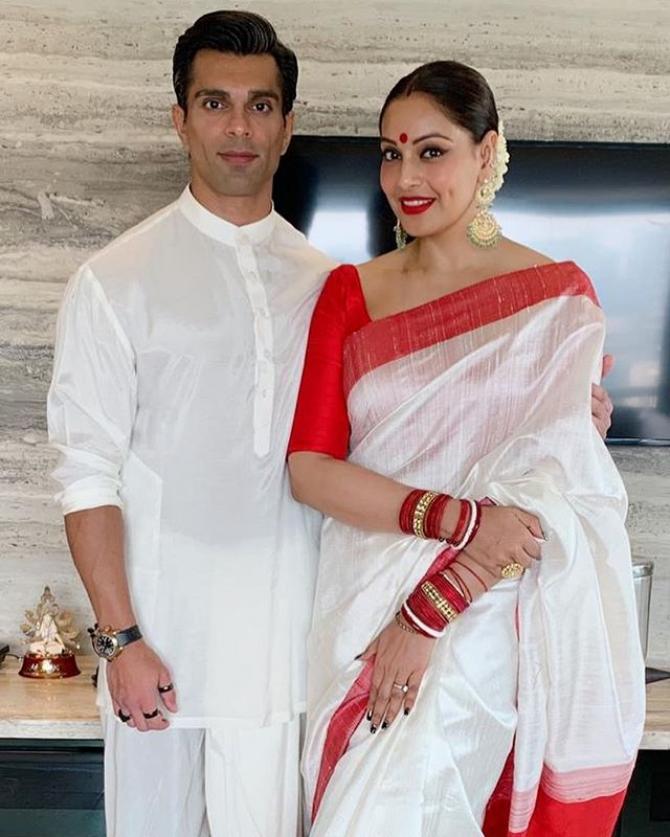 In an interview with DNA Karan and Bipasha had once shared what has remained constant even after three years of marriage. Karan had stated, “Our love for each other is not just constant, but also growing every day. Respect for each other is the other. Start your foundation on the basis of respect for the human being that you are. Respect the person you are falling in love with.” And Karan Singh Grover had replied, “We are quite crazy. We both love food. That’s a kind of constant — our love for each other and food.” To which Bipasha had interrupted, “That’s a lie! You were never a foodie before you met me.” Karan had said, “Being married to you for three years now, I am one.” Bipasha agreed and said, “Well, yes, then both of us are foodies now!”

When you have someone so supporting you can overcome any hurdle that comes your way! More power to you Bipasha and Karan.