Karate Champion Dedicates Her Gold Medal To Sonu Sood For Helping Her Get Operated 2 Years Back!!

Apart from films, actor Sonu Sood is also known for his generosity. From the first wave of the corona pandemic till now, he has helped a large number of people. With his help, the lives of many people were changed and the dreams of many were also fulfilled. People also try to thank in their style for the help done by Sonu. In this episode, recently Karate champion Amritpal has won the gold medal and dedicated it to Sonu Sood. Actually, Sonu had helped for the operation of this girl 2 years ago. 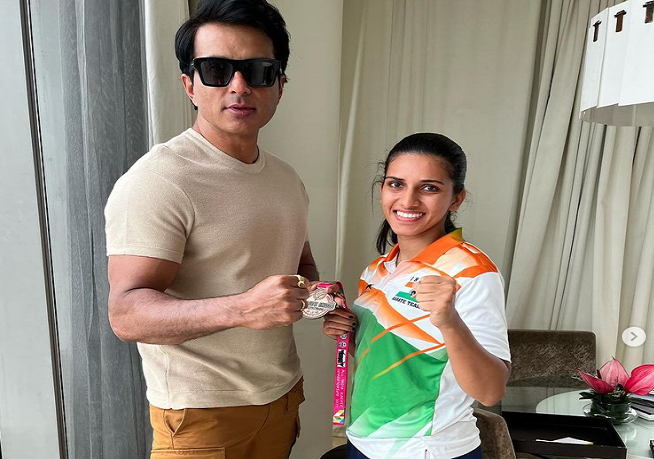 Sonu is also very happy with Amritpal winning the medal. Sharing the before and after pictures of Amritpal’s surgery, he wrote, ‘When you see the positive impact you have made in the lives of others, it makes your life even more meaningful. I met Amritpal 2 years back when she needed knee surgery. She had big dreams but circumstances turned against her. Helping her get there is one of the biggest honors of my life and seeing this medal in her hand today makes the honor even more valuable. 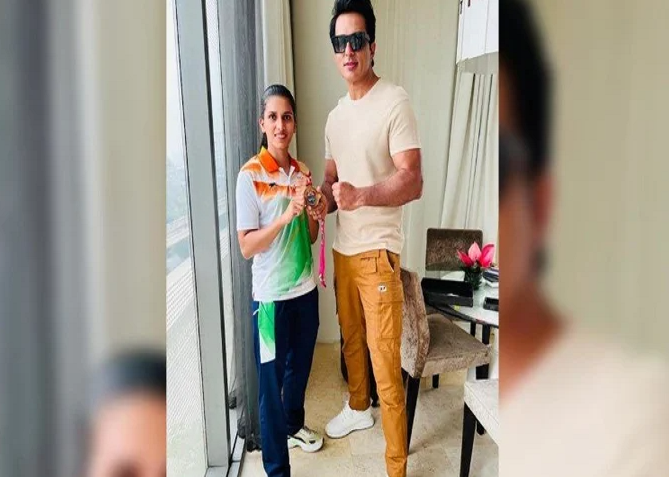 He further wrote, ‘All India Karate Champion Amritpal won the gold medal without giving a single score to the opponents and is soon going to represent India at the Commonwealth Games to be held in Birmingham. I am sure she will make the entire nation proud along with all of us’. After this meeting, Amritpal has thanked the actor through a post. Sharing the Instagram post,she wrote, ‘Meet my assisted savior Sonu sir 2 years ago. I dedicate this gold of All India Karate Championship to you sir. Thank you so much for standing by me. It would not have been possible without your help’. 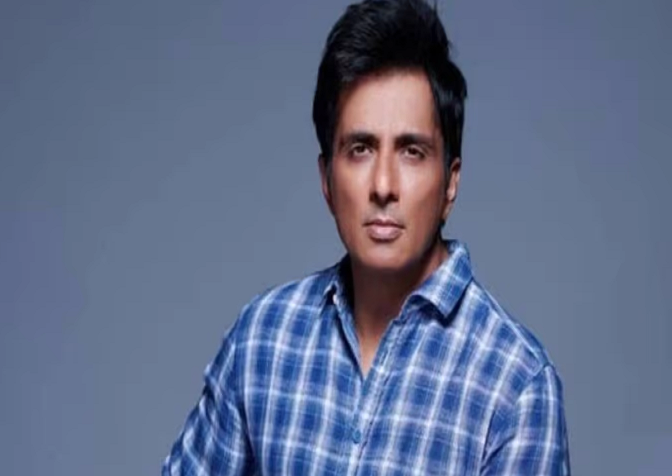 Talking about the work front, at present Sonu is seen very active on the small screen as well. He is currently hosting MTV Roadies. This show has been on air from April 8 this year. Apart from this, talking about the big screen, recently he was seen in Akshay Kumar starrer film ‘Samrat Prithviraj’. Sonu played the role of Chandbardai in this film directed by Chandraprakash Dwivedi.