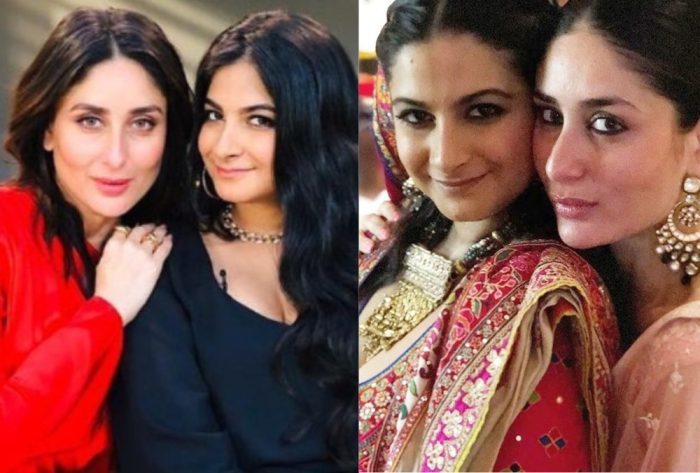 Remember when Kareena Kapoor Khan and Rhea Kapoor collaborated on the 2018 film Veere Di Wedding? The female buddy comedy, which also stars Sonam Kapoor, Swara Bhasker, and Shikha Talsania, premiered to rave reviews from the audience. And now, the Kareena Kapoor has confirmed that she will be reuniting with Rhea. It is not, however, for Veere Di Wedding 2. Kareena spilled the beans about the project to PTI, revealing that it will be a slightly different and fun story than their previous film.

“I’m doing a film with Rhea,” the actress explained. It is not Veere 2  (Veere Di Wedding). It is the story of three women. It will be slightly different. It’s a really cool and entertaining story. Rhea has two excellent actors. I can’t say who the cast is yet, but I’m very excited. I can’t wait for her to reveal the title of the film. It will begin filming by the end of this year or in January.” 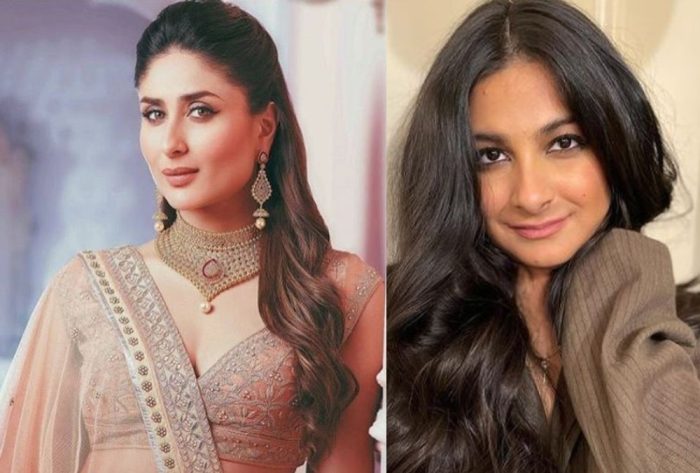 On work front Kareena is looking forward to the release of Aamir Khan’s Laal Singh Chaddha. The official Bollywood remake of the Hollywood classic Forrest Gump will be released on August 11. It will compete with Akshay Kumar and Bhumi Pednekar’s Raksha Bandhan at the box office. She is also collaborating with Sujoy Ghosh for the first time on an untitled project starring Jaideep Ahlawat and Vijay Varma.