Kareena Kapoor Khan is known for her acting skills as well as her fitness. Kareena, who once maintained a zero figure, is also quite punctual for her gymming and yoga. On social media, Kareena shares everything from her breakfast to dinner. Sometimes boiled vegetables, sometimes fruits, and sometimes snacks, Kareena shares a lot for her fans on her Instagram profile. Recently, the actress has given birth to her younger son Jeh and has also returned to shooting. Kareena has always advised her fans here that never think of reducing weight by fasting, eat whenever you feel hungry. Seeing Kareena’s Insta stories, it seems that she does not believe in dieting. 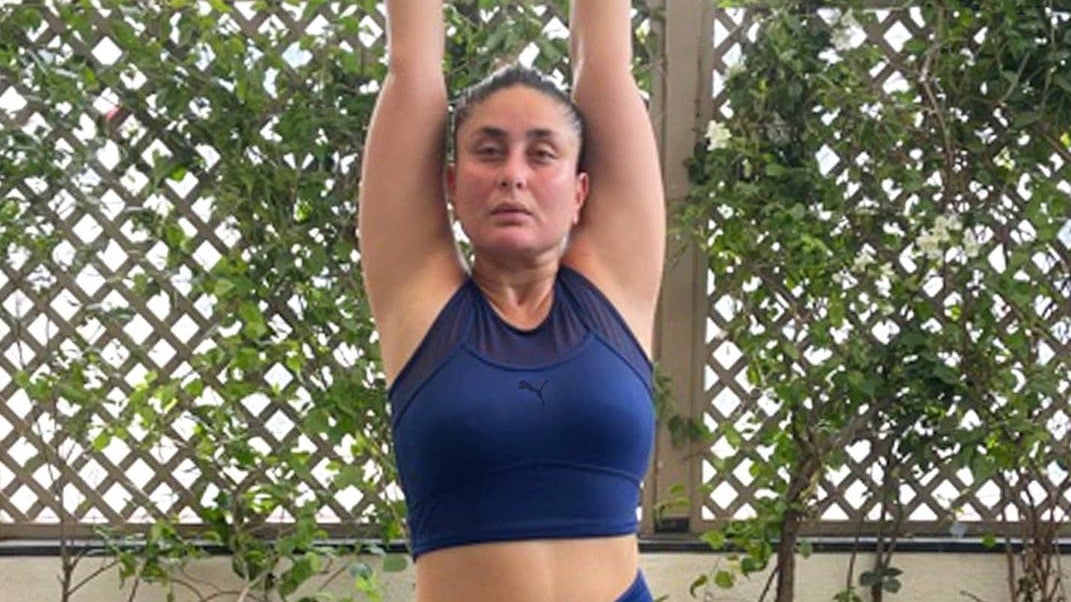 So let’s know what does Kareena likes to eat when she feels like snacking. Her favorite snack is Makhana. She often like to eat makhana whenever She feels hungry after eating. The special thing about Makhana is that they are light and calories are minimal in them. Makhana contains a high amount of fiber, due to which you do not feel hungry for a long time after eating them. And in this way you are saved from untimely eating. 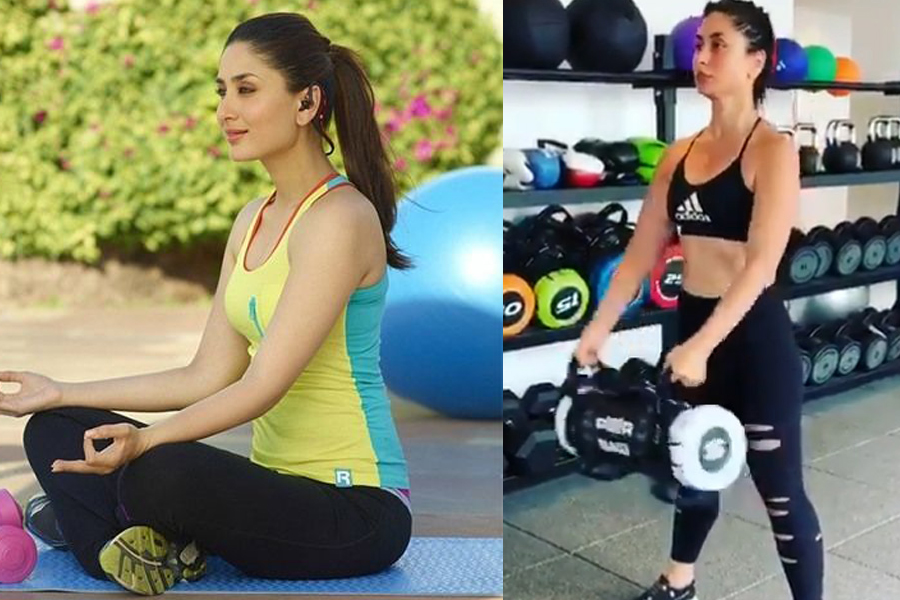 She told that it is also eaten during fasting. Magnesium is found in good quantity in Makhana, due to which heart health is also good. It can be taken at any time of the day. They are gluten-free and also contains anti-aging enzymes. Kareena takes full care of her diet as well as Taimur’s diet. Recently, a photo went viral on social media in which Saif and Taimur were seen by people doing yoga. If we talk about Kareena Kapoor Khan’s work front, then she appeared on the big screen in Angrezi Medium. In which she was seen with actors  Lt.Irrfan Khan and Radhika Madan and Deepak Dobriyal and Kareena will now be seen in Laal Singh Chaddha opposite Aamir Khan. This film is a remake of Forrest Gump.