Shahid Kapoor Starrer ‘Kabir Singh’ Stirred up a lot of controversies and mixed reviews. Some found the film extraordinary amazing, while some criticize for its hero-like portrayal of a flawed man. However, everyone agreed that the film belonged to Shahid Kapoor for his portrayal of a wounded lover. Even the supporting cast displayed a great performance and receives appreciation from the critics.

Meanwhile, Kareena Kapoor Khan in a recent interview expressed her views on Kiara’s character as Preeti.  Talking about Preeti’s character from Sandeep Reddy Vanga’s directorial in an interview with Filmfare, Bebo said, “I haven’t seen the film. 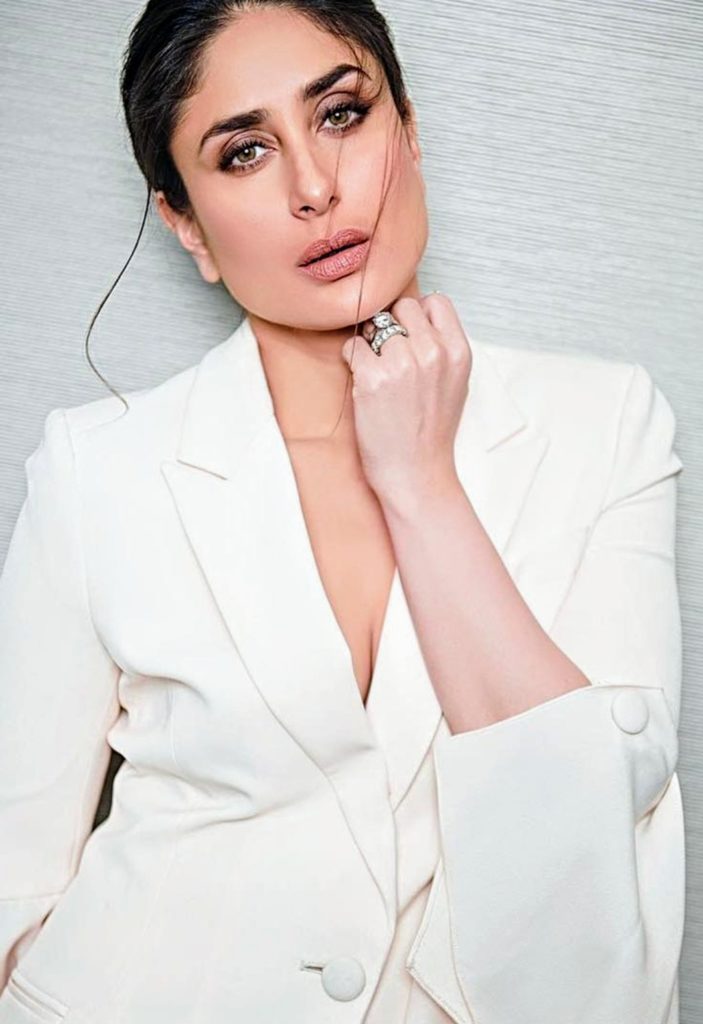 But clearly, it hasn’t affected anything because the movie has made over 300 crores. So, it’s a double-edged sword because there are people who are going to watch it and have found something that they love. Otherwise, it can’t have done so well. However, Playing such a character is not on Kareena Kapoor Khan’s list of roles to do.

Furthermore, she added, “But I’m happy that people are talking about it and if you ask me, I don’t personally believe in a character like that because that’s not me as a person. But at the end of the day, it’s a film and it has worked well. But they are outnumbered by the people who have loved the film. That’s the sad reality.”

Kabir Singh starred Kareena’s ex-boyfriend and actor Shahid Kapoor in the leading role. He played a violent, alcoholic, passionate heartbroken doctor, who also takes drugs. The film is this year’s biggest hit and earned around 300 crores at the box office. While the film was loved by many, Preeti’s character was criticized for not taking the stand for herself in the film.