Kareena Kapoor Khan credited her husband, actor Saif Ali Khan, her mother Babita and her mother-in-law Sharmila Tagore for their encouragement during her pregnancies. Kareena and Saif have two boys — four-year-old Taimur and the toddler Jeh, who was born earlier this year. Kareena Kapoor will soon debut as an author with Kareena Kapoor Khan Pregnancy Bible, a self-help book for expecting mothers. In the book’s foreword, she wrote about how her family supported her during her pregnancies, and encouraged her to not stop working. 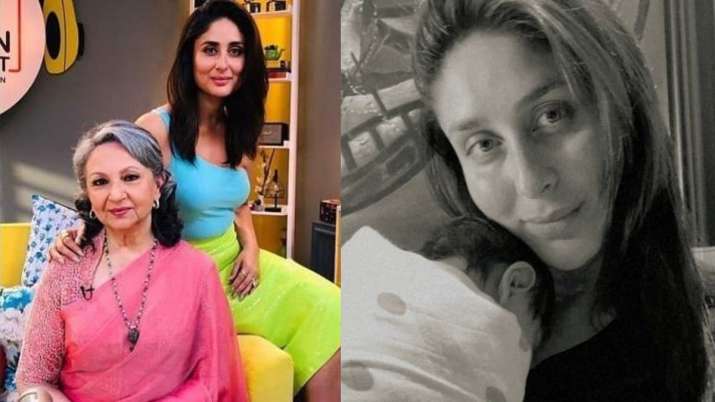 “Saif told me I could do it all. He and I have worked hard to build a strong foundation for our relationship, and I truly believe my kids will always have that to stand on. And, hopefully, Jeh will be as confident as Taimur, because of his parents,” she wrote. Kareena continued, “My mother-in-law was also among the first to tell me that I had to keep working. Her advice was to do whatever I wanted but with confidence. She did some great work in the movies after her marriage and kids and was a real inspiration. My mother is also a strong role model for me, and she and my father both told me I must keep at it.” 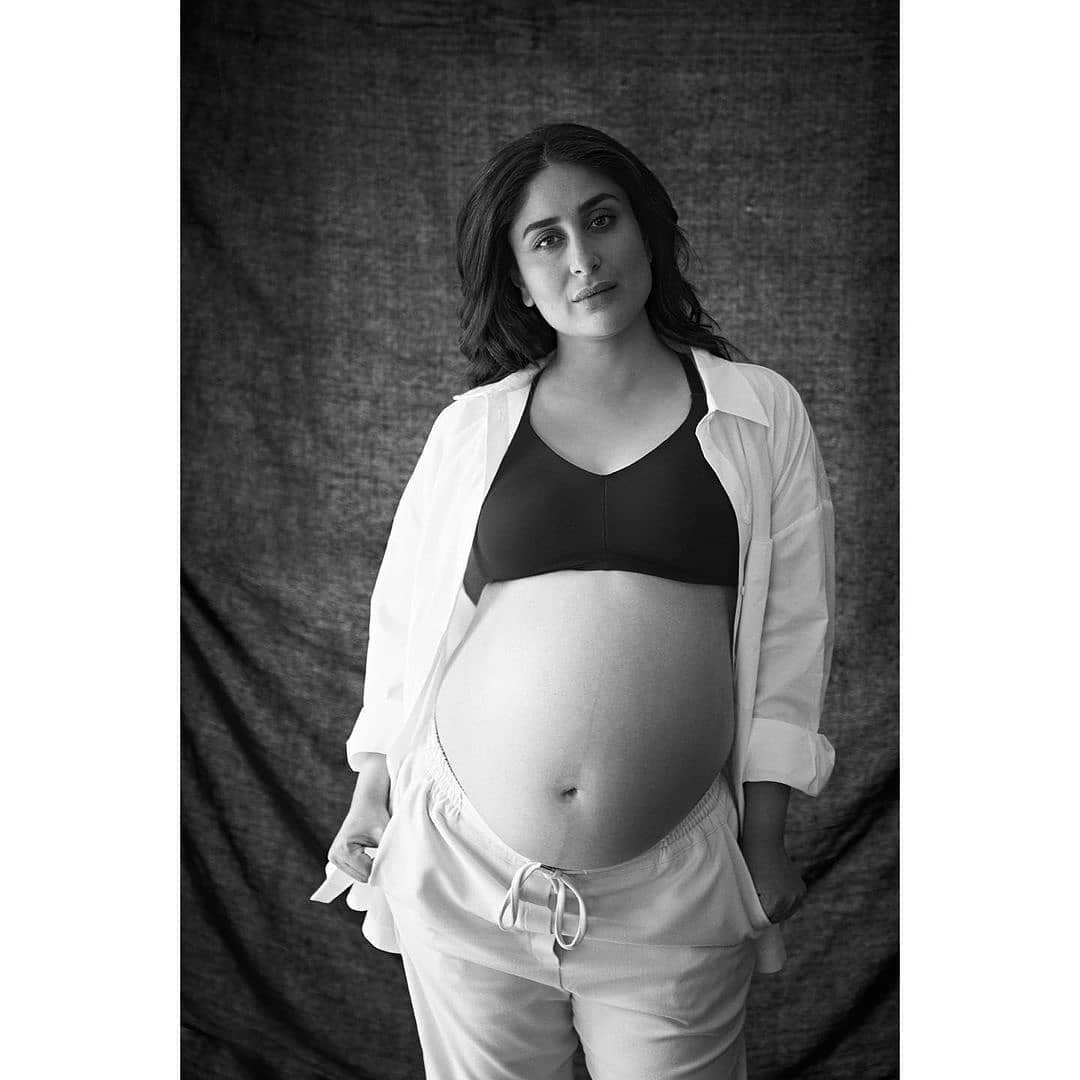 She admitted that ‘nothing’ can really prepare a woman for childbirth, but said that having a strong support is important. Kareena returned to work a little over a month after Jeh’s birth, when she filmed an episode of the reality show Star vs Food. During her second pregnancy, she appeared in numerous commercials, and continued working till the end of her term. Kareena is the daughter of Randhir Kapoor and Babita. Her sister Karisma Kapoor is also mother to two kids, although they’re much older than Taimur and Jeh. 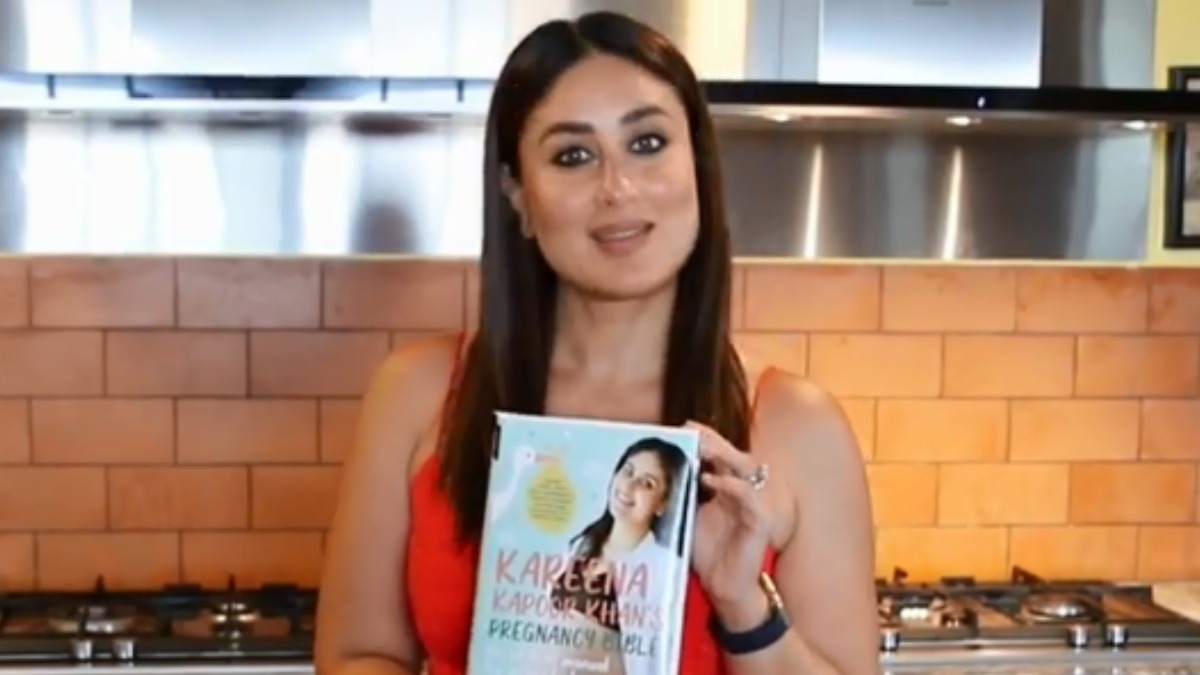 On the other hand a Christian group has taken objection to the title of a book written by actor Kareena Kapoor Khan and filed a police complaint in Beed city of Maharashtra against her and two others on Wednesday, accusing them of hurting religious sentiments of the community, an official said. Alpha Omega Christian Mahasangh president Ashish Shinde submitted the complaint at the Shivaji Nagar Police Station in Beed over the book, which has a second author. In the complaint, Shinde has referred to the title of the book, ‘Pregnancy Bible’, authored by Kareena Kapoor and Aditi Shah Bhimjani, and published by Juggernaut Books. On the work front, Kareena was last seen in Good Newzzz (2019) with Akshay Kumar, Diljit Dosanjh and Kiara Advani. She will soon be seen in Laal Singh Chaddha alongside Aamir Khan.