As soon as December comes, the celebration of Christmas starts all over the world. At the same time, Christmas is celebrated with great pomp in Bollywood too. Celebs are very excited about Christmas. Meanwhile, a Christmas party was organized by filmmaker Rhea Kapoor, pictures of which have been shared by actress Kareena Kapoor Khan on her official Instagram account. In these pictures, Karisma Kapoor, Malaika Arora, Masaba Gupta, Amrita Arora, Poonam Damania are seen with her. 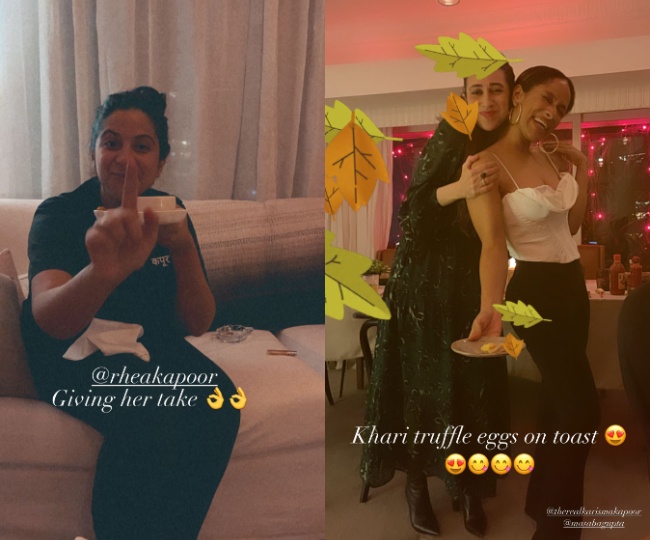 In the pictures, Kareena is seen having fun with her elder sister and friends. The actress has shared pictures as well as video clips, in which Rhea Kapoor and Masaba Gupta are seen laughing while sitting on the sofa. The video also shows snacks placed on a table decorated with candles. At the same time, she has also shared a group photo in the last, in which she is seen posing with her girls gang standing near the Christmas tree. 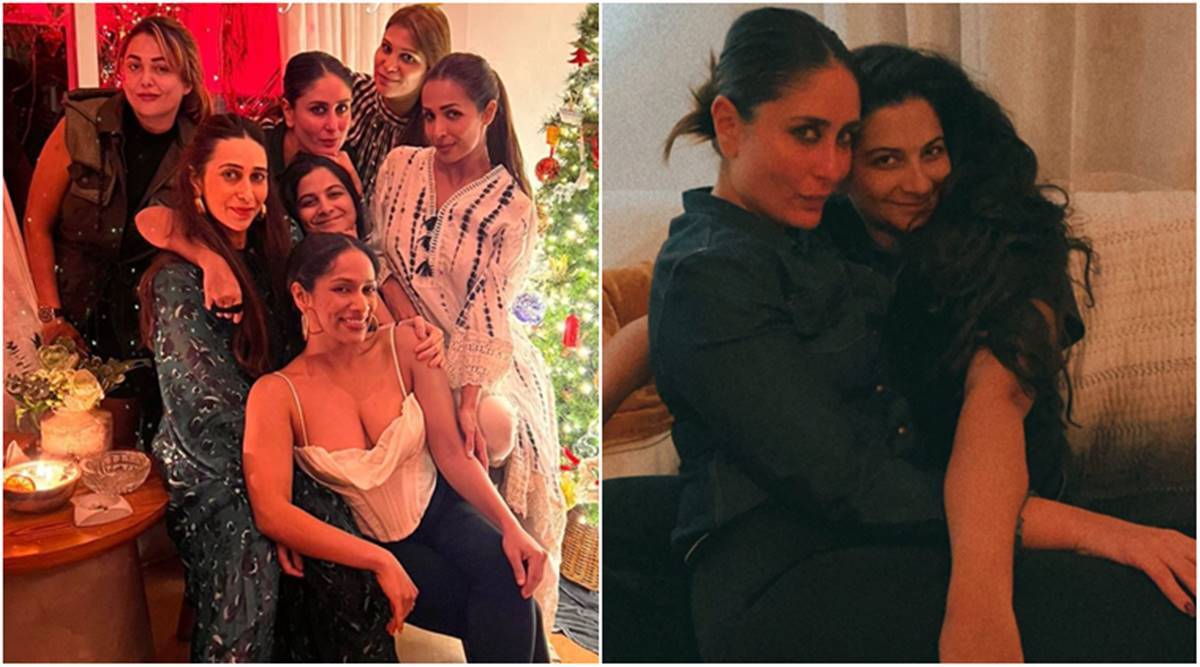 Thanking Rhea Kapoor by sharing this photo on Instagram story, she wrote the caption, Show a woman what to eat. Thank you my dear Riya. These actresses also shared photos, let us tell you that these pictures have also been shared by Malaika Arora, Karisma Kapoor, Riya Kapoor, Masaba Gupta, Amrita Arora. At the same time, these pictures of Kareena are being well-liked on social media. Along with this, fans are giving their feedback by commenting. Christmas According to western beliefs, it is believed that on December 25, Jesus Christ or Jesus was born. In whose happiness Christmas is celebrated every year. At the same time, Christmastide, a 12-day festival, also starts from Christmas. With the onset of December, the countdown of Christmas starts all over the world. 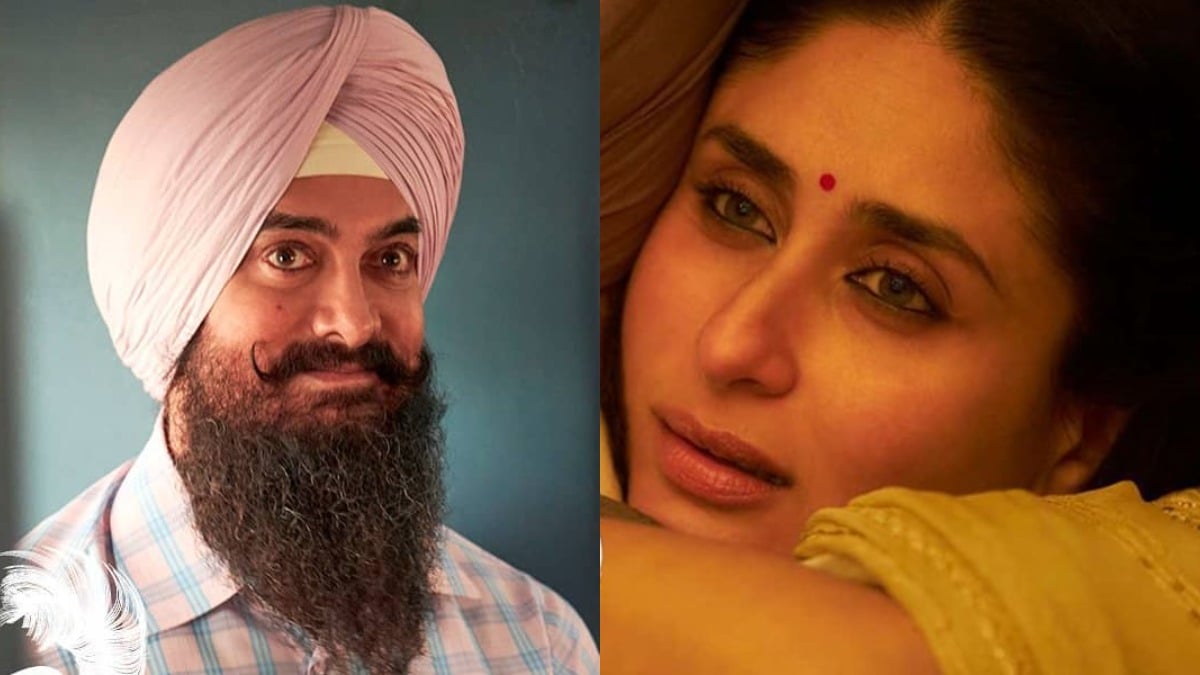 Talking about Kareena Kapoor Khan’s films, then she will be seen in director Advait Chandan’s film ‘Laal Singh Chaddha’. Aamir Khan will be seen in the lead role with him in this film. The film was earlier to be released in 2020 last year but due to the lockdown caused by Corona virus, the shooting of the film had to be stopped. After the opening of the lockdown, the release date was pushed forward by starting the shooting once again. Now this film will be released in theaters next year in 2022 on 14 February i.e. Valentine’s Day.