Bollywood Actress Kareena Kapoor Khan is one of the most talented actresses in the entertainment industry. She had played several roles and characters in movies but if there’s one most popular film, the one with the blockbuster hit that immediately comes to mind is K3G.

Karan Johar’s family drama, Kabhi Khushi Kabhie Gham which was released in 2001. It was a multi-starrer film that featured some of the biggest stars of Bollywood like, Amitabh Bachchan, Shah Rukh Khan, Hrithik Roshan, Kajol, and Jaya Bachchan. But the most influential character was played by Kareena Kapoor and it has become one of her most loved onscreen characters. 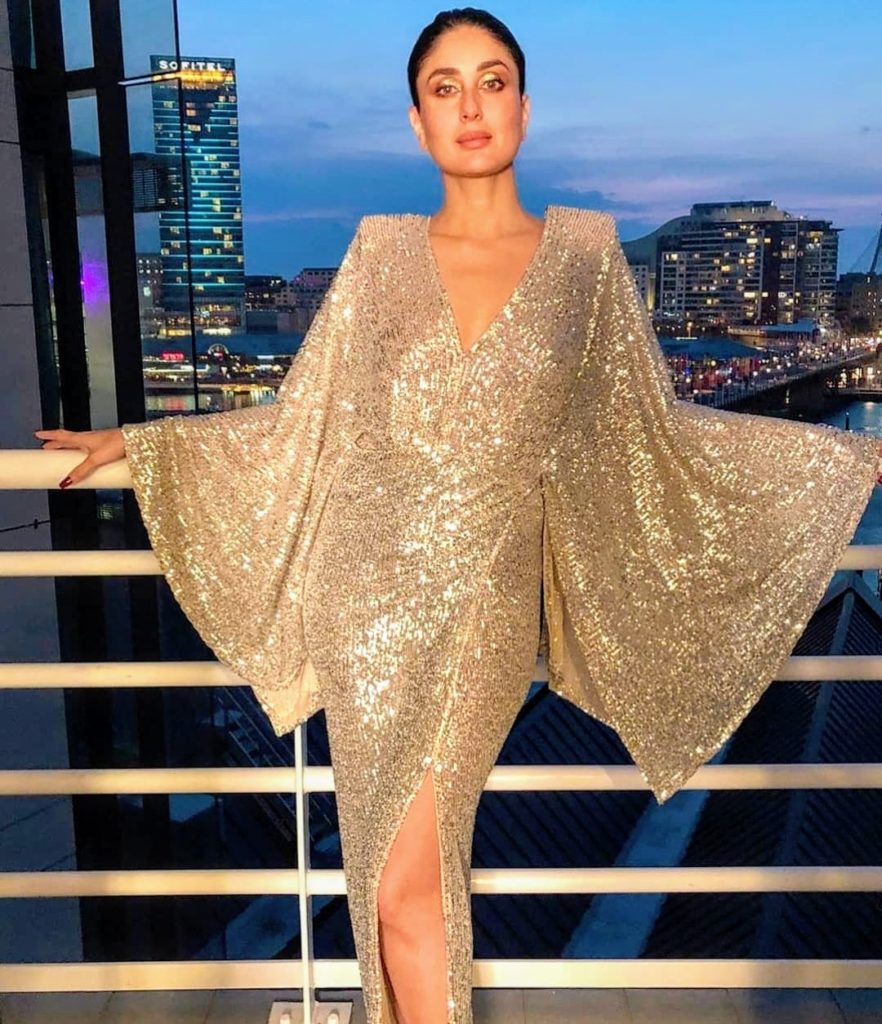 The actress played Poo aka Pooja and it remains one her best onscreen character till now. Her character as Poo’s showcased her outrageous fashion sense and the style in which she said her sassy dialogues as, “ Kaun Hai Woh, Jisne Dobara Mud Ke Mujhe Nahi Dekha?!

When the actress got married to Saif Ali Khan everyone thought just like other actresses her career will also going to end soon. But this Bollywood diva had proved us all wrong.  Her career is still shining high.

Recently, Kareena Kapoor was in Melbourne for the unveiling of the T20 World Cup trophies. The actress showcased her fashionista skills. The actress was looking dreamy in her Indian attire outfit in Melbourne. 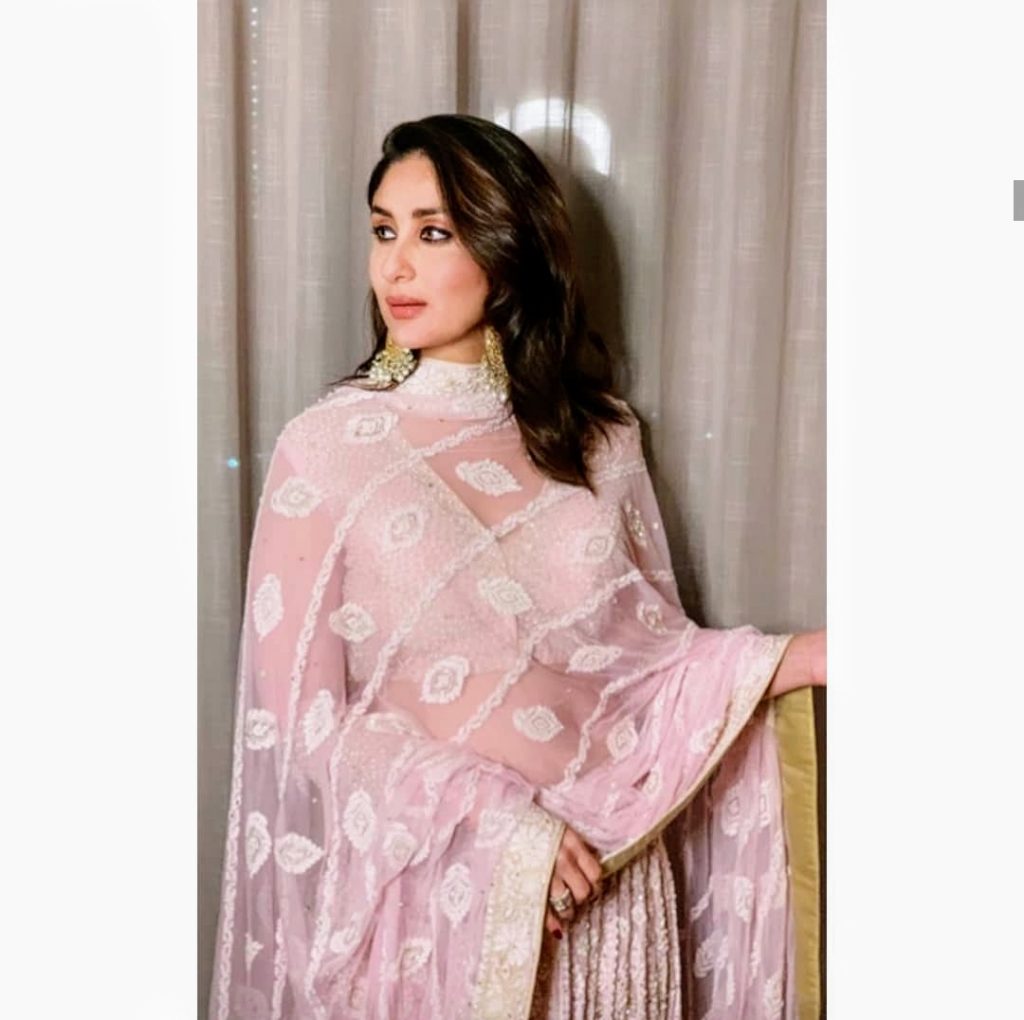 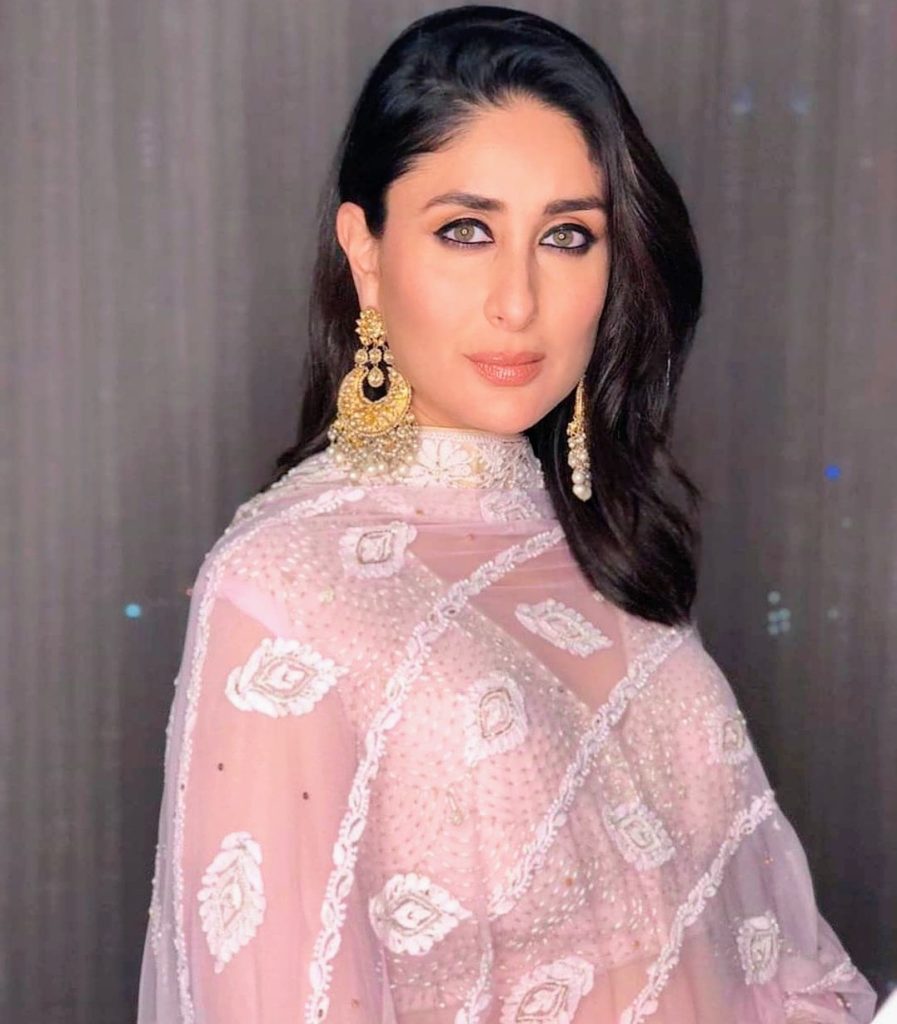 Kareena was seen wearing the gorgeous blush-pink colored lehenga and choli. She accessorized her look with a pair of beautiful earrings. she went with, smokey eyes and with a touch of nude lip shade.  she teamed with blow-dried side-parted hair. And we can’t stop gushing about her look which reminding us of her Poo days in K3G. 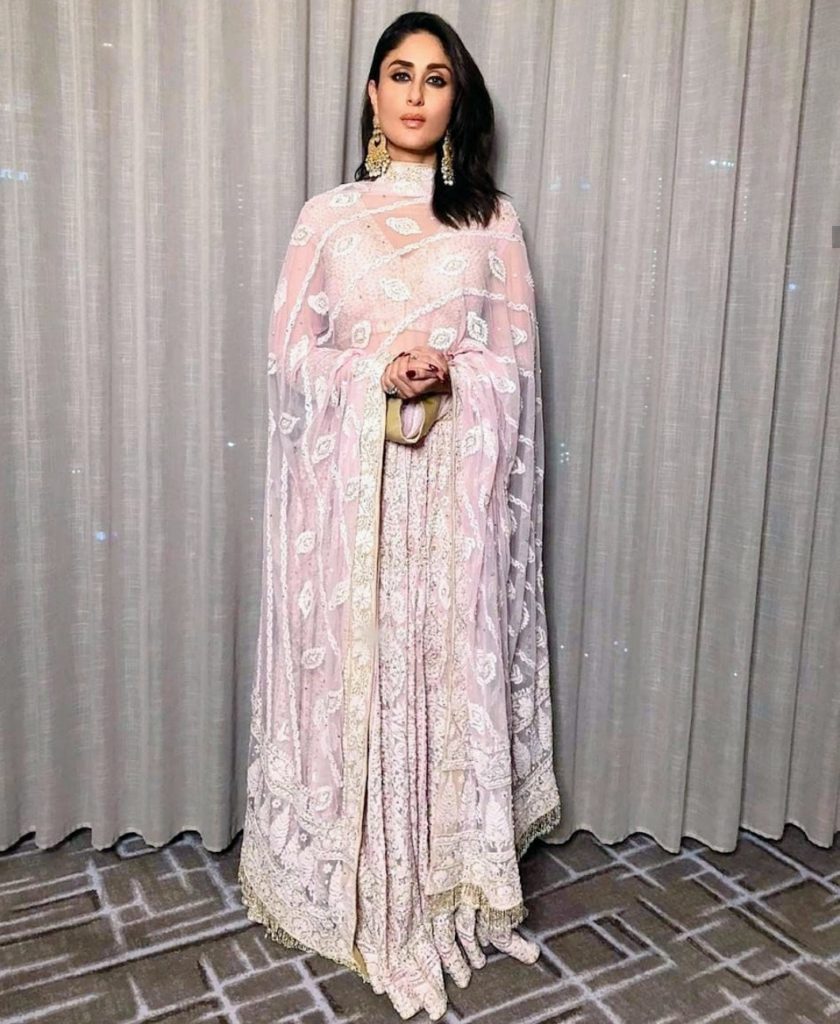 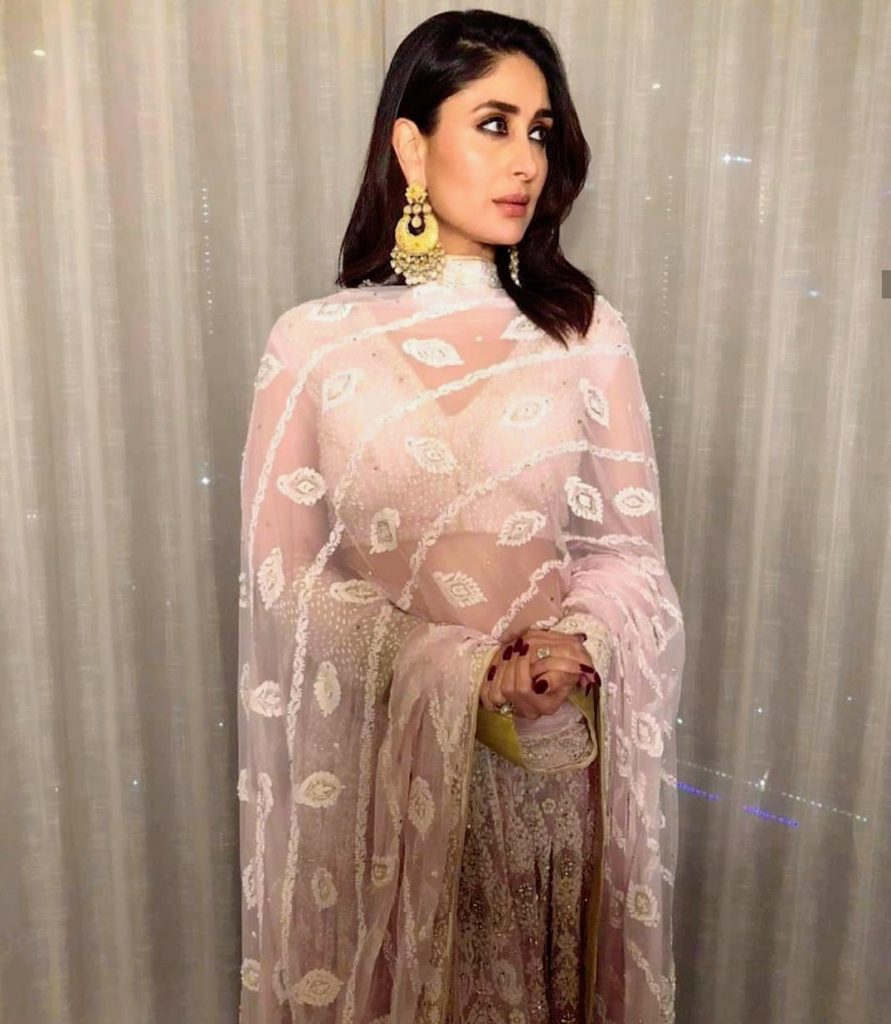 Meanwhile, on the work front, she is all set to start shooting for her upcoming project, Lal Singh Chadha co-starred, Aamir Khan.