Kareena Kapoor Khan who is known for her bubbliness has continuously worked hard to be what and how she is today. Kareena Kapoor Khan is one of the top Bollywood actresses. She has always been the inspiration for many. The actress made many characters popular like Poo in K3G. Bebo is known for her style, confidence, speaking, personality and whatnot. She started her journey in Bollywood in 2000 with the film, Refugee. She has many feathers on her hat. In fact, her huge net worth is owing to her wonderful film projects, endorsements, and advertisements. She is truly a diva.

And being that person, she shares a warm relationship with everyone around her, be it her step daughter Sara Ali Khan or her mother-in-law, Sharmila Tagore. Well, Sharmila ji herself is a legend. The way she managed her career and family is amazing. She has made great contribution to the cinema. Coming back to their daughter-in-law and mother-in-law relationship, recently, Kareena has invited her on the show, ‘What Women Want-season 2’. Take a look at their pictures: 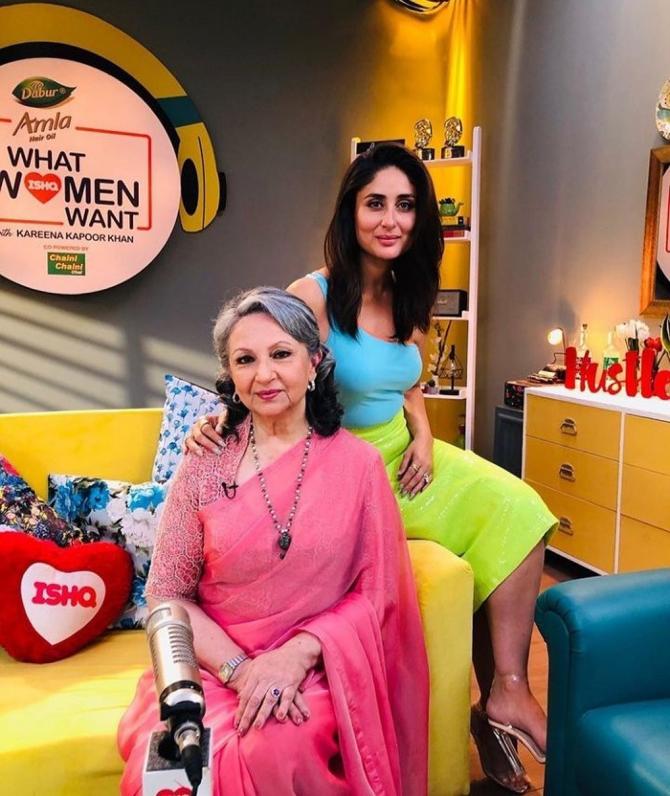 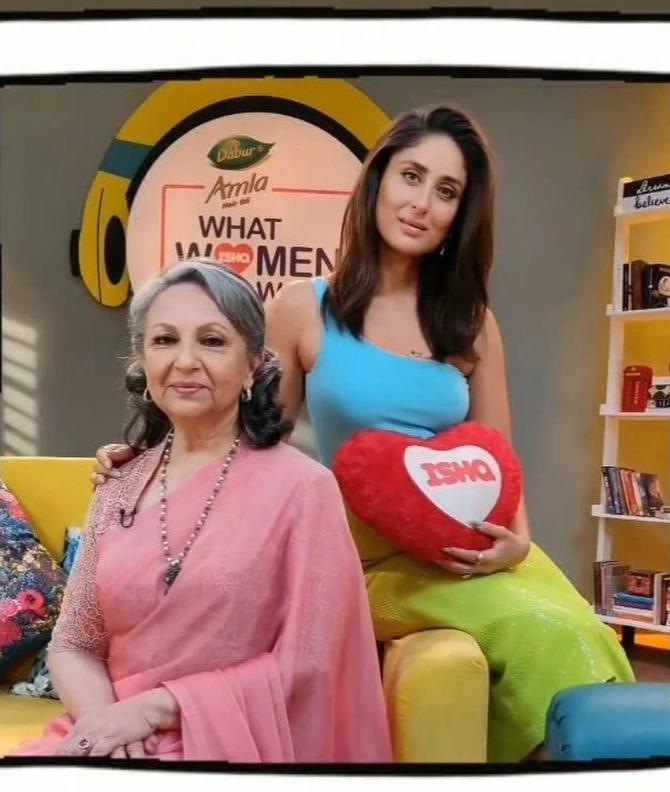 Several times, Kareena expressed herself about her mother-in-law, Shamila ji, in a throwback interview, the actress had shared, “For me, my mother-in-law will always be the eternal begum, a career-oriented woman who started a family, who ran the house, looked after three children but yet worked in the biggest commercial successes as well as some great serious cinema. She kind of always tried to balance everything. To me, she still is and still looks super gorgeous. Right from the beginning till now, I can’t take my eyes off her. I look up to her in every way, so for me, she will always be that.” 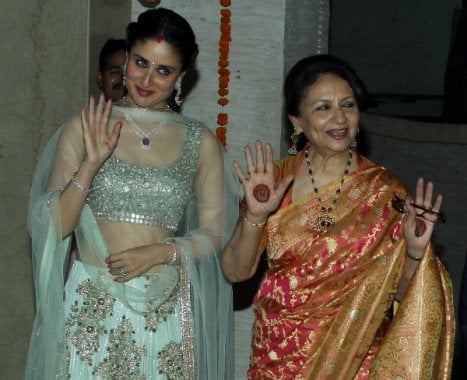 In another interview, Kareena had shared that Sharmila ji is her inspiration. She had stated, “She is my inspiration as she continued her career despite getting married and having children. She worked with the biggest superstars and filmmakers. It is important for me to do that. She will always be my inspiration to have a career and family together. 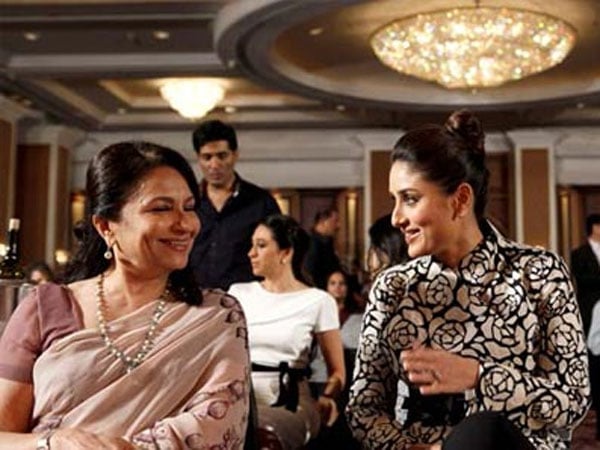 Isn’t their bond so beautiful?