Diwali was just 2 days ago and we can still feel the vibes. The festive season was celebrated at a large level in Bollywood. And no one can ever miss that. While what was quite strange for everyone was Karishma Kapoor’s kids, Samaira and Kiaan to celebrate such big festival with her ex husband and new family. Yes, this Diwali, Kiaan and Samaira celebrated the festivals of light with Sunjay Kapur and Priya Sachdev Kapur.

Well, Priya Sachdev Kapur doesn’t need a reason to value relationships. She already shares a warm bond with Karisma’s children, Samaira and Kiaan.This was the first Diwali after Sunjay and Priya’s new born- ‘Azarias’. While giving a glimpse of the diwali celebrations, Priya shared an adorable family picture and wrote, “#ThisisUs Azarias’s first Diwali… A special and perfect Diwali with his siblings. Blessed to have our beautiful Family! Wishing you all a Very Happy Diwali! #Diwali #Azarias #Kiaan #Samaira #Safira.” Have a look: 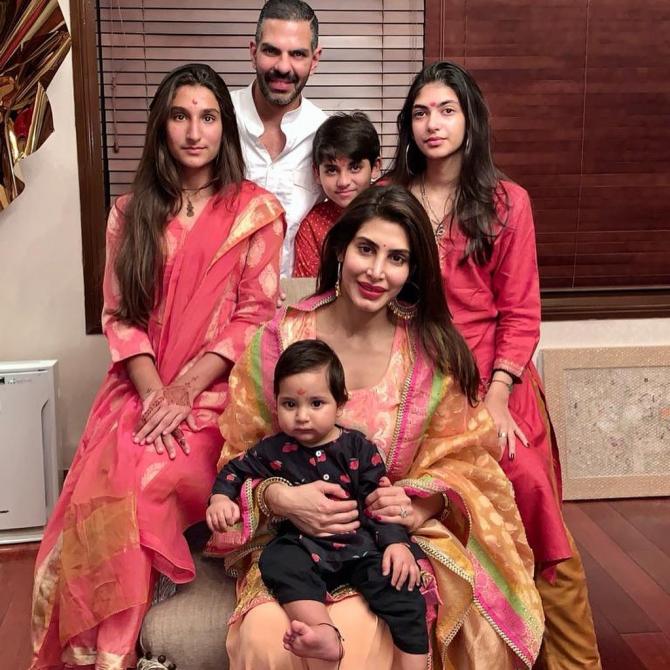 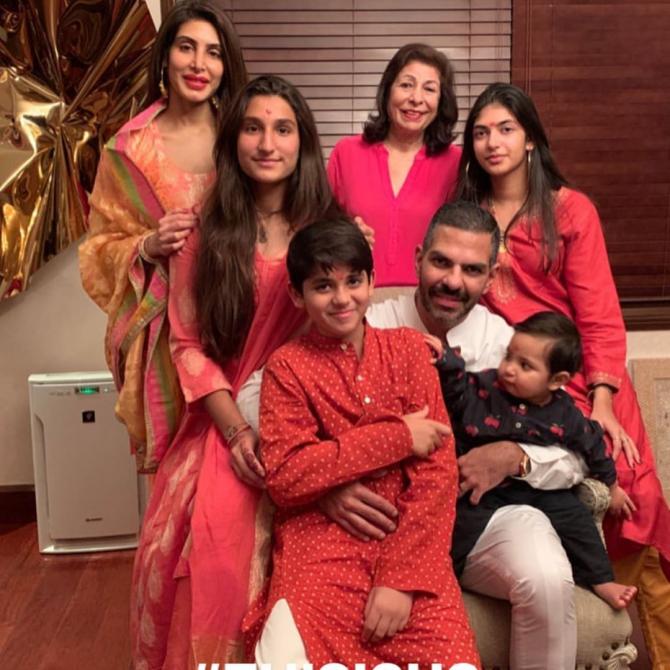 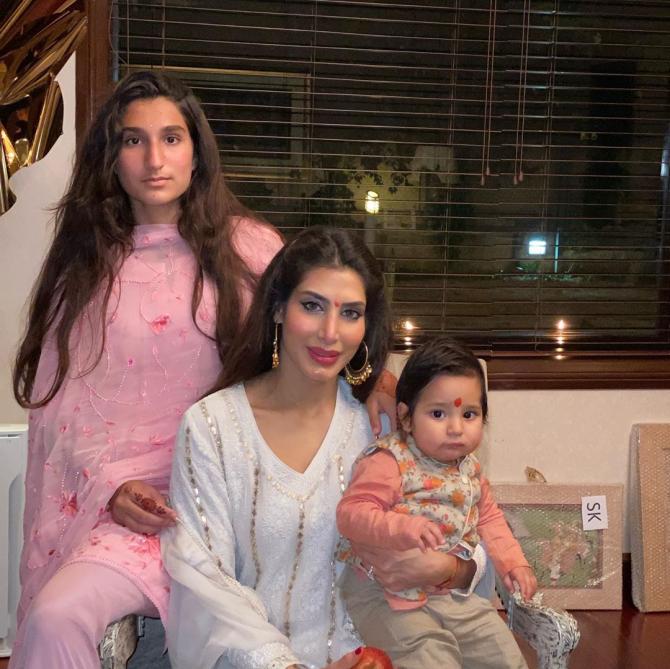 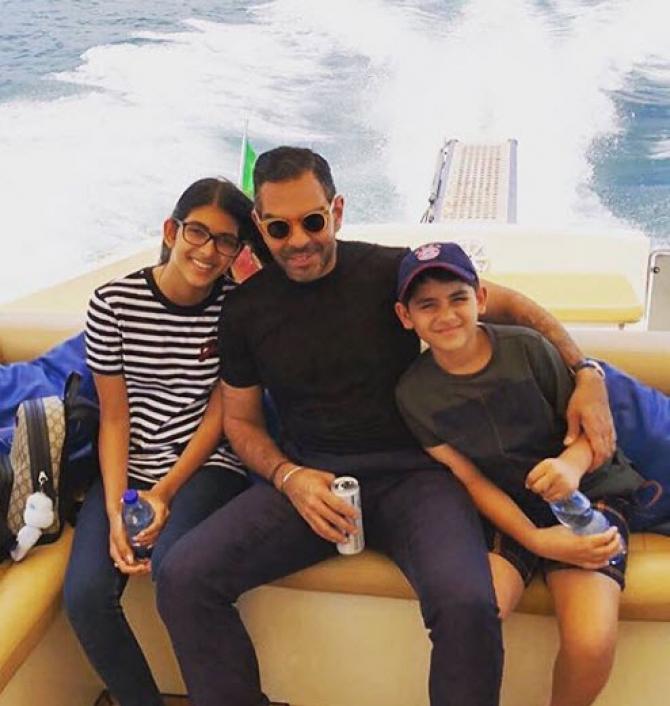 The couple, Priya Sachdev Kapur and Sunjay Kapur had a perfect wedding in Delhi on April 13, 2017, where only close friends and relatives were invited. Speaking about her marriage, Priya had once stated, “He makes me smile. Sunjay has brought security and stability to my life”. Sunjay and Priya had met on a flight for the first time and had dated for 5 years before walking down the aisle. About the same, Priya had earlier shared with ETPanache, “During the flight, we realised that neither of us was what our public perception had been made out to be. The barrier of those misconceptions came down and we kept in touch.” 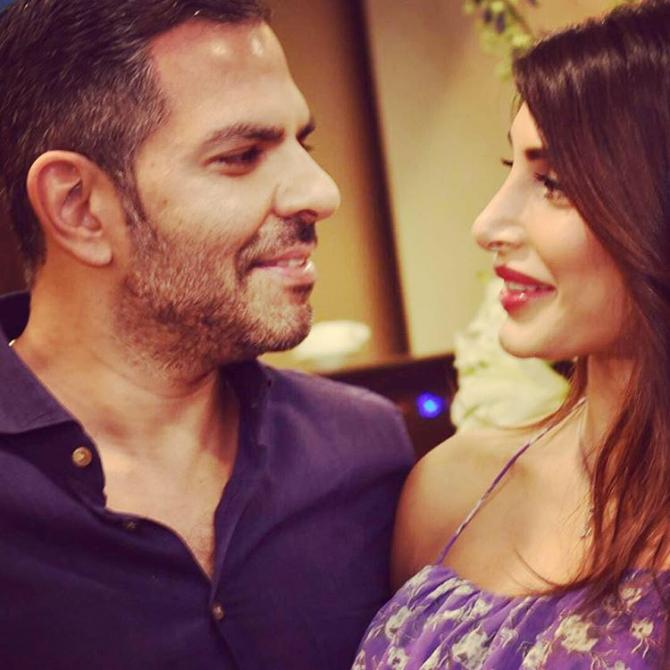