Ever since the release of Kartik Aaryan’s first look in “Bhool Bhulaiyaa 2,” fans have been eagerly waiting for the film to hit the theatres. Be it Kartik’s exciting look or his leading lady, Kiara Advani’s intriguing first look, everything has created a lot of hype among his fans. Well, the actor who will be seen as “Rooh Baba” finally gives another glimpse into the world of “Bhool Bhulaiyaa 2” with a new poster for the film. 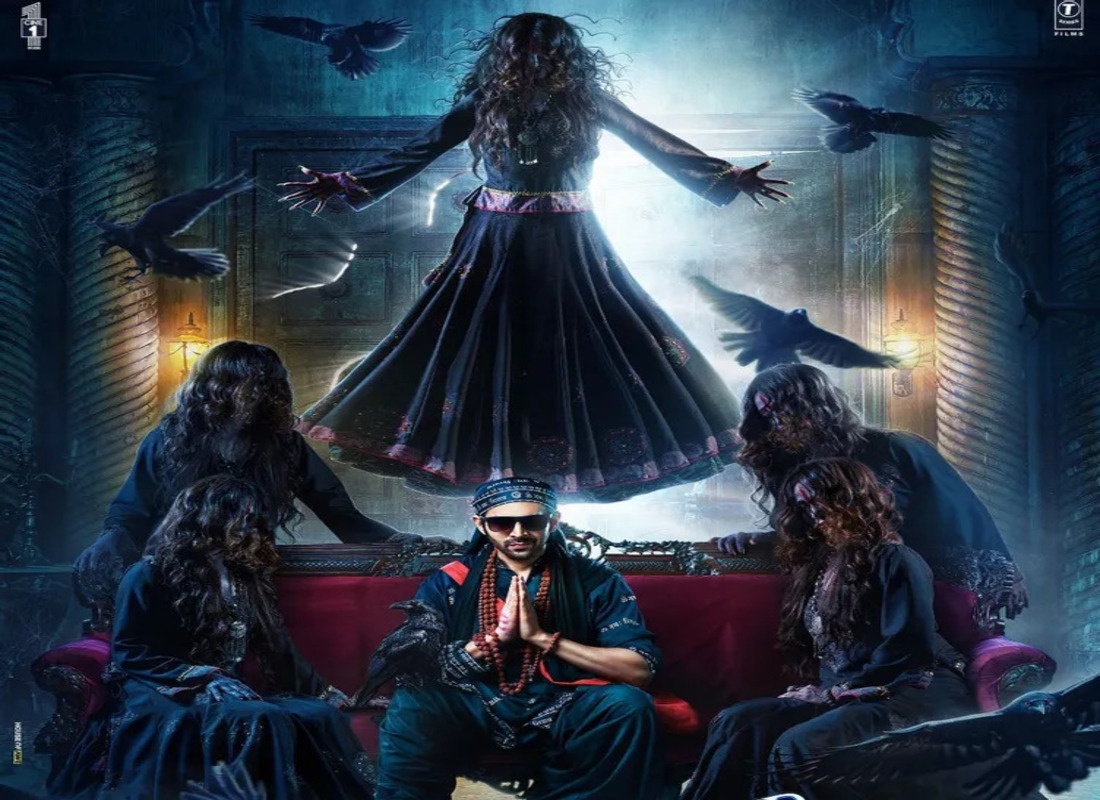 The versatile star shared the poster of his horror-comedy on his social media, where he can be seen sitting on a couch, happily folded hands, while four other ghosts are sitting around him. We can see “Manjulika” in the air behind her.

As calm as Kartik Aaryan looks in this poster, we are sure it is going to raise the excitement level of his fans a notch. Sharing this new poster of Bhool Bhulaiyaa 2, he wrote, “Miliye Meri Saheliyon Se. #RoohBaba.”

Fans went crazy with the entry of Karthik Aryan in the teaser alone. From cinemas to social media, fans couldn’t contain their excitement, and now finally, the new poster is out and “Rooh Baba” looks as cool as ever. The actor’s co-star in the film, Kiara Advani, also helped spread the word about Rooh Baba’s arrival with her post, which read, “Reet ki haveli mein, Rooh Baba ka swagat. #BhoolBhulaiyaa2 releasing in cinemas on May 20th, 2022.”

Let us tell you that, “Bhool Bhulaiyaa 2“ is the sequel to the blockbuster film “Bhool Bhulaiyaa” (2007), starring Akshay Kumar, Shiney Ahuja, Vidya Balan, Paresh Rawal, Ameesha Patel, and Rajpal Yadav. The 2007 film, which was shot by Priyadarshan, was itself a remake of the 1993 Malayalam film “Manichitrathaju,” directed by Fazil, father of Malayalam star Fahadh Faasil. 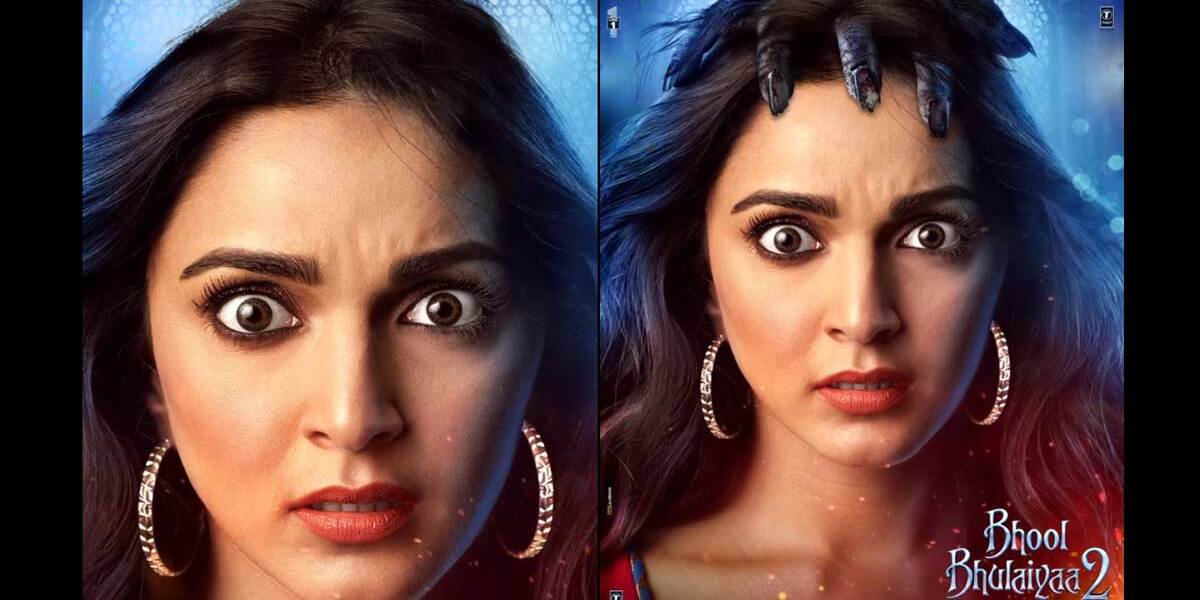 It is to note that, with “Bhool Bhulaiyaa 2” releasing on May 20 on the silver screen, the actor is also all set to feature in Shehzada, Freddy, Captain India and Sajid Nadiadwala’s untitled project.