Kartik Aaryan Says Miscommunication Is Common In Film Industry: ‘You Can Lose Work Because Of It’

Kartik Aaryan has said miscommunication is very common in the film industry. He will be next seen in Bhool Bhulaiyaa 2 opposite Kiara Advani.

Kartik Aaryan has opened up about miscommunication in the film industry. The actor said that it is very common in the industry and can also make you lose work. Last year, Kartik exited Dharma Productions’ Dostana 2, which also stars Janhvi Kapoor. There had been several reports that his exit was due to a falling out between him and the film’s producer Karan Johar. Kartik will be next seen in Bhool Bhulaiyaa 2 opposite Kiara Advani. 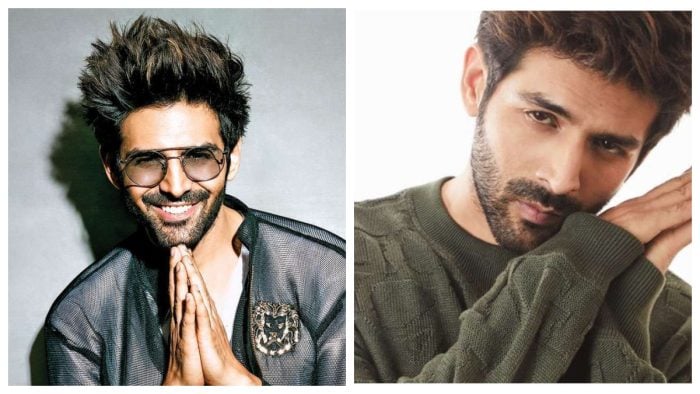 Kartik added that despite the miscommunication, he believes that the industry is going through a good phase. He is currently busy promoting Bhool Bhulaiyaa 2, which also stars Tabu, Rajpal Yadav, and Sanjay Mishra.

Kartik told Miss Malini, “Many times miscommunication happens in this industry. Not only in this industry, but it also happens in every industry. Sometimes this can be good for you, but sometimes you can lose work because of it. But I believe that the industry is going through a good phase, maybe because of OTT as well. Now I only think about the growth in the industry, nothing else.” 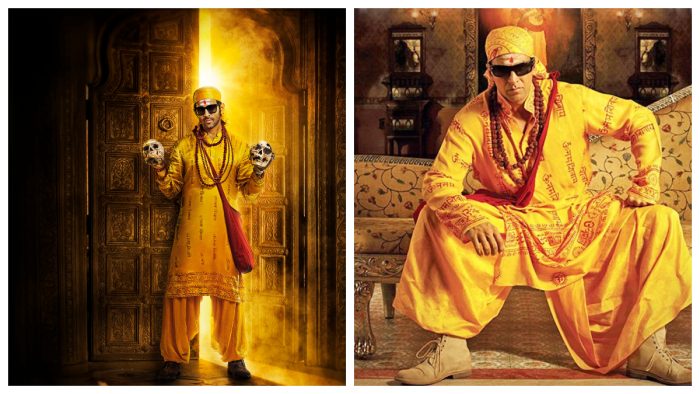 The actor recently opened up about his rumoured fallout with Karan Johar, which reportedly led to his exit from Dostana 2. He told indianexpress.com, “I just focus on my work. That’s all I would like to say about this. Look at my (film) line-up (right now).” He was also asked about the rumours about a few industry insiders creating a lobby against him, and replied, “What happens, at times, is people make ‘baat ka batangad’ (make a mountain out of a molehill).”

Kartik’s Bhool Bhulaiyaa 2 is the sequel of the popular 2007 horror-comedy Bhool Bhulaiyaa, which starred Akshay Kumar, Vidya Balan, and Shiney Ahuja in the lead roles. Helmed by Anees Azmee, the film is scheduled for release on May 20.