Kartik Aaryan attended the ‘Nidarr Hamesha’ cancer prevention awareness program at Nanavati Hospital in Mumbai on the 23rd of February. His popular film, directed by Luv Ranjan, was released theatrically on the same day four years ago, in 2018. So, the actor shared a video on his official Instagram space and wrote, “Couldn’t ask for a better 4th anniversary for #SonuKeTituKiSweety. Overwhelmed to have spent time with these Strong souls #CancerSurvivors .” 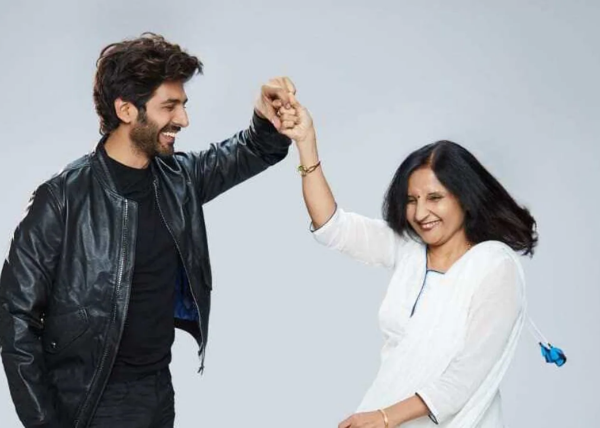 Mala Tiwari, Kartik Aaryan’s mother, was diagnosed with breast cancer four years ago. The actor became tearful at the occasion as he opened up about this tough period, saying that it was an emotional moment for all of them. “It was an emotional time for all of us,” he added, “but I am extremely proud of my mom for beating this sickness.” 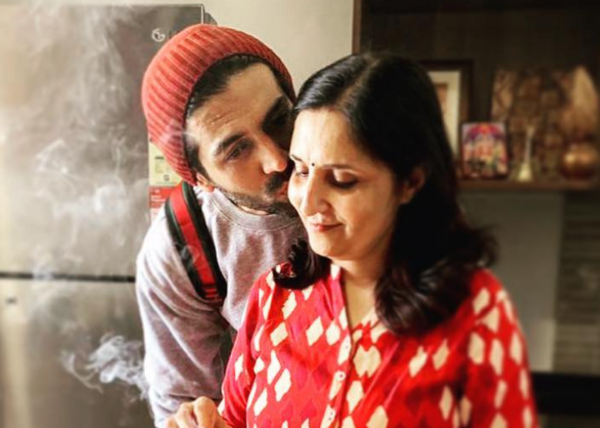 Kartik went on to say that advances in healthcare technology and facilities have made it possible to diagnose cancer at an early stage. He stated that we should not be terrified of the sickness anymore. He also stressed the necessity of undergoing regular health check-ups so that the condition may be recognized, diagnosed, and treated early on before it becomes dangerous. 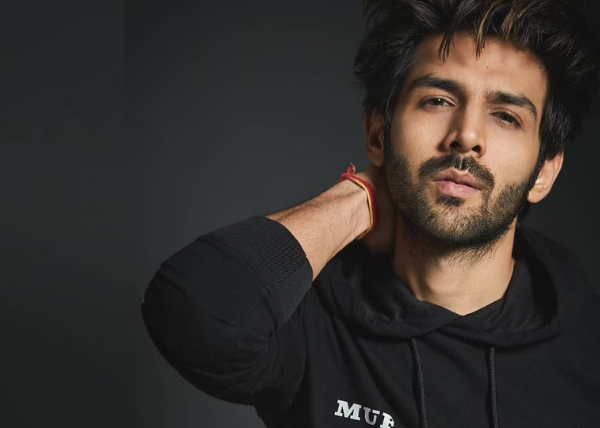 Kartik said, “It is not a disease that we should be very afraid of. Today we have many facilities because of which we can come to know about it much in advance. I would like to share how important it is for all of us to go for regular health check-ups, so one can know at an initial stage if they have cancer, and they don’t have to go to a stage where it becomes scary. One can get treated early on.”

On the work front, Kartik was most recently seen in Ram Madhvani’s Dhamaka, in which he appeared with Mrunal Thakur and Amruta Subhash. He is now working on Bhool Bhulaiyya 2 with Kiara Advani and Shehzada, the Hindi version of Allu Arjun’s Ala Vaikunthapurramuloo, alongside Kriti Sanon.