The role of the famous Monjulika in Bhool Bhulaiyaa had been essayed by beautiful Vidya Balan. It is among the most loved characters played by her. Yes, that’s right folks! Recently, a report has been suggesting that Vidya will be seen in Bhool Bhulaiyaa 2 as Monjulika, alongside Tabu, Kiara Advani, and Kartik Aryan. 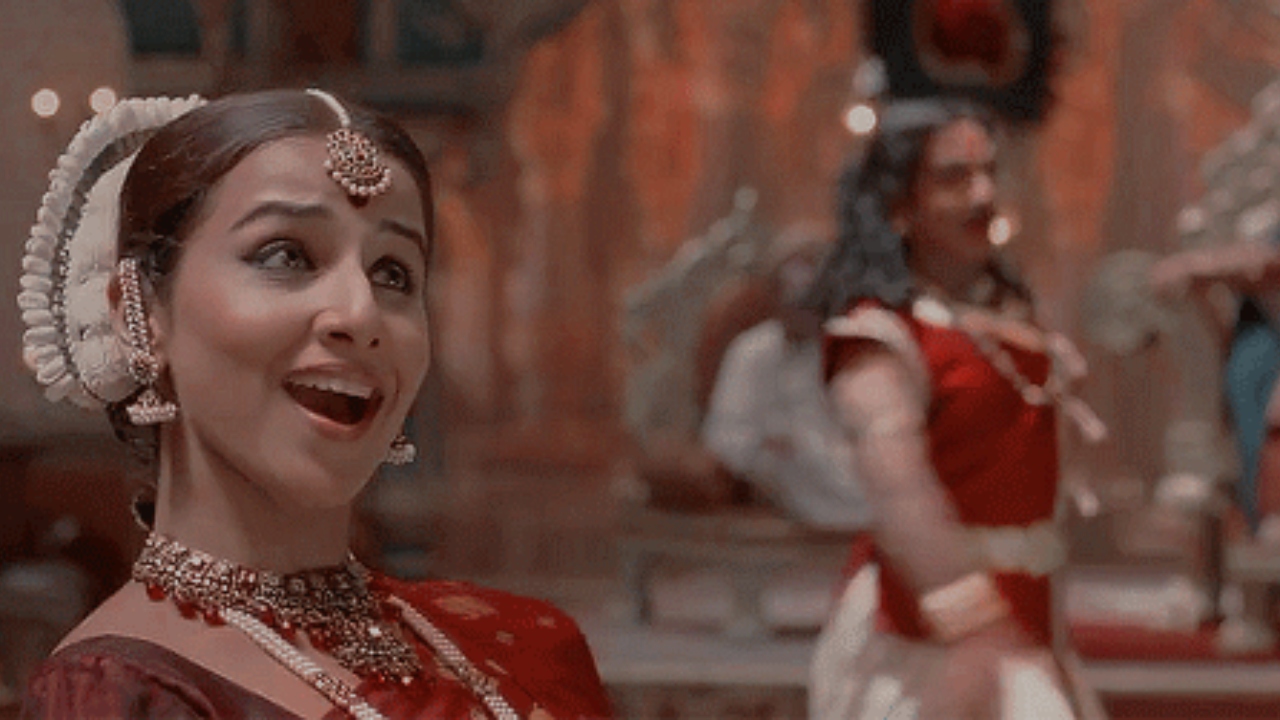 The equation between Anees Bazmee, the director of the movie, and Vidya goes back to 2011 when the actress made a cameo scene in the movie, “Thank You”. However, there is still not known if Vidya will be seen doing the “Aami je tomar” dance again or just make an appearance after the climax. According to reports, it has been revealed that Anees has made confirmations in terms of the development. He stated that Monjulika as his favorite character and also said that she has to be there in the sequel as well.

The acting journey of Vidya began from much younger and she also made her debut in Bollywood in the year 2005 with Parineeta that was a critically-acclaimed romantic film, along side Sanjay Dutt and Saif Ali Khan in lead characters. She is also a recipient of numerous awards inclusive of six Filmfare Awards and a National Film Award. 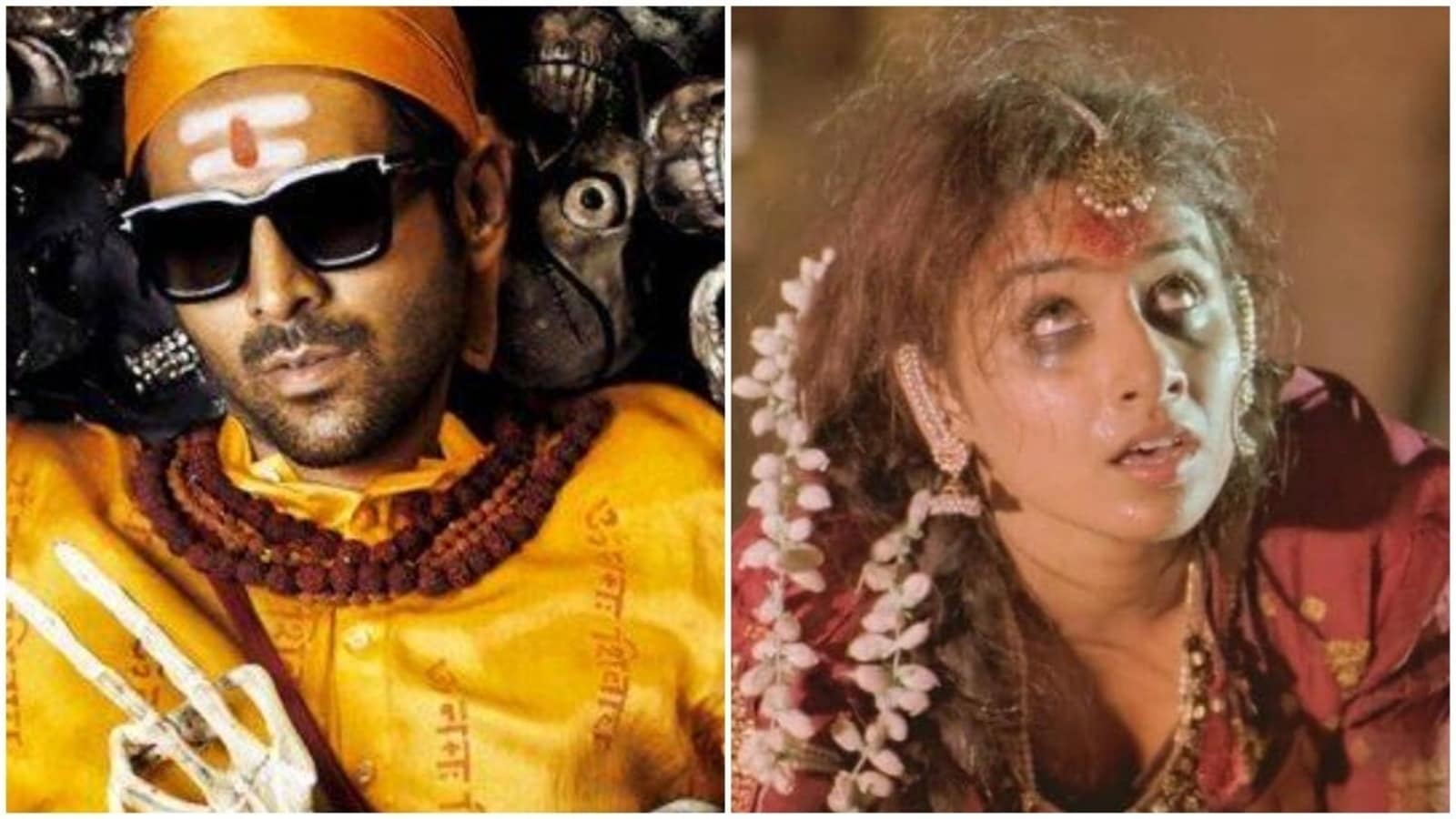 The first acting role was of Vidya in the hit sitcom of 1995, Hum Paanch that also had Shoma Anand, the veteran actor. She was last seen in ‘Sherni’ on the platform of OTT. Sherni was is a Hindi language film of action-adventure and the director of the film is Amit V. Masurkar. Abundantia and T-series are the producers of the film. Vidya Balan played the character of an Indian forest service officer, along side actors Ila Arun, Vijay Raaz, Sharat Saxena, Neeraj Kabi, Brijendra Kala and Mukul Chaddha. The movie was released in OTT platform Amazon Prime Video last year in the month of June. 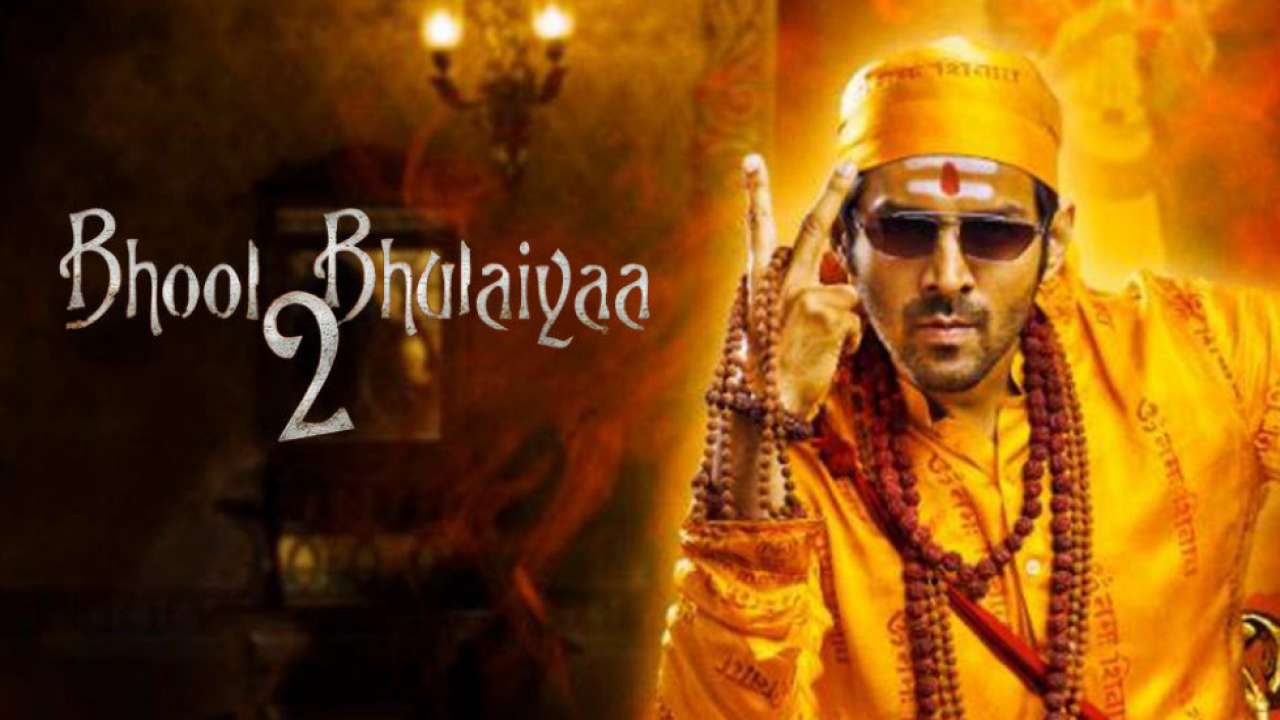 We all are super excited for Bhool Bhulaiyaa 2! Hope it is justice to the first part.