Kartik Aryan’s stars are on their peak these days and he is enjoying his stardom these days. His film ‘Bhool Bhulaiya 2’ remains the highest grossing Bollywood film of all time. From Akshay Kumar to Aamir Khan, this year is seen behind him. After this film, many big projects have come into his account. Meanwhile, taking some time out from his busy schedule, he has spent some time with the Navy personnel. 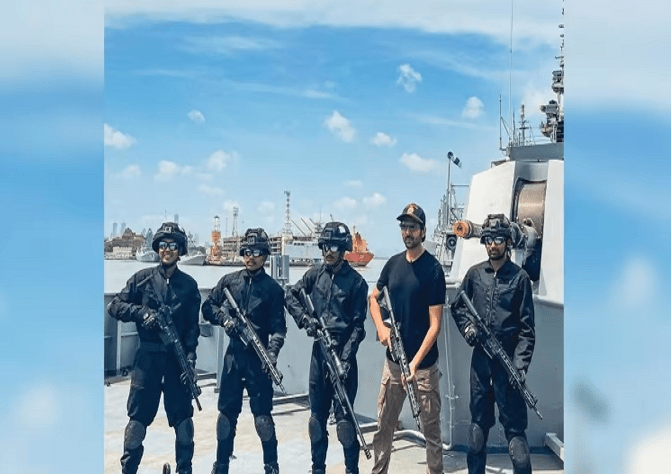 Kartik has shared these special moments with people from his Instagram account a day before the 75th anniversary of independence. There are many photos and videos of the actor in this post, in which the actor looks very happy with the soldiers. This post has also been captioned by Kartik. He wrote, ‘Jai Jawan, one day with the brave soldiers of the Navy.’ 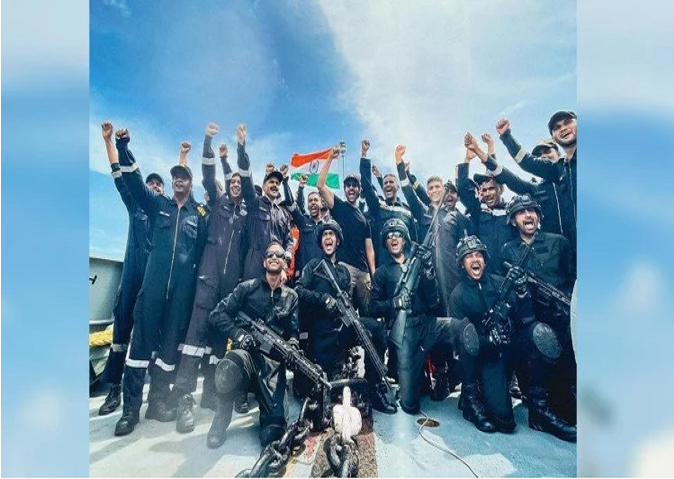 In the videos posted, it can be seen that Kartik is seen enjoying a video game with the Navy personnel. Along with this, he is also seen dancing in the same video. During this, he was also seen teaching the famous step of ‘Bhool Bhulaiya 2’ to the soldiers. Fans are also liking this style of Kartik. People are showering love in the comment box on these posts on Insta. 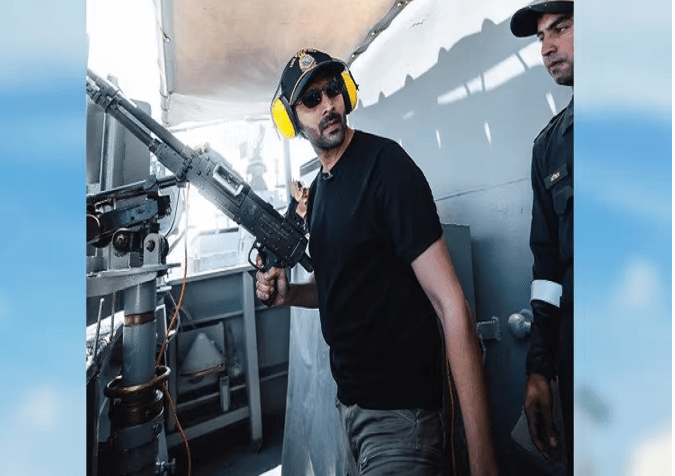 Talking about the work front, after Kiara Advani, Tabu and Kartik starrer ‘Bhool Bhulaiya 2’, he will soon be seen in a film directed by Rohit Dhawan. The name of this movie is Shahzada. Apart from this, he will also be seen acting in ‘Satyaprem Ki Katha’ and ‘Captain India’.