Katrina Kaif and Vicky Kaushal have remained the most loved and talked about couple of Bollywood since their marriage. 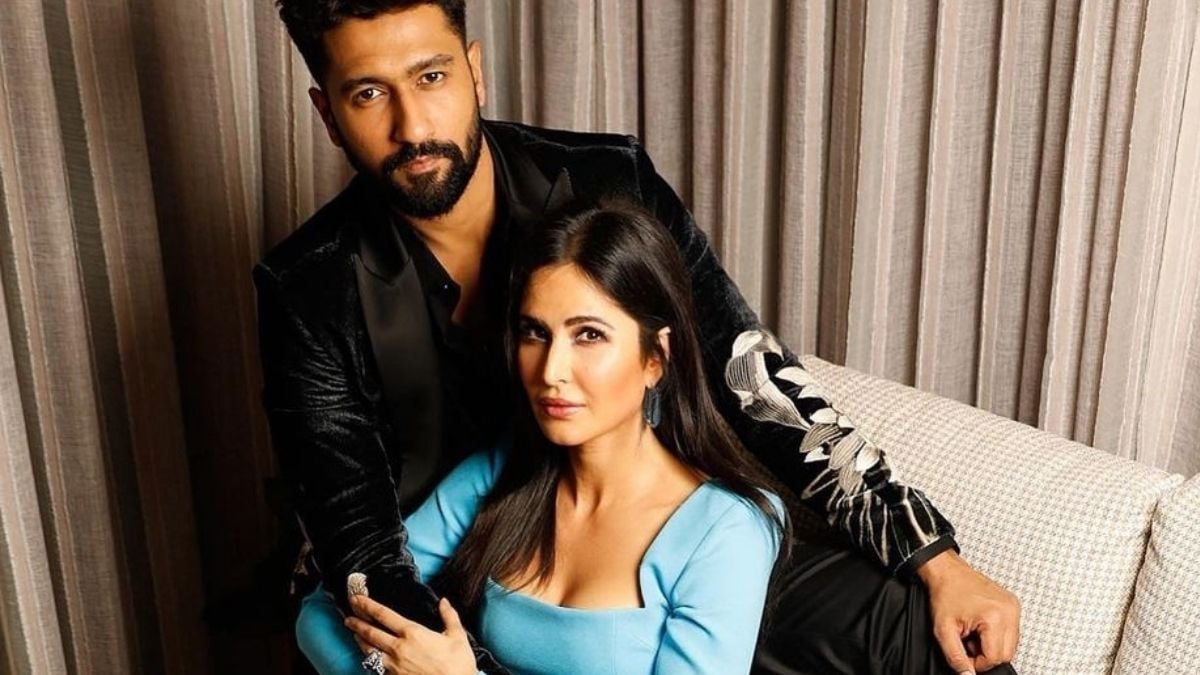 After their honeymoon, both of them immediately got busy with their respective work, but still the newly married couple make time for each other from their busy schedules and keep sharing their romantic pictures on social media. Even at this time, these love words are spending time in beautiful litigants away from the crowd of people. Actress Katrina Kaif has shared her romantic pictures on social media with husband Vicky Kaushal. 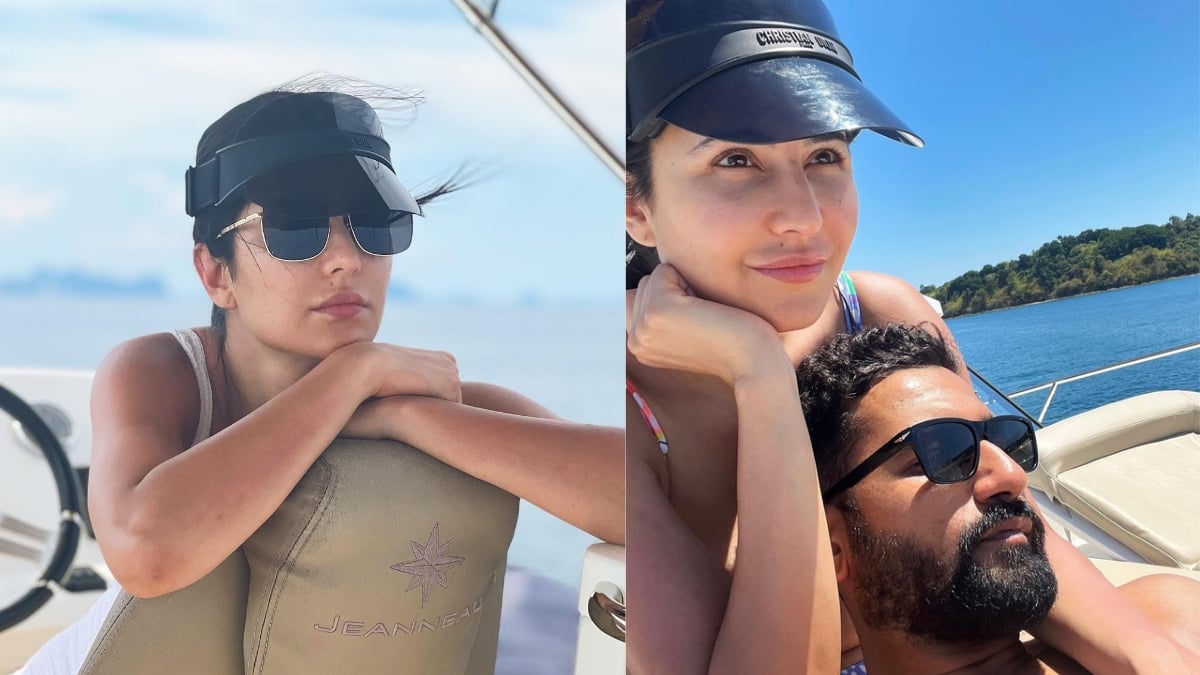 Katrina has shared very beautiful pictures from her Instagram account, in one of which Vicky Kaushal is seen looking at the sky with his head in Katrina’s lap, while Katrina wearing black glasses and cap. Hue is seen posing, and during this the actress appeared in a no makeup look. In these pictures, the couple is seen spending time on a boat in a lake or in the sea.So in the second picture, Katrina is seen posing alone and in one picture beautiful beautiful plains are seen bringing peace to the mind. 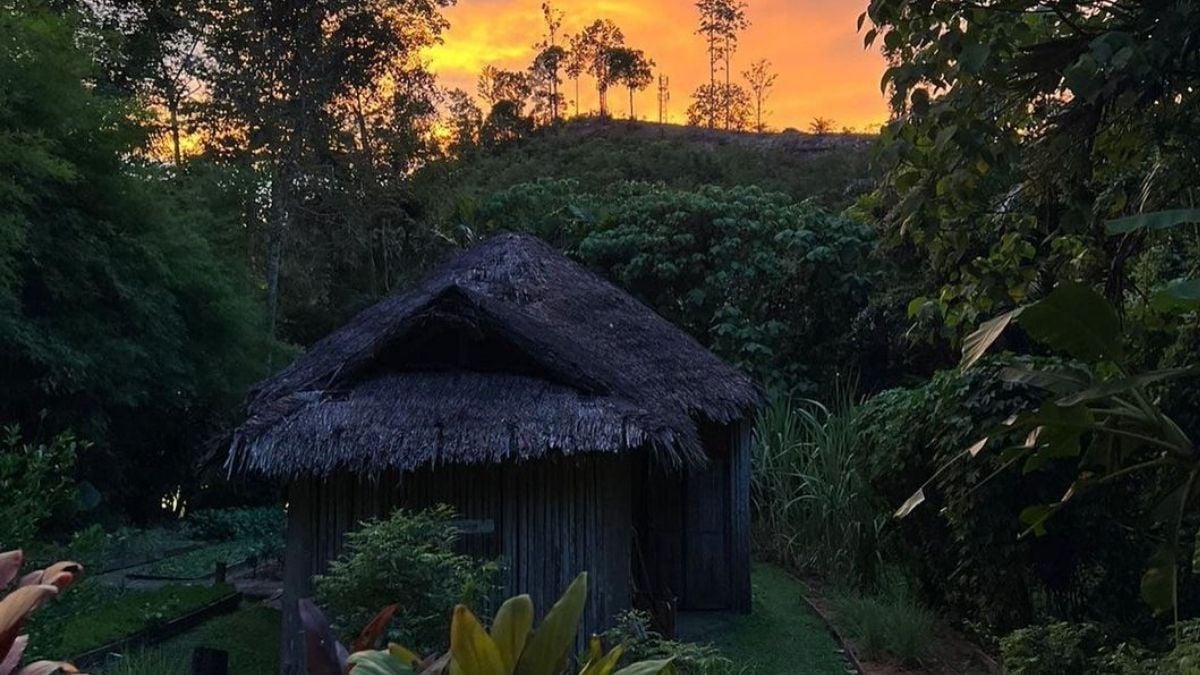 Fans are lavishing love on the pictures of both and giving their reaction with heart emoji, while some fans say that these pictures are from Maldives. Responding to a fan, he wrote, Maldive and you two are the perfect combination… Similarly, other fans are also seen commenting like Gorgeous, Nice.

If we talk about the work front, then actor Vicky Kaushal will soon be seen in Luka Chuppi 2. While his opposite actress Sara Ali Khan will be seen in this film, Katrina has also recently completed the shooting of Tiger 3 with Salman Khan in Delhi.