Katrina Kaif and Vicky Kaushal’s rumoured affair has once again gained momentum post their engagement pics. There was news circulating that they both got engaged in a secret Roka with close friends and family. However, this was a false rumour circulated within the media, which led to a rift between the URI actor and Bharat actress. 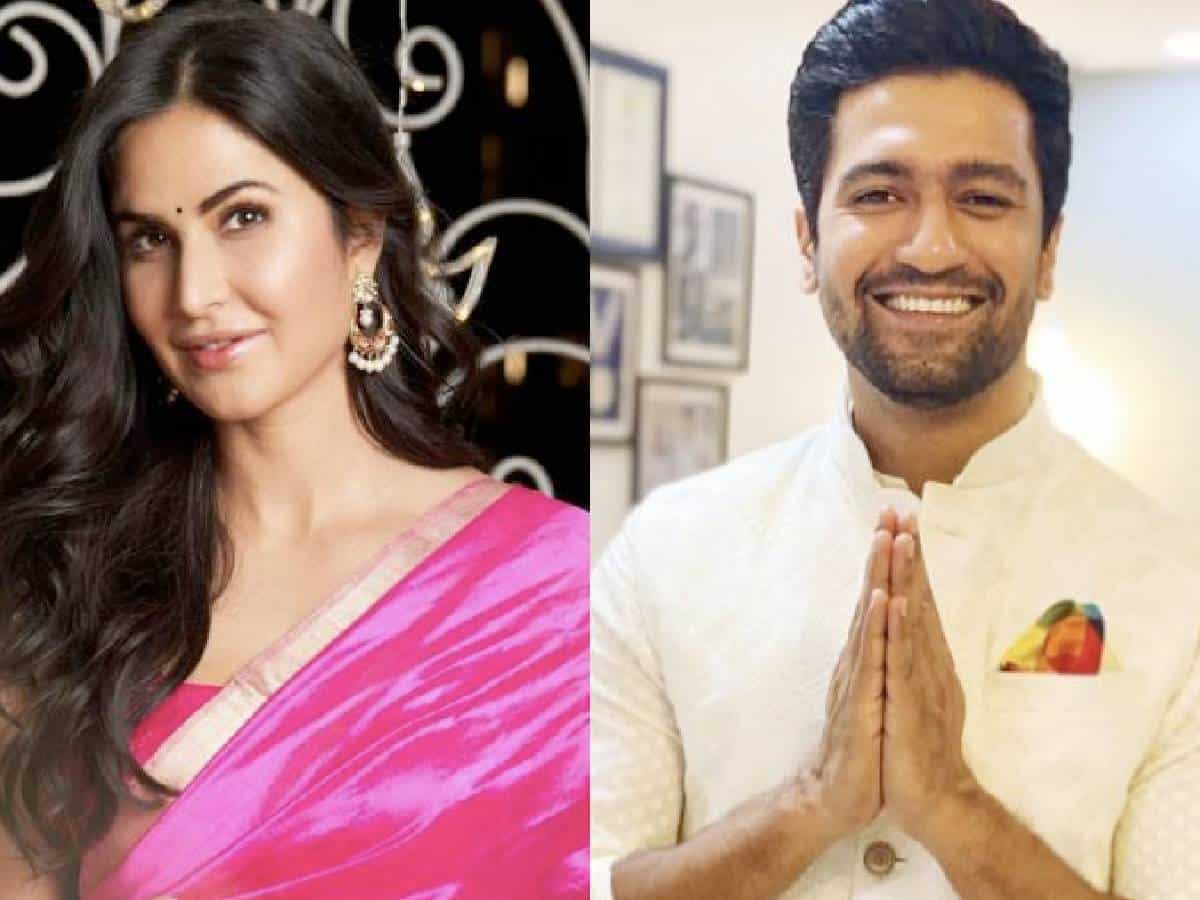 In fact this news created tensions, and both the actors had a heated argument with each other as they were not happy with their false engagement news doing the rounds. Just after the fight, Katrina Kaif left for Russia for the shooting of Ek Tha Tiger 3 with her ex-Salman Khan. Both Salman Khan and Katrina’s pictures from Russia surfaced on the net.

Though rumour has been rife for quite some time about Vicky And Katrina dating, both have never acknowledged it publicly. In an interview, though, Sonam Kapoor’s brother Harshvardhan Kapoor did confirm that both Kaushal and Kaif were dating each other. The actors have been spotted at various events and functions together. The paparazzi’s have even spotted Vicky Kaushal in Katrina Kaif’s building numerous times. In April 2021, both the actors were tested positive, a day apart. It was Vicky Kaushal who first shared it on Instagram, and the next day even Katrina Kaif shared she was also diagnosed with Covid.

While Katrina Kaif is seen in Russia, busy shooting with Salman Khan, Vicky Kaushal was spotted celebrating Onam South Indian actress Malavika Mohandas. On her Instagram, the actress shared a couple of pictures from the Onam celebrations with Vicky Kaushal and his action director, father Sham Kaushal. They were seen with Malvika’s family enjoying Onam with Pookolam and Sadhya.