KBC 13: Badshah Conveys The Inspiration Behind His Stage Name To Amitabh Bachchan During the game, Amitabh said, “Badshah, your real name is Aditya Pratik Singh. How did Aditya Prateek Singh become Badshah?” The rapper told Amitabh, “Earlier, I had this name, Cool Equal, a weird one. That was my email ID and I turned it into my stage name. Then I had better sense and I thought this was a weird name.”

He added, “When I was searching for my stage name, I was a huge fan of Shah Rukh Khan sir. Around that time (1999), his film Badshah released. From then on, my stage name was Badshah. It did not take much of an effort.” The host then told Badshah, “Oh! Well done.” 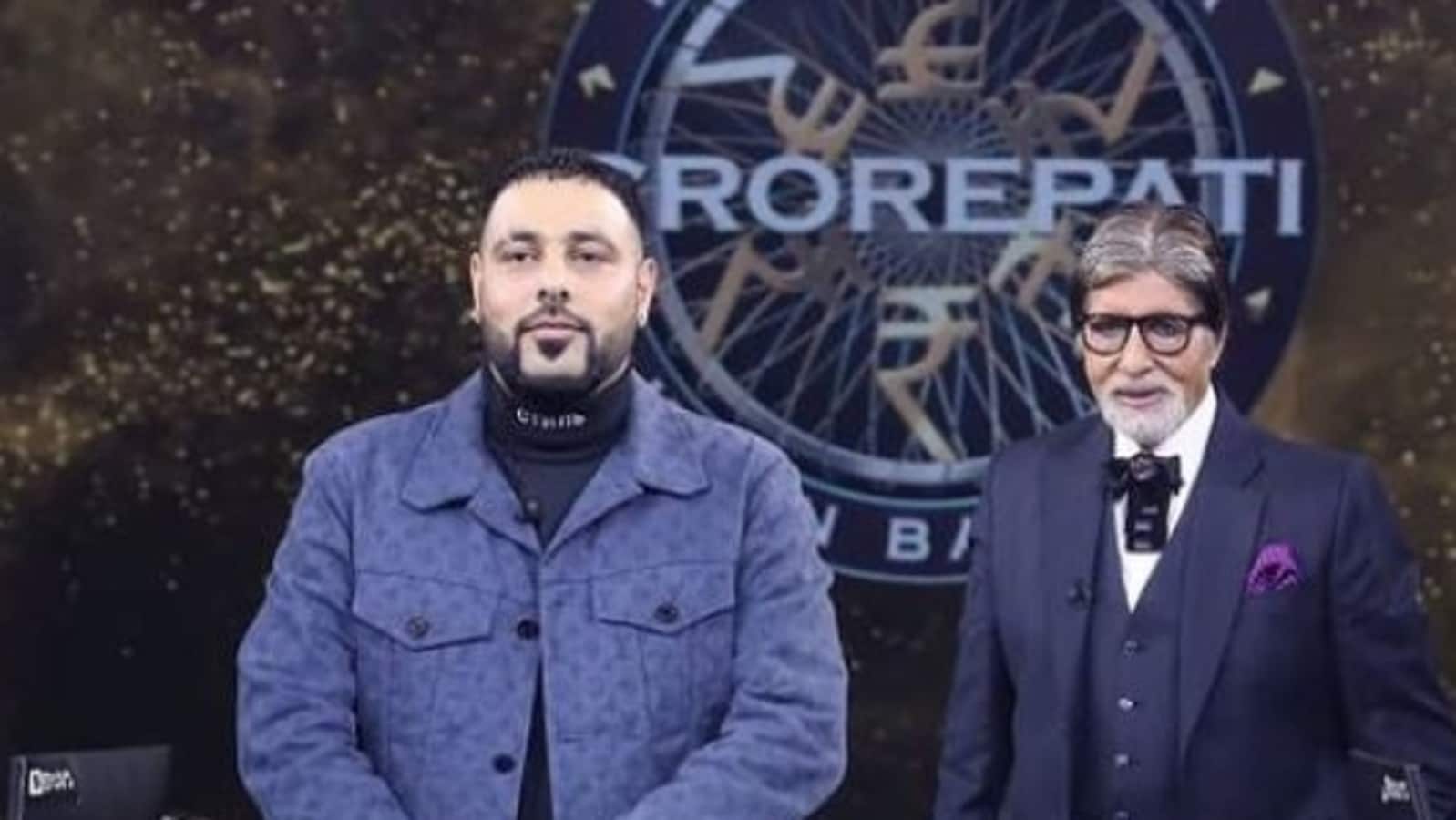 Amitabh Bachchan shared a photo on his Instagram when they were filming for an episode. “Yo .. doing the cool dude with the BADSHAH,” he wrote. Neha and Badshah made a big appearance in the show. They sang the hit song Ladki Beautiful when they arrived on stage.

The actor is preparing to release his next Brahmastra by Ayan Mukerji. It will also feature Ranbir Kapoor, Alia Bhatt, Nagarjuna and Mouni Roy. He can also be seen on Jhund and Mayday, among other things, goodbye.