Kaun Banega Crorepati is continuously winning the hearts of the audience. Along with answering questions, there is often a lot of fun and jokes to be seen in the show. Seeing the status of Amitabh Bachchan, everyone falls in love with him. The megastars of Bollywood also take everything on the show in a funny way; they are seen having a lot of fun with them. But recently, a contestant arrived on the show who did not praise Amitabh Bachchan but called the pocket square in his suit useless.

Recently, the makers of the show shared a video in which Pranshu, who came as a contestant in the show, is giving his opinion on Big B’s clothes. In this video, Pranshu talks about the design of Amitabh Bachchan’s suit and says that he also has such a suit. Hearing this, Amitabh laughs, but the very next moment Pranshu was seen saying something that even Amitabh Bachchan was surprised to hear. 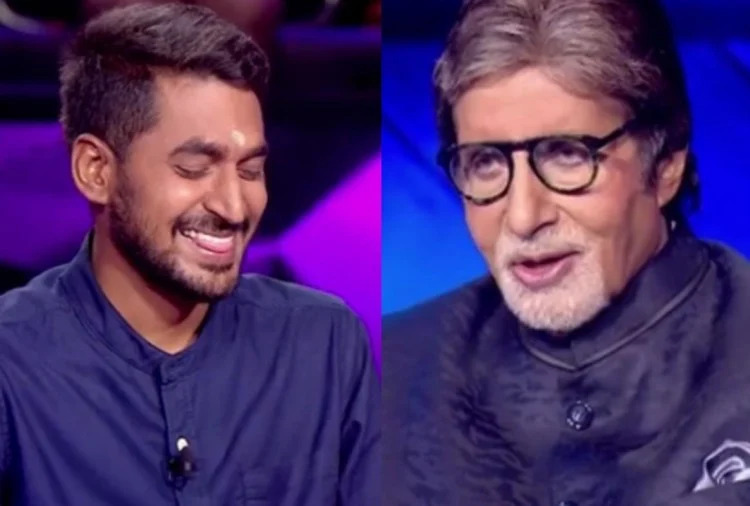 Sitting on the hot seat, Pranshu spoke his heart to Amitabh Bachchan in the middle of the game, while talking to Amitabh Bachchan, he said, ‘Sir, you have to say one thing, I also have such a suit (Amitabh Bachchan suit), but It doesn’t have this pocket, sir. Pockets I don’t like in suits it seems very useless. It is often worn at weddings. Hearing this from Pranshu, Amitabh Bachchan also laughed out loud and he said, ‘When this game is over, we will take off our suit and give it to you’. Pranshu was also very happy to hear this. 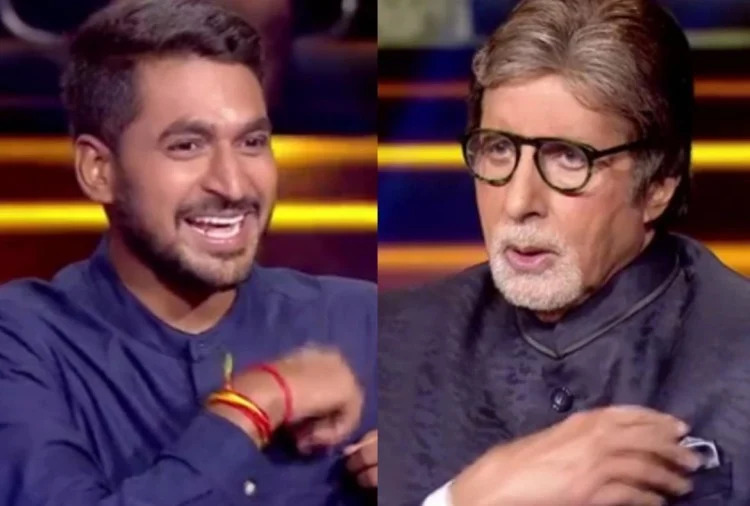 Seeing the promo of the show, it is clear that Pranshu is playing very well in the game and he has come a long way. In the upcoming episode, Pranshu, who is sitting on the hot seat, will be seen moving towards the question of 1 crore. Now whether he will be included in the list of crorepati in the show or not, it will be known only after the show goes on-air. Amitabh Bachchan recently appeared on the set of KBC giving a tremendous performance on the superhit song ‘Jumma Chumma De De’ from his film Hum. The actor himself shared pictures of himself dancing.