Rohit Shetty has a Midas touch, as evidenced by each project he undertakes. He has always been a huge success, whether as a director, producer, or television host. He is currently filming season 12 of his most popular reality show, ‘Khatron Ke Khiladi.’ This stunt-based reality show is widely watched and adored by audiences, with each season receiving a resounding response. For a long time, viewers have been captivated by its thrilling adventure concept. 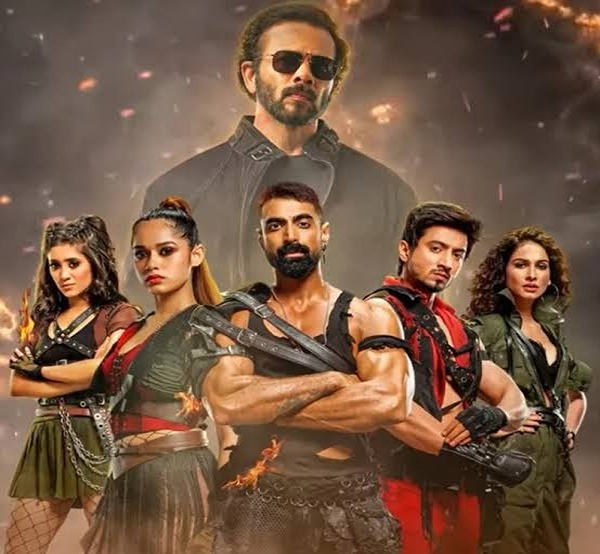 This time is no exception; the new season of ‘Khatron Ke Khiladi’ premiered on July 2, 2022, and has been causing quite a stir with its outstanding challenges in each episode. Due to its highest TRP, Khatron Ke Khiladi 12 has once again become the most popular show on Indian television. Rohit took to Instagram today and shared a short video of himself. He wrote an appreciation note for the viewers in the video, saying, “With folded hands, I want to thank my viewers for making Khatron Ke Khiladi the highest rated reality show ONCE AGAIN!!!”

Rohit Shetty, this daredevil host is a household name. Rohit stands out as a strong personality, but his unique hosting and entertaining abilities are also appreciated by the audience. 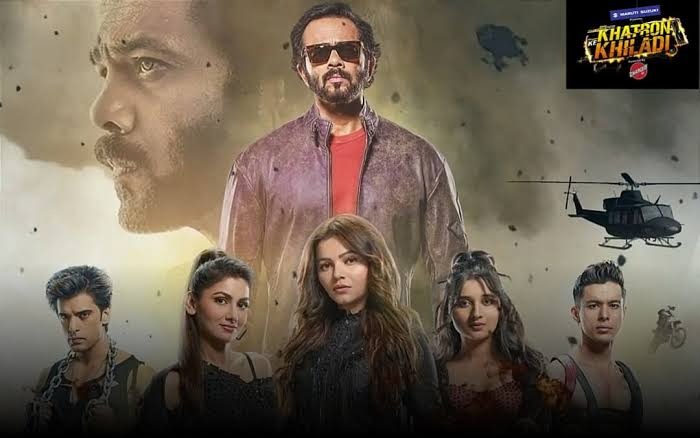 Jannat Zubair also thanked fans and posted a video with Nishant Bhat in which the two can be seen dancing with delight as the show becomes the most-watched reality show. Jannat captioned this video, “Nachooo nachooo nachooo Thank you for making #kkk12 the number one reality show.” 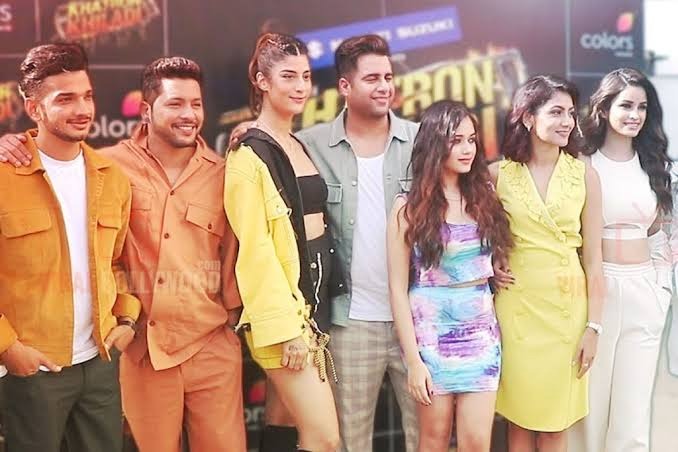