Khiladi Akshay Kumar Stole Hearts Of All These Actresses Before And After Marriage To Twinkle Khanna!

The macho hunk and birthday boy Akshay Kumar will turn 54 years old today. An excellent actor with many hit movies in his kitty, a happily married husband, dedicated father, Khiladi Kumar was once a heartthrob and a woman’s man in the ’90s; the fit body and mischievous smile easily swayed women!

Akshay Kumar was linked to many women in the ’90s and also had a Casanova image. The most talked-about couple in the ’90s was Raveena Tandon and Akshay Kumar. They met on the sets of the movie Mohra in the year 1994. However, they started dating in 1995; the Mohra actors dated for good three years, and the grapevine was ripe; they both would even get married. There were rumors that the couple had got secretly engaged, but they parted ways as Raveena Tandon was unhappy over Akshay Kumar’s over-friendly nature towards his female co-stars. 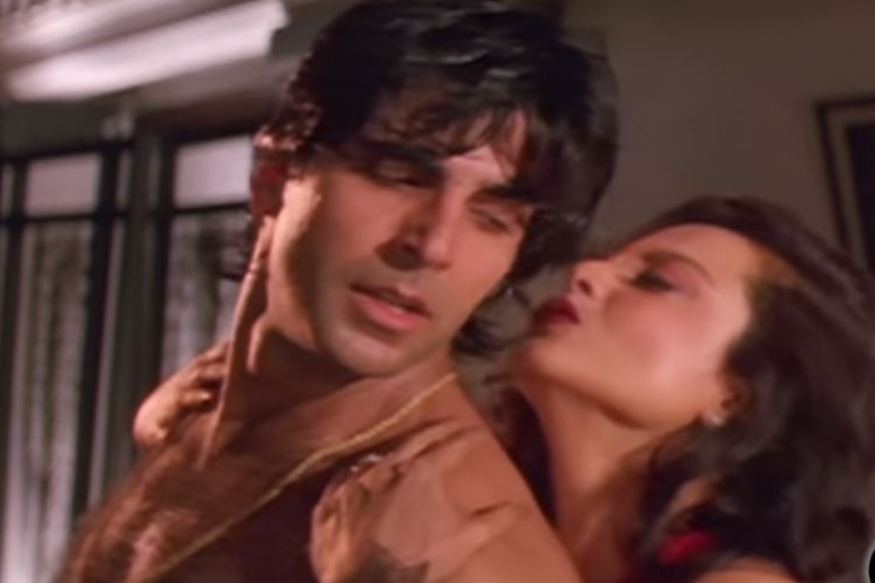 Silsila actress Rekha was madly in love with the Khiladi Kumar; this was one of the most shocking affairs of all time. They both kindled their love on the sets of Khiladiyon Ka Khiladi. At that time, Akshay Kumar was dating Raveena Tandon, who came to know about their closeness, and apparently intervened in the matter, and asked Rekha to maintain distance.

Akshay Kumar found love again, this time in the Mela actress; and daughter of superstar Rajesh Khanna and Dimple Kapadia. They dated each other before tying the knot. Akshay Kumar and Twinkle married each other in the year 2001 in a low-key wedding. 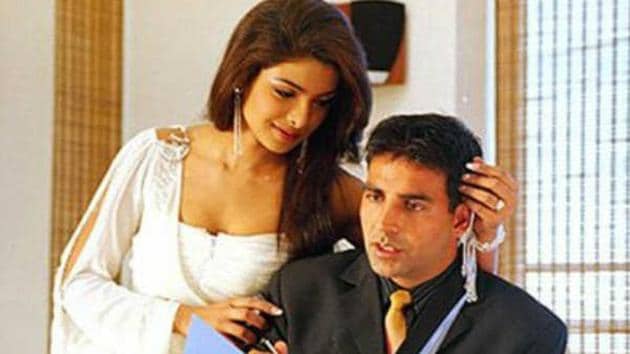 Akshay Kumar has been happily married ever since, though a few years after his marriage; he was linked to the desi girl Priyanka Chopra, who worked together in several movies. Their onscreen proximity was being visible off-screen as well. Though both the actors never acknowledged the affair and stayed quiet on the whole thing. Even after giving back to hits, they stopped working onscreen as it was noted that Twinkle Khanna had banned Akshay Kumar from working with Priyanka Chopra. Since then, both the stars have maintained as much distance as possible from each other.