Recently, there were reports doing the rounds on the internet that Boney Kapoor’s younger daughter Khushi Kapoor, Shahrukh Khan’s daughter Suhana Khan and Amitabh Bachchan’s grandson Agastya Nanda are all set to making their acting debuts in the Indian adaptation of the Article comics. Buzz was this teen drama will be bankrolled by Zoya Akhtar for the streaming platform Netflix. 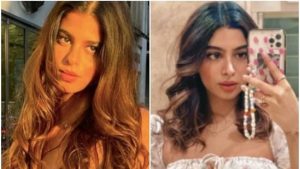 Now, in a chat with leading daily, when Boney was asked about this development, the producer has said, “I don’t know anything about this. I don’t know what you are talking about.”

In his previous interview, Kapoor had hinted that he wouldn’t be launching his daughter in films. He was quoted as saying by a leading daily, ” I have the resources, but I would rather have someone else launch her because I am her father and one tends to get indulgent. You can’t afford to do that as a filmmaker and nor is it good for the actor. I would want Khushi to find her own footing. She will be launched by someone I respect and someone I feel secure and safe about.” 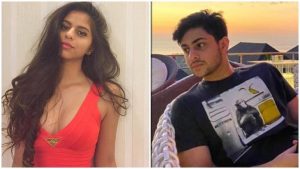 On the other hand, Khushi too had opened up about her acting aspirations when she appeared on Neha Dhupia’s BFFs with Vogue and said that she trusts Karan Johar to launch her, but that choosing her first co-star is her father’s responsibility.

Khushi’s elder sister Jahanvi Kapoor was launched by Karan Johar in his 2008 film Dhadak. Speaking about the other two star kids in question, Suhana Khan was seen in a short film titled The Grey Part Of Blue. On the other hand, there has been a lot of buzz around Agastya’s debut for a while. 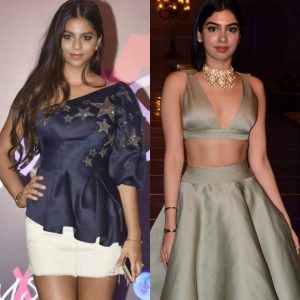 Suhana, meanwhile, has been prepping for her acting debut for a while, but Shahrukh had said that he’d insisted that his children first complete their studies before entering the world of films.