Kiara Advani Felt Like Slapping Shahid Kapoor On Kabir Singh Set For This Reason; Check Out!

Bollywood actress Kiara Advani will be seen talking about why Shahid Kapoor made her wait for eight hours on the sets of Kabir Singh. it will be shown in the upcoming episode of Karan Johar’s chat show, Koffee With Karan. She said that she slapped Shahid on his head because she had to wait because there was a discussion about which shoes he should wear in the next scene. 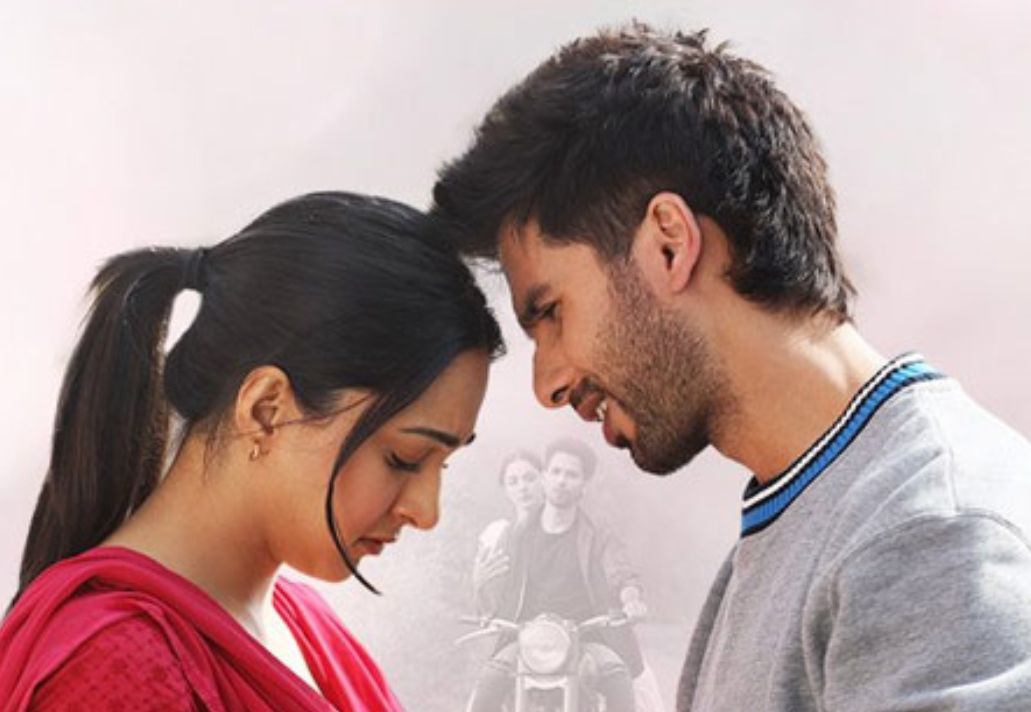 Not only this, even the show host Karan Johar stood by Kiara and said that if he was asked to wait for eight hours about the shoes, he would have done the same. In a bingo game, Kiara revealed why she slapped Shahid on his head. 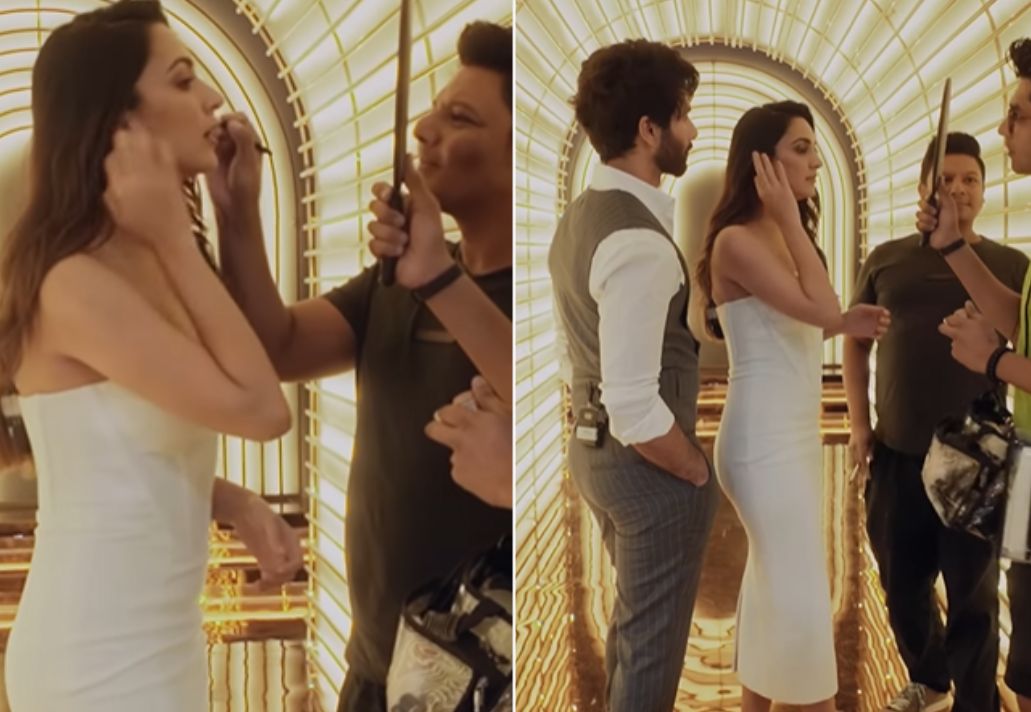 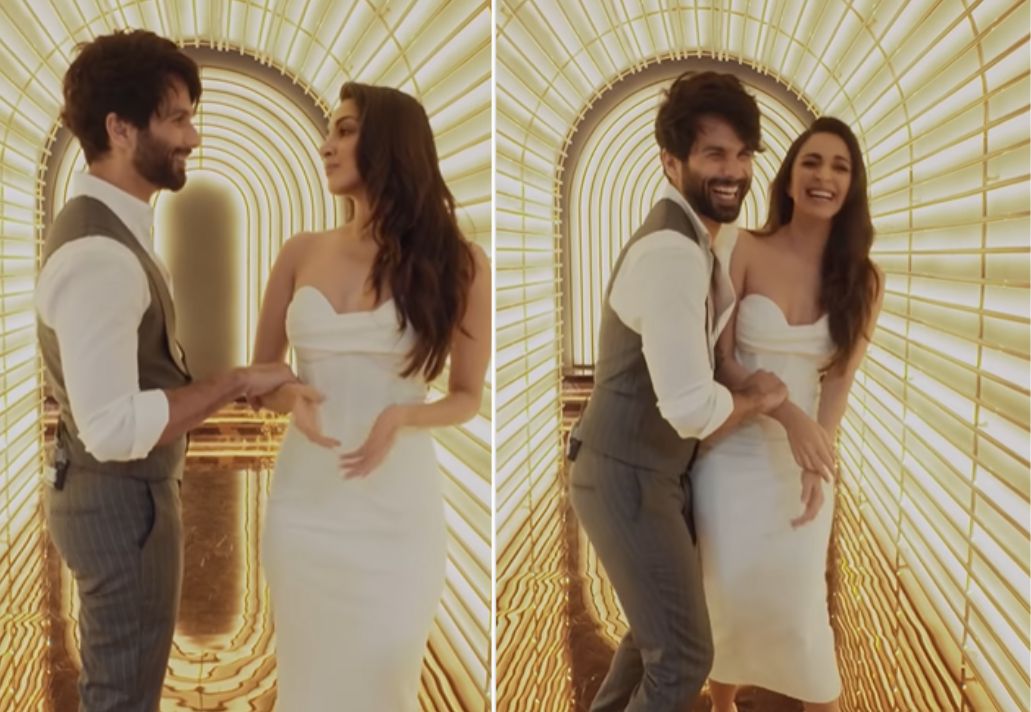 On Wednesday, Shahid shared a behind-the-scenes video from the sets of Koffee With Karan in which he acts like his character Kabir Singh. It shows Kiara in a white dress, getting ready with the help of two makeup men. Shahid entered the scene and shouted to one of them, “Tune touch kia usko (You touched her)!” He called Kiara “Preeti.” Shahid burst into laughter. Kiara started laughing after hearing the incident. Shahid captioned the video, “Roasting it hot… with Kabir and Preeti.”