Kiara Advani Wants To Date Vikram Of ‘Shershaah’; Read On To Know!

Kiara Advani is currently working on the success of her recently released film “Bhool Bhulaiyaa 2,” which also stars Kartik Aaryan, Tabu, and others in lead roles. The actress has proved her acting skills in her films and has directly made a place in the hearts of her fans.

In a recent interaction, Kiara was given a slew of choices, from Arshad Warshi’s Circuit in “Munna Bhai MBBS” to Shah Rukh Khan’s Rahul in “Kuch Kuch Hota Hai” to date or dodge. But, what caught attention was her reaction when Sidharth Malhotra’s name surfaced. 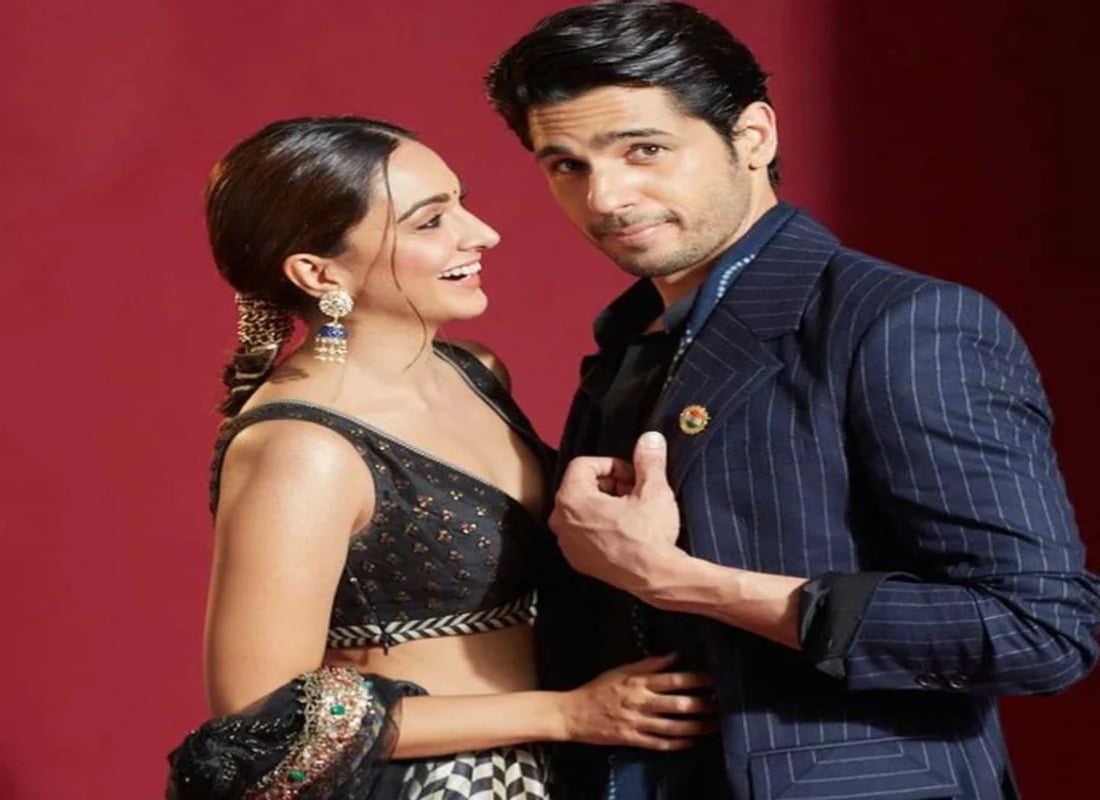 The conversation begins with Kiara Advani getting a choice to Arshad Warsi’s circuit from “Munna Bhai MBBS.” She agreed to date his on-screen character and called it the most entertaining date. The next option given to him was Shah Rukh Khan’s Rahul from “Kuch Kuch Hota Hai.” Kiara decided to date him again. Then, came Sidharth Malhotra’s character, Vikram from “Shershaah,” whom Kiara chose to date again. She also added, “Dimple will always date Vikram.”

Speaking of their personal lives, there have been reports of dating between Kiara Advani and Sidharth Malhotra for a long time. Fans loved their pairing, and their chemistry in Shershaah won everyone’s hearts. Moreover, they are seen together, either at social events or at the airport, whenever they go on vacation. 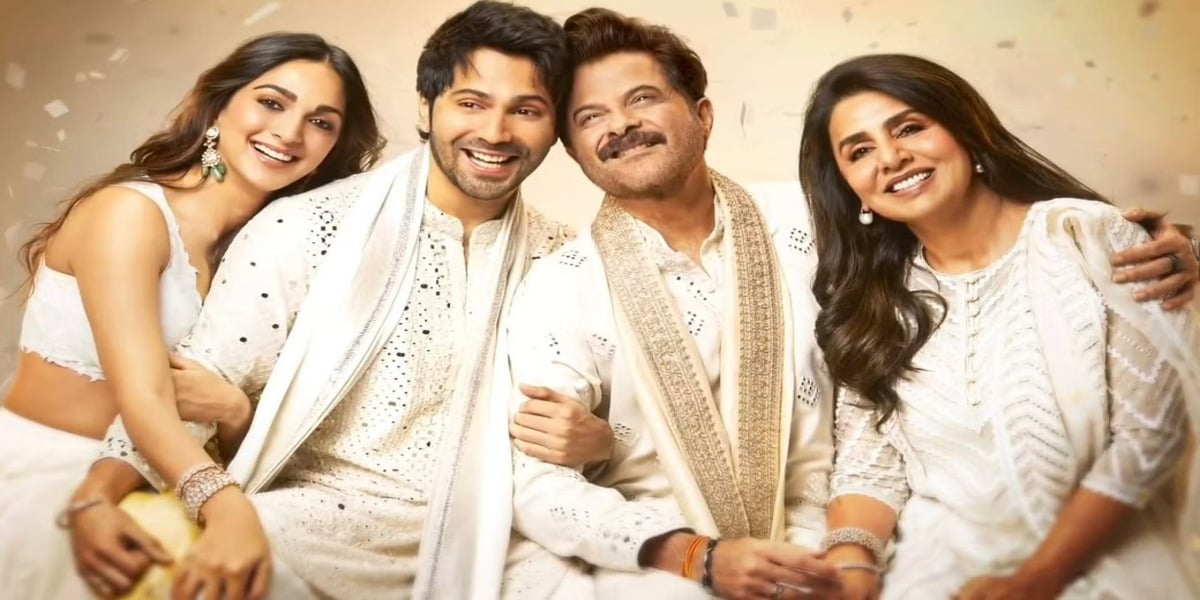 However, in the last few weeks, rumours of their breakup have dominated social media. But Sidharth and Kiara put an end to all the rumours as soon as they arrived at the Eid party. Meanwhile, on the work front, Sidharth is currently shooting for Rohit Shetty’s much talked about cop drama, “Indian Police Force.”

On the other hand, Kiara is currently gearing up for the release of Raj Mehta’s upcoming film “Jug Jugg Jeeyo” with Anil Kapoor, Neetu Kapoor, and Varun Dhawan. The film will hit the big screen next month, i.e., on June 24.