Kiara Advani Wants To Do A Madhubala Biopic

Bollywood diva Kiara Advani recently completed seven years in the showbiz industry. The film star celebrated this feat with her fans and held a virtual interaction. She talked to her fans across the country to celebrate the glamorous seven years. During the session, Kiara’s fans asked her questions related to her films, her favourite actors, and future projects. The actress even discussed her acting journey with her fans during the virtual interaction. Kiara enjoys a massive fan following, and alone on Instagram, she has 17.5 million followers. 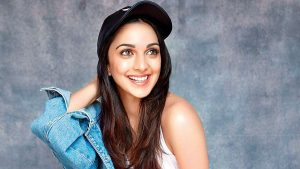 Speaking of the celebration, roughly around 40 fan pages across India came together to cherish Kiara’s 7 glorious years in Bollywood. Her fans, ranging from different age groups came together to shower their love on Kiara. During the interaction, one of her fans asked her about the role she would love to play in the near future. To this, the actress replied that she would love to do a biopic on Madhubala. “That is a dream for sure,” she added. This interaction between Kiara and her fan was shared on social media. 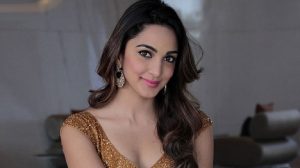 The actress made her Bollywood debut on June 13, 2014, with the movie Fugly. Kiara later proved her acting chops in the industry with her outstanding performances in MS Dhoni, Bharat Ane Nenu, Kabir Singh, Lust Stories, Guilty, Good Newwz, and Indoo Ki Jawani. 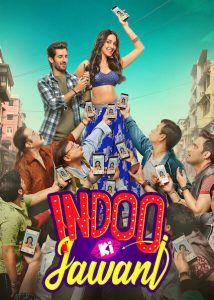 Kiara was last seen in the comedy film Indoo Ki Jawaani alongside Aditya Seal and Mallika Dua. It will be right to say that Kiara is currently one of the busiest stars in the industry. She has some stellar projects in the pipeline that includes Shershaah, Bhool Bhulaiyaa 2, Jug Jugg Jeeyo, and Shashank Khaitan’s next. Shershaah is a biographical action drama that revolves around the life of Kargil hero Vikram Batra. The film is set to release on July 2 this year, and it stars Siddharth Malhotra in the lead role.