South films superstar Kiccha Sudeepa has decided to adopt cows. Kicha Sudeep has informed about this by tweeting on Thursday. The actor informed that he will adopt 31 cows for each district of Karnataka under the Punyakoti Dattu scheme. Ever since this decision of the superstar, fans are praising him on social media. Users say that he used to win hearts with his strong acting in films and now he has won hearts by doing noble deeds.

Kiccha Sudeepa has shared its information on social media. He tweeted, ‘The government has increased my responsibilities by making me the ambassador of Punyakoti Dattu Yojana. I would like to thank Chief Minister Basavaraj Bommai and Minister Prabhu Chavan for appointing me for this.’ 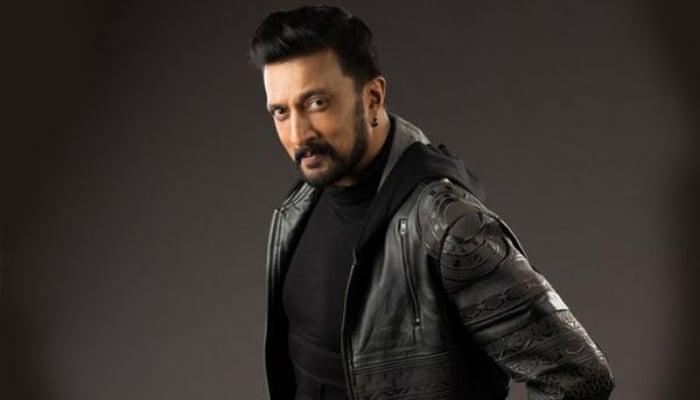 According to media reports, cow worship took place at the residence of Animal Husbandry Minister Prabhu B. Chavan on Thursday, November 24. Actor Kiccha Sudeepa also participated in this puja. During this, the actor praised the government. Kiccha Sudeepa said that many exemplary works are being done by the state government for the protection of cows. They should propel us forward. 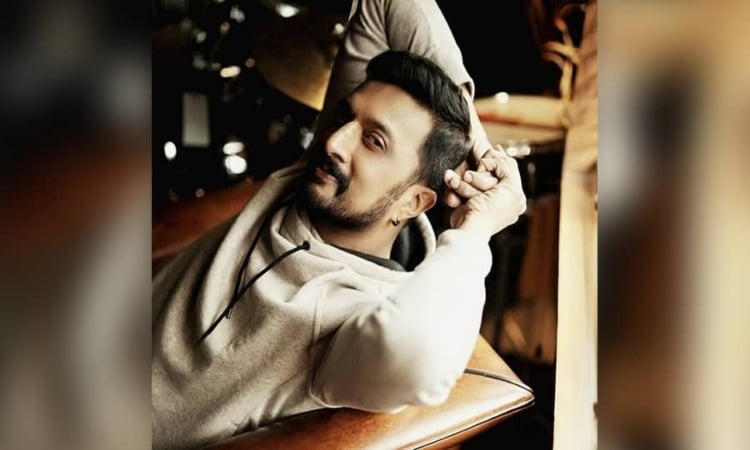 In fact, the purpose of Punyakoti Dattu Yojana is to make the Gaushalas financially strong. In the same year, the Chief Minister of the state, Basavaraj Bommai, adopted 11 cows on his birthday. During this, he started the Punyakoti Dattu scheme. After adopting cows, Kiccha Sudeepa has now appealed to the general public and cinema industry artists to be a part of this scheme. 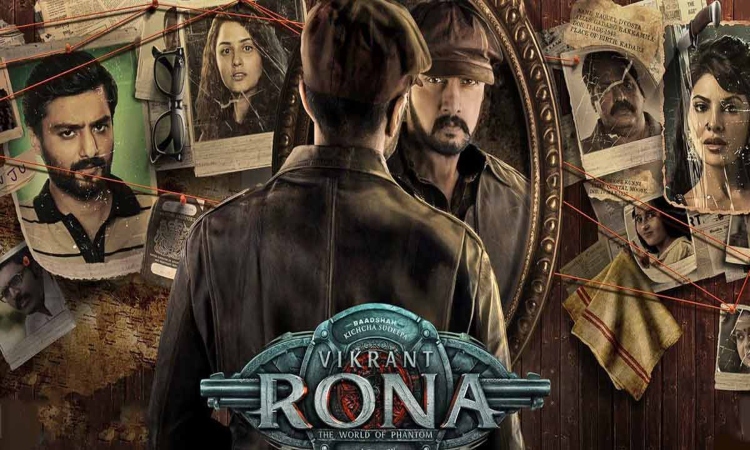 Talking about Kiccha Sudeep’s film career, he was last seen on the big screen in the film Vikrant Rona released this year. Nirup Bhandari and Neetha Ashok were seen playing the lead roles with him in this film. Talking about the director and writer of this film, it is Anup Bhandari. Talking about his upcoming film, he is working in Kabzaa.