Sikandar Kher went live on Instagram on Wednesday night, giving a glimpse of his mother, actor-politician Kirron Kher, who has been undergoing treatment for cancer. Anupam Kher had shared Kirron‘s diagnosis on Twitter a few months ago, revealing that she has multiple myeloma, a type of blood cancer. Sikandar captioned his session with: “This one is short and sweet .. hello from the family with titbits from me as well .. thank you all for the love you send my mother. 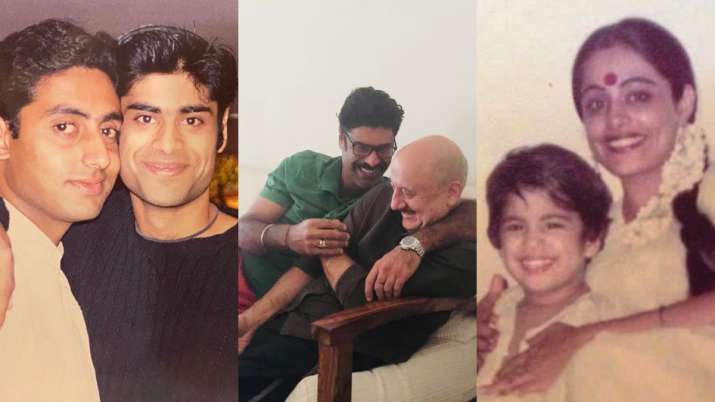 During his live session, Sikander informed that he was sitting with his parents. He gave a short glimpse of Kirron’s feet and asked her to greet fans with her feet. Kirron, who was comfortably seated on the couch, said ‘hello’ in her jolly voice. At the beginning of the life, Kirron can be was heard telling Sikander to get married, as he will turn 41 in the next few months. In the video, Sikander also thanked the well-wishers who have been regularly asking him about his mother’s health. He further informed her that she is doing much better. Kirron can also be heard asking Sikander to get married soon as “you’ll be 41 in a few months”. 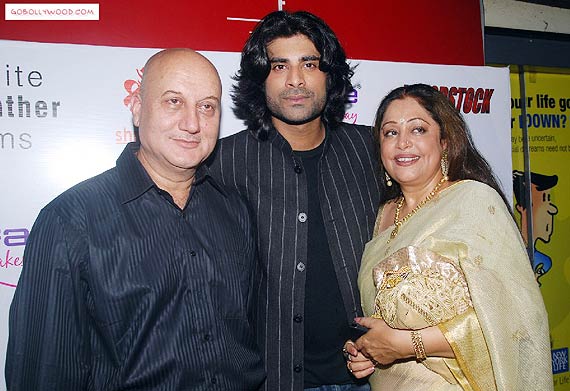 In April this year, Anupam had opened up about Kirron’s illness. He had said in a social media post, “Just so that rumors don’t get the better of a situation Sikandar and I would like to inform everyone that Kirron has been diagnosed with multiple myeloma, a type of blood cancer.”

He had later dismissed speculation about her health, confirming “She is doing absolutely fine. In fact, she got her 2nd vaccination done for COVID this afternoon. I will request people not to spread such negative news. Thanks. Stay safe.” 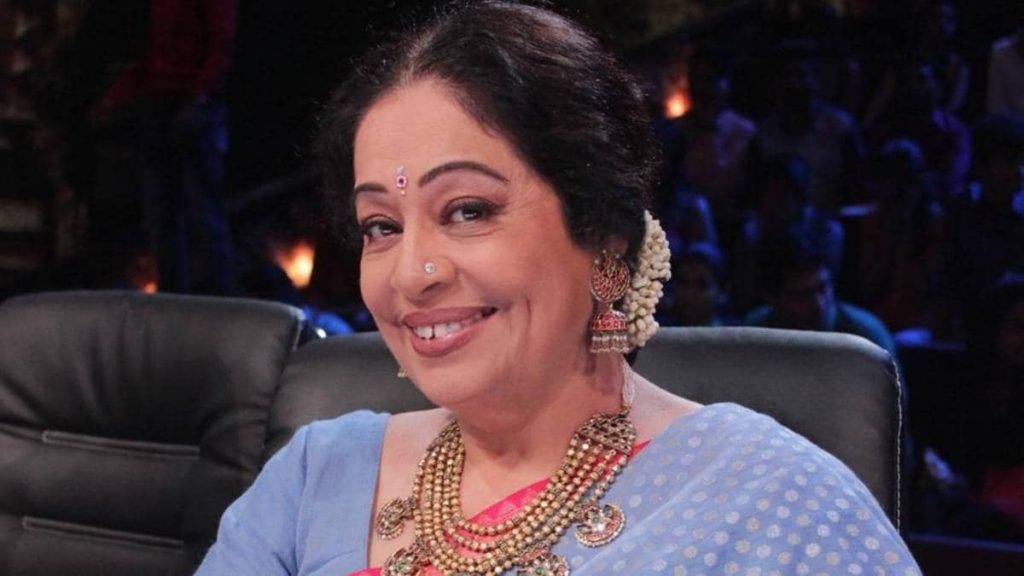 As Sikander was about to sign off, Kirron asked him to turn the camera towards her, so that she can show her face and send across a message. Kirron, who was wearing an arm sling in the video, thanked everyone for their good wishes and love.