Contestant Muskan Jattana, who was recently out of Bigg Boss OTT, is again in the headlines these days. After spending four weeks in the Bigg Boss house, she was evicted in the episode ‘Sunday Ka Vaar’. After coming out of the show, Muskaan gave her views on many things. Meanwhile, these days Muskaan gave her side regarding the rumor of being ‘Bisexual. Talking to a website, Muskan said, “I was also surprised to hear the news of my being bisexual. Actually, I forgot that I was on a show and I didn’t need to talk about my sexual preferences on television. At the same time, I also forgot how people would react after knowing about this. I searched my name on Google as soon as I came out of Bigg Boss house. During this, my eyes fell on an article and I immediately discussed it with my mother.” 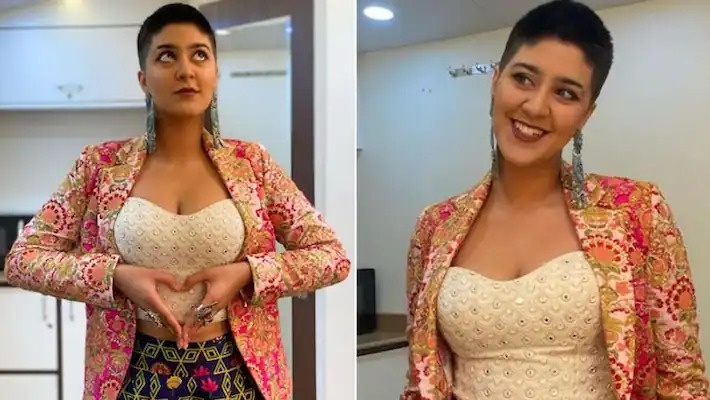 Describing her mother’s reaction to this, Muskan says, “My mother was calm after hearing about this. We both laughed at this. ‘Yes, people were talking,’ my mother said”. A 19-year-old popular YouTuber reveals being ‘Bisexual. Actually, this was mentioned in the show when Prateek asked Muskaan about her sexual orientation.On this Muskan had told that she is more attracted towards boys. But she feels that relationships with girls are also necessary for her. Apart from this, she also said that she would prefer to settle down with a girl instead of a boy.On the other hand, talking about Bigg Boss, in this finale race in the last week, Bollywood actresses are now Raqesh Bapat, Shamita Shetty, Prateek Sehjpal, Divya Aggarwal and Nishant Bhatt. There is a lot of craze among the audience regarding this show. 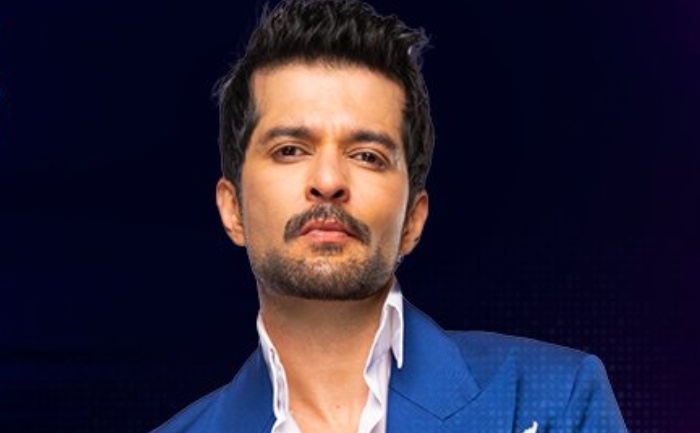 In the episode that aired today, due to a decision by Raqesh Bapat, Bigg Boss canceled the task and the rest of the family members did not get a chance to convey their word to the public. Because of which all the members present in the house were seen getting angry with Raqesh Bapat. Realizing his mistake, Raqesh Bapat not only apologized to Shamita Shetty and Prateek Sahajpal but also appeared to apologize to Bigg Boss many times.