Find Out Why Hema Malini Said She Had Encountered Spirits!

You must have heard many stories of ghosts and ghosts; you must have considered it as concocted stories of common people only. But there are many Bollywood stars who have had encounters with ghosts at some point or the other. Here we are not talking about the ghosts of films, but in real life, we are talking about the incidents with Bollywood stars, which are still terrified by remembering them. Know today about the story related to Hema Malini, which she never wants to remember. She himself disclosed this in an interview.

Actually, it is about those days when Hema Malini was a newcomer in the film industry. She had earlier shifted to Manvendra Apartments in Bandra, Mumbai but that flat was very small. She lived with her parents. After getting success, he decided to change the house. After which he shifted to a bungalow located on 7th Road in Juhu. 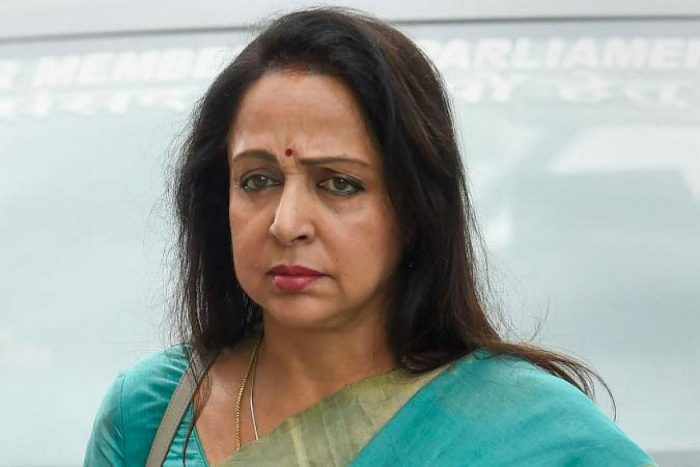 In an interview, Hema had revealed that when she used to sleep with her mother after coming from the shoot at night, late at night she felt as if someone was strangling her. This incident did not happen to him once or twice, but every night someone used to strangle him. His mother used to sleep with Hema. Every night when she saw her daughter in agony, she was also surprised. Along with Hema, her mother also started feeling strangely poor in the house. 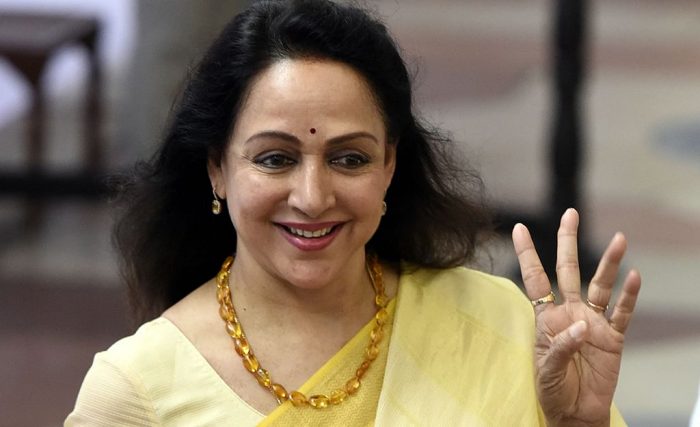 While sleeping together, many accidents were happening to them one after the other. After which it did not take long for his mother to understand that the house in which he is living is haunted. After this accident, Hema Malini left that house and bought her own apartment. But even today she has not been able to forget that accident and experience that happened to her. Hema and Dharmendra married each other in 1980 and then started living with him and both have two daughters Isha and Ahana.