Director Koratala Siva, who opened up about turning down the role of Kajal Aggarwal in “Acharya,” revealed that she felt it was unfair to cast the actress in a role that doesn’t have a clear ending. Rumors have been circulating for a few days that Kajal Aggarwal’s role in the film “Acharya” has been cut completely due to the decision of director Koratala Siva. Koratala Siva clarified Kajal’s role in the film a few days before its release. 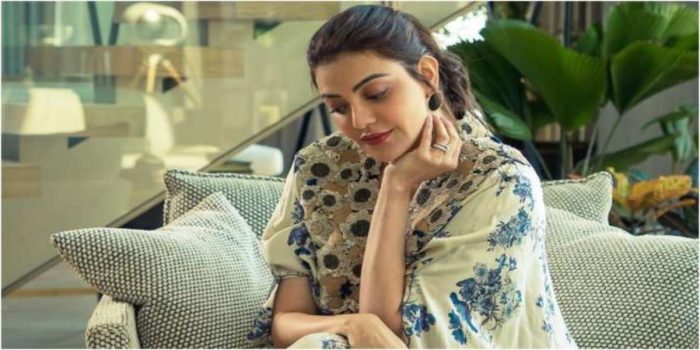 He further added that, as per the story, in the film, Chiru’s character does not have a love interest. He discussed this with Kajal, and she agreed to withdraw herself from the project. Director Siva explained, “Initially, Kajal’s role was designed as a funny role, but after seeing the rush, I thought it was not right to cast a star actress in such a short-length role.”

Koratala Siva said that she understood my concern and therefore took it positively. However, she will be seen in the song “Laahe Laahe.” Since the release of the trailer, everyone has been talking about the absence of Kajal Aggarwal. Some questions have also been raised regarding his role in the film.

In an interaction, Koratala Siva confirmed that Kajal won’t be seen in the film. The much-awaited Tollywood blockbuster “Acharya” will hit the theatres on April 29. Koratala Siva directed this film, which stars Chiranjeevi and Ram Charan in the lead role. 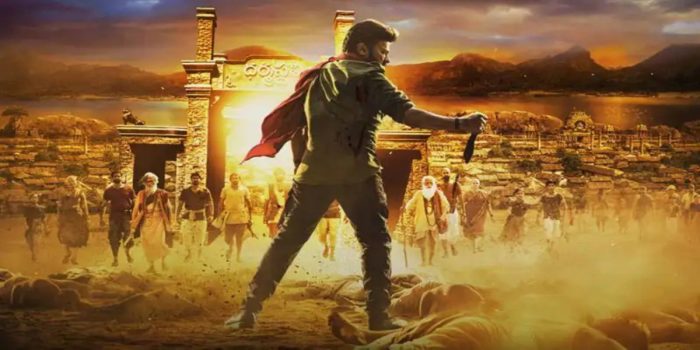 On the personal front, Kajal Aggarwal and Gautam Kitchlu welcomed their first child together last week. There is an atmosphere of happiness in the family of the couple after the birth of their child. The family has also officially announced the name of Kajal and Gautam’s newborn. In a sweet note on social media, Kajal’s younger sister, Nisha Aggarwal, named the newborn “Neil Kitchlu.”