Know Why Saif Ali Khan Found Himself In Spot While Discussing Their Partner In Kapil Sharma Show!

Saif Ali Khan found himself in the soup as Rani Mukerji and Kapil Sharma were discussing their partners. The actors appeared in a recent episode of the Kapil Sharma Show. They appeared on the show with Siddhant Chaturvedi and Sharvari Wagh to promote Bunty Aur Babli 2. In their conversation, Saif said Kareena was very observant to which Kapil said his wife was like Kareena.

“I and my wife were going through Lokhandwala Back Road and I was seated in the front seat while Ginni was seated at the back. Suddenly Ginni said, ‘look, look’. When I saw, a woman was jogging and she looked beautiful. I asked, ‘Why what happened?’ She replied, Tumhari miss na ho jaye (You shouldn’t miss the chance)’,” he said, noting that she knows when he’s looking at other women.

Rani thought it was “cute”, but Saif asked her if she would do such a thing with Aditya. 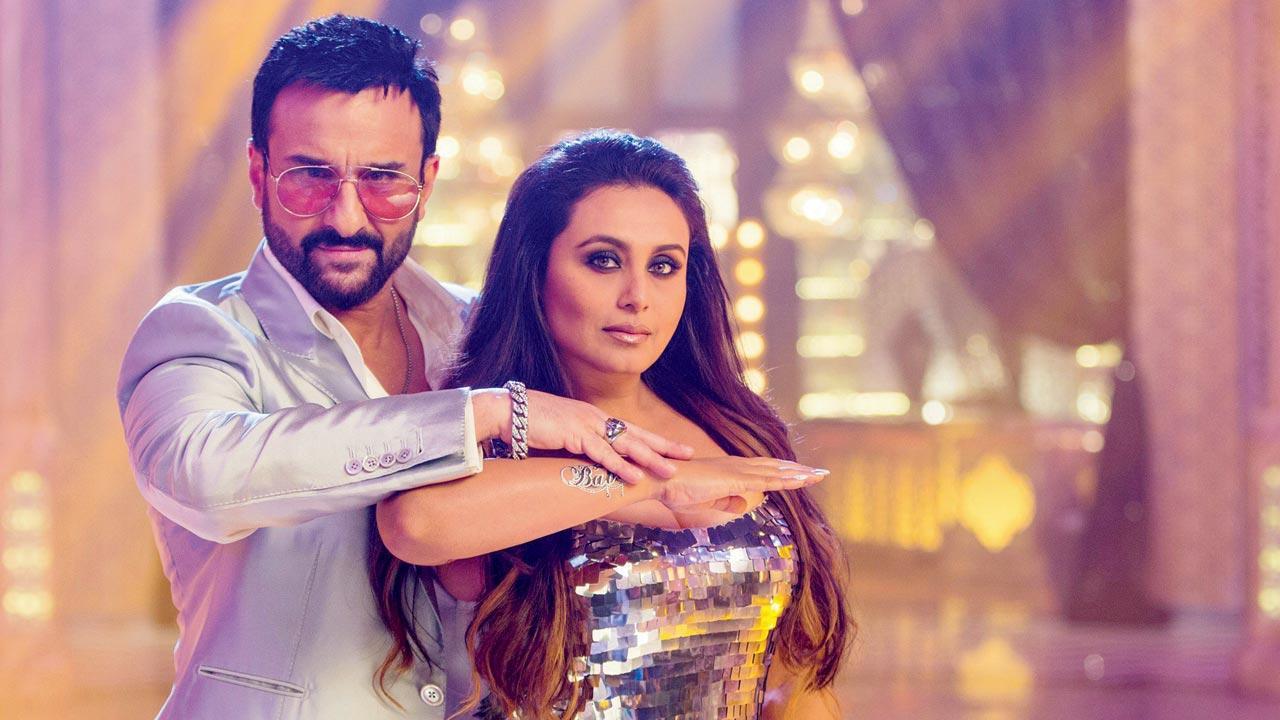 Later, Rani explained that complimenting a good-looking person wouldn’t hurt. “I think if someone is beautiful, they should be told that they’re beautiful,” Rani said. “Later, you get a little beating for it is okay,” Saif replied to her, mockingly. “If you praise someone that they are beautiful, there’s nothing wrong,” she defended her stand.

“To praise some woman in front of your wife?” Saif asked, with an expression of shock evident on his face. “Why not?” Rani answered. “I don’t think so,” he said. “I don’t have a choice,” Rani added before Saif said, “Very bad. Kaunsi aurat? Koi hai hi nahi (Which woman? There’s no such woman).” The statement didn’t go down well with Rani who then said, “Excuse me!” Saif, in an attempt to save the situation, turned towards her and said, “Yes, of course, arre main kaha phas gaya yaar (I am in trouble).” Their exchange left the crowd in splits.

Bunty Aur Bubli 2 will be released on November 19th. This is the second big-budget movie to be released this year, following the second Covid 19 induced lockdown this year.