Karan Johar is in the news these days for his chat show. A few days ago, Karan had told that he is going to return soon with the seventh season of ‘Koffee with Karan’. In this show, Karan talks with Bollywood stars on the gossip of the industry and things related to his life.

With the announcement of the show, the fans are curious to know the guest list of the show. Meanwhile, news is coming that Malaika Arora and Arjun Kapoor can also take part in the show. 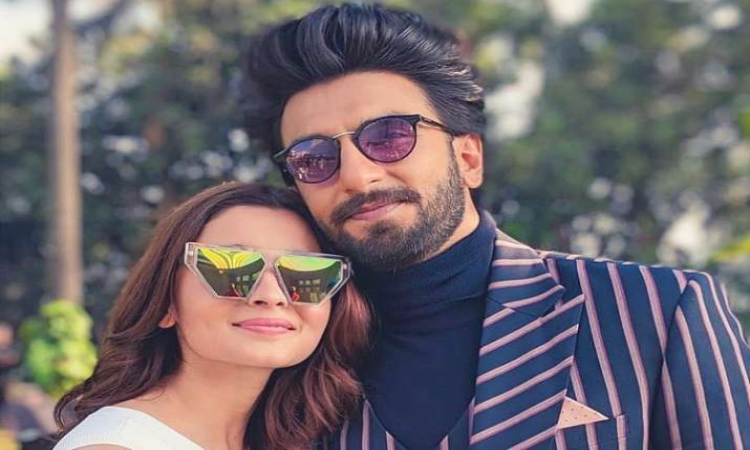 News about the show keeps on coming every day. It is being said that the first guests of the show will be Alia Bhatt and Ranveer Singh. While both will be on the show to promote their film ‘Rocky Aur Rani Ki Prem’ Kahani, news is also coming that Janhvi Kapoor and Sara Ali Khan have already shot for their episodes. South superstar Vijay Deverakonda will also make his debut in ‘Koffee With Karan’. He is going to be a part of the show along with his film ‘Liger’ costar Ananya Panday.

Now reports are coming that Arjun and Malaika have also been approached to be a part of the show. The names of both are included in the updated guest list, but both have not yet agreed to it. Both have appeared on the show many times before, but this will be the first time that both will be a part of the show as a couple. Fans are very curious since this news came out. 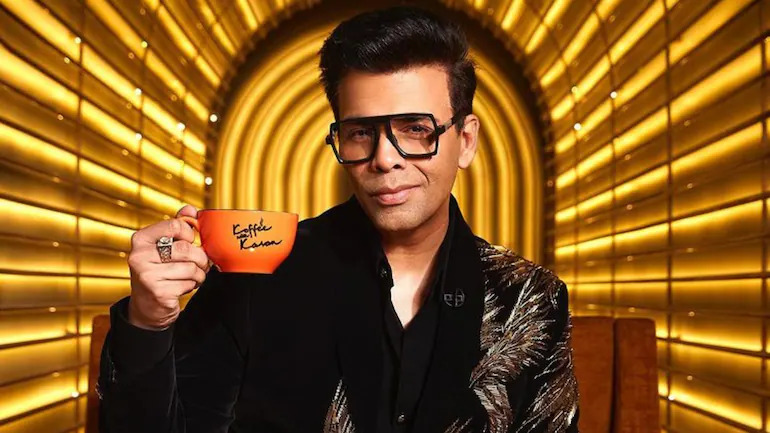 It is worth noting that Karan had also announced the return of ‘Koffee with Karan’ in an odd way and said that the show would never return to TV, leaving the fans quite disappointed. But after some time he told about the show coming on Disney plus Hotstar. This made all the fans of the show quite happy.