Urvashi Dholakia was one of the strongest contestants that entered the reality show with her ex-boyfriend Anuj Sachdeva. The unique concept of the reality show that’s getting a face-off between current couples and ex-couples is generating quite a lot of she was one among the team of ex-couples. However, this time she was eliminated and is not happy with the judgement at all.

However, Urvashi is ready to leave it all behind her and is only taking away good memories from the dance show. The television actress is living it in the mood to kick back and relax as she escapes the city to enjoy a well-deserved break along with her girl gang. The actress took to Instagram to share pictures of herself and announced that she is on a much-needed outing. She is living it up at Pawna Lake, a place famous for its postcard-worthy landscape and wonderful climate! Urvashi has also been sharing a lot of pictures of her trip on her Instagram stories. Her post read, “On a much-needed outing! Finallllyyyy out of Mumbai 😍😍😍..#outing #goodtimes#urvashidholakia#urvashidholakia9” Take a look at pictures from her fun trip here: 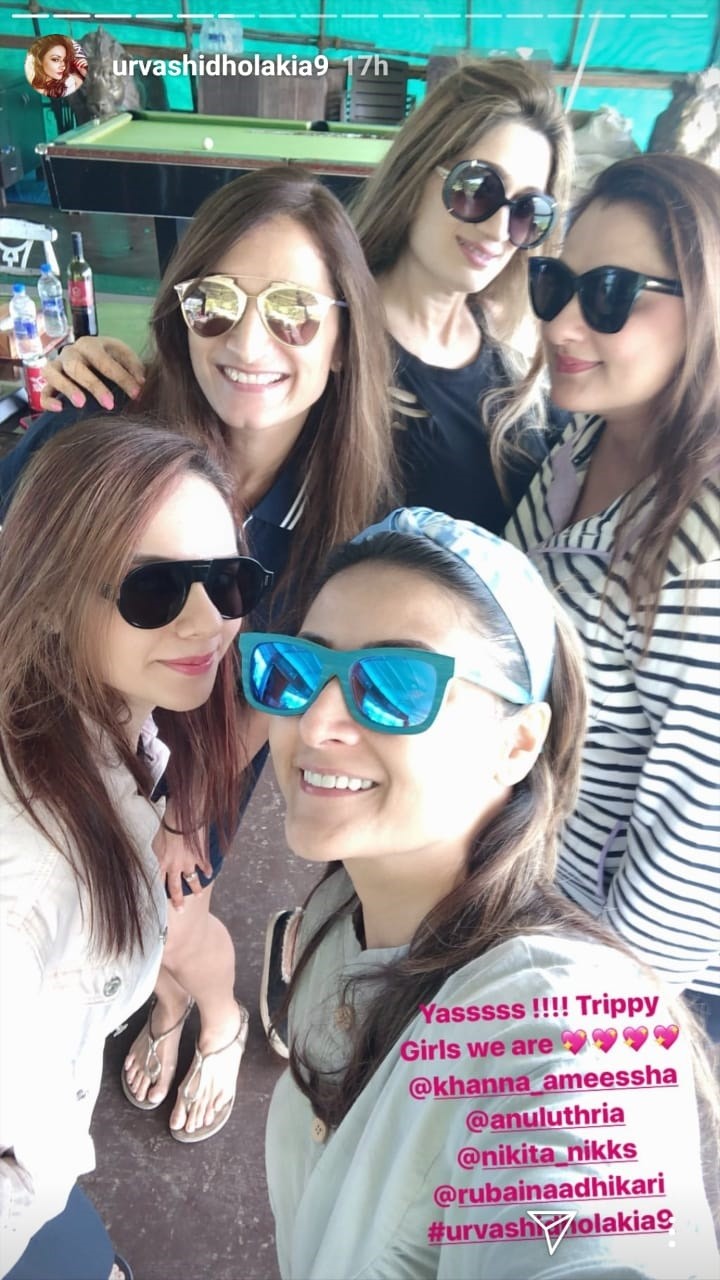 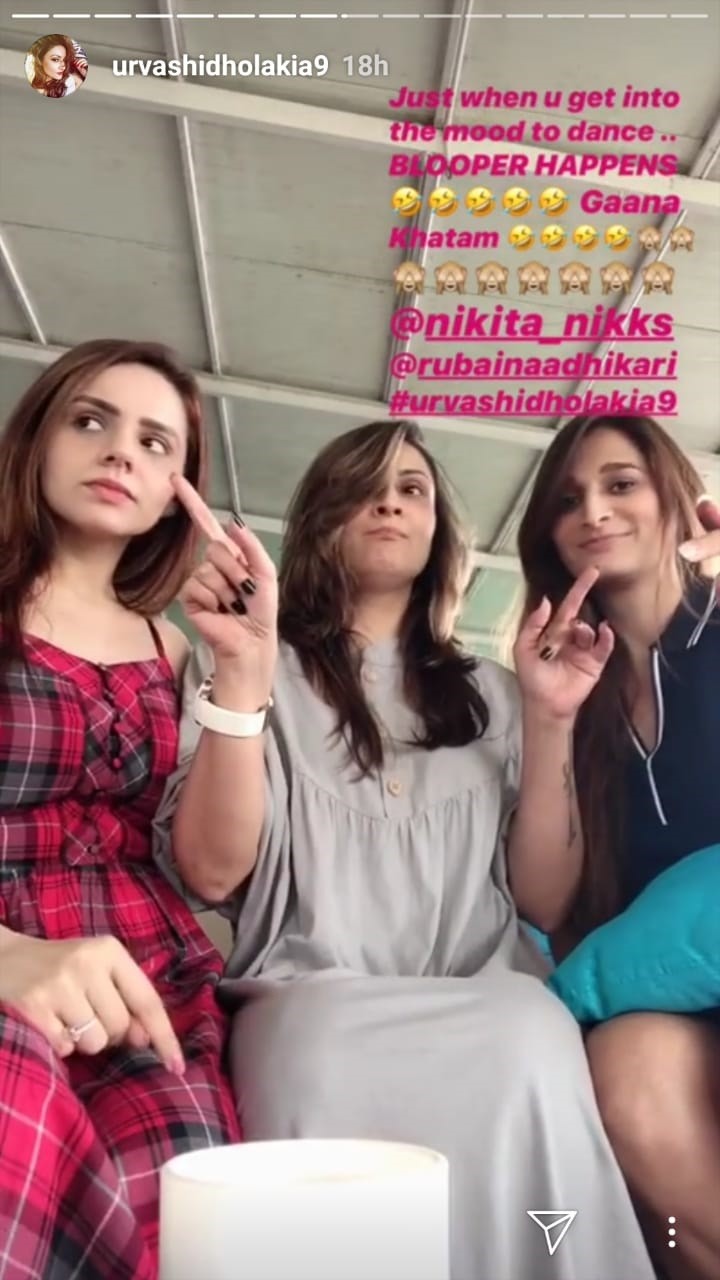 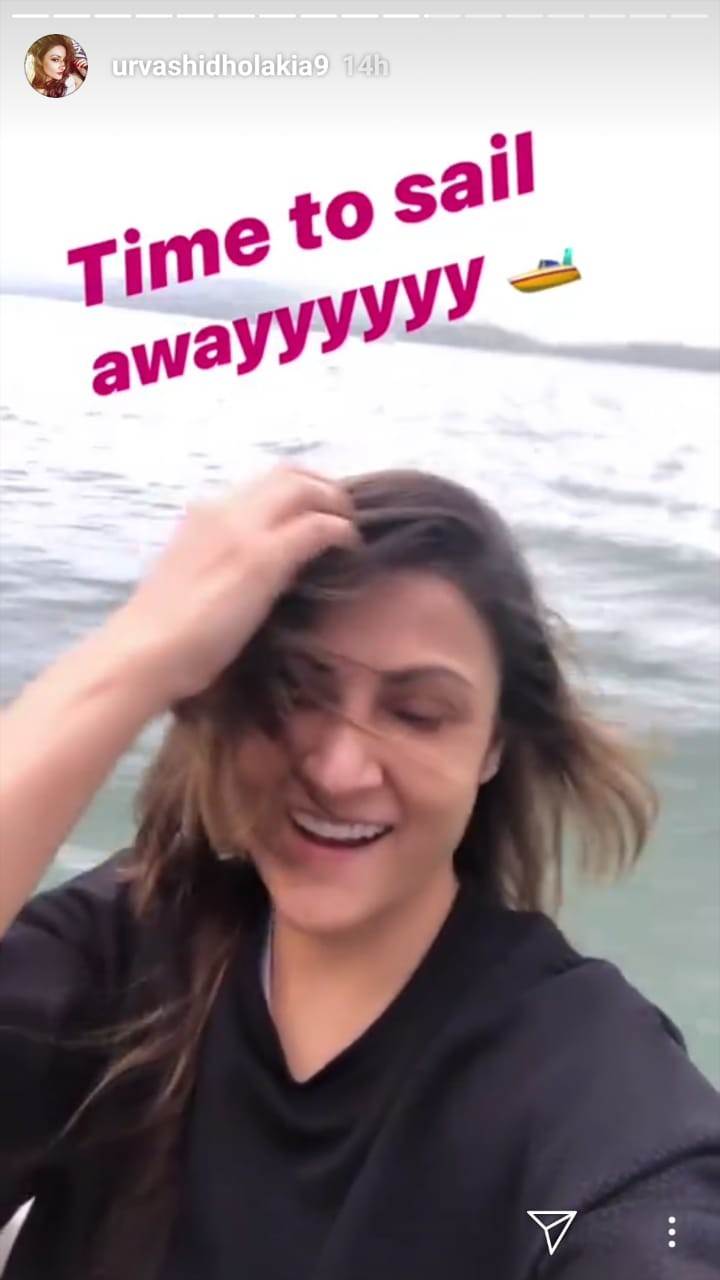 Looks like Urvashi Dholakia has moved on from her elimination and is enjoying the serene retreat away from her busy life. In other news, Urvashi Dholakia’s sons recently lashed out at Madhurima Tuli for her comments on Urvashi. It didn’t go down well with Urvashi’s sons Kshitij and Sagar Dholakia and they took to Twitter to voice out their opinions and reacted strongly.