Konkona Sen Sharma said, today we are focusing on breaking religion the most

Bollywood actress Konkona Sen Sharma is in the news these days for her web series ‘Mumbai Diaries 26/11’. This web series is inspired by the terrorist attack in Mumbai in the year 2008. Viewers are also liking ‘Mumbai Diaries 26/11’ a lot. At the same time, Konkona Sen Sharma was engaged in the promotion of this web series. In the midst of all this, now she has spoken a big thing about the country. 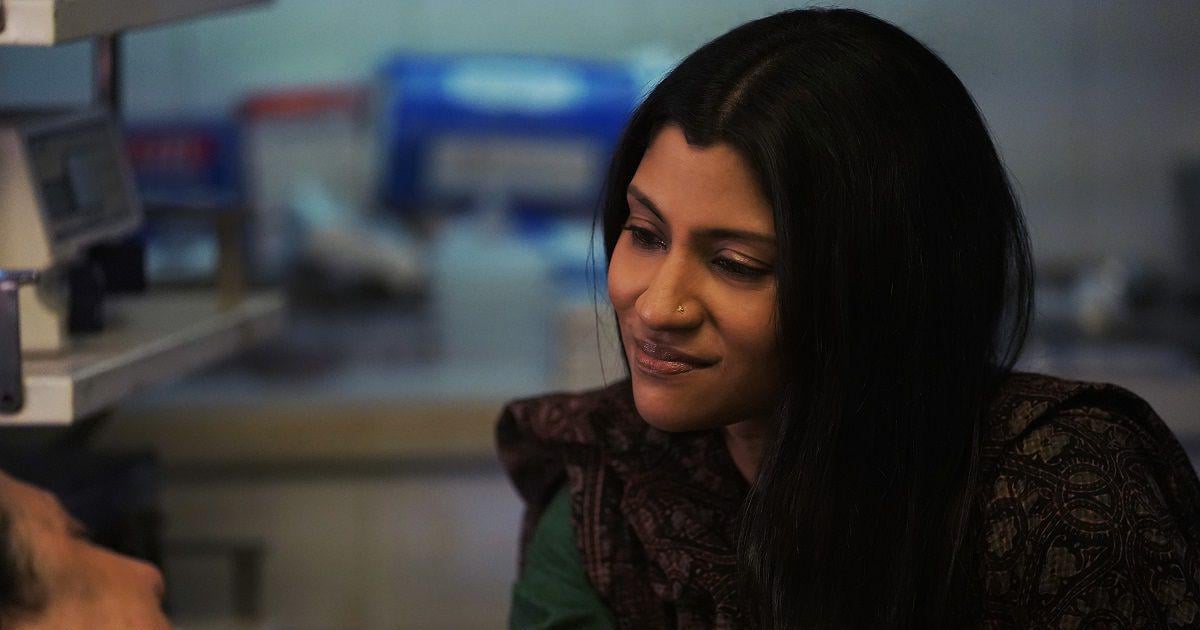 Konkona Sen Sharma recently gave an interview to the English website Indian Express. In this interview, apart from her film career, she talked a lot about the web series ‘Mumbai Diaries 26/11’. Konkona Sen Sharma was asked that whenever a web series or film is made on topics related to terrorism, people start blaming a particular community and religion. Do you think your web series (Mumbai Diaries 26/11) has taken a more sensitive approach towards it? 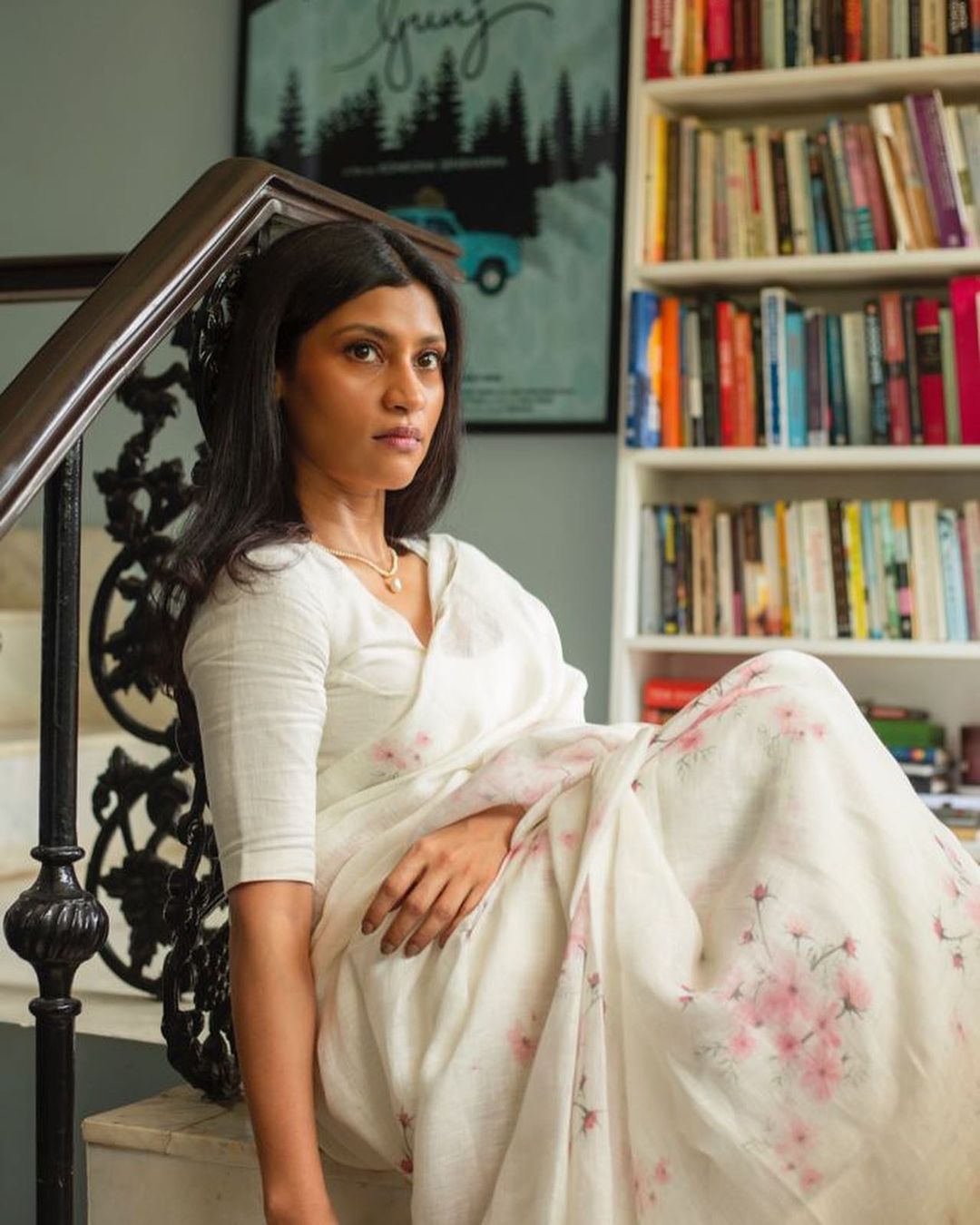 Replying to this question, Konkona Sen Sharma said, this is a mindset that we have to deal with. We need to be aware of this. Terrorists have their own religion, and terrorism can come from any religion. Fundamentalists are a religion in themselves and it does not throw light on which religion they belong to. Today, we are focusing on breaking religion the most. We really need to come together as a country, be more peaceful, be more tolerant. Apart from this, Konkona Sen Sharma has done many other things. Let us tell you that in the web series ‘Mumbai Diaries 26/11’ set against the backdrop of the terrorist attacks on Mumbai on 26 November 2008, Konkona Sen Sharma will be seen in the role of an officer in a hospital. Konkona has been making her presence felt on the OTT platform through ‘Dolly Kitty Aur Woh Chamakte Sitare’ and ‘Azeeb Dastan’, but will be seen in a web series for the first time. 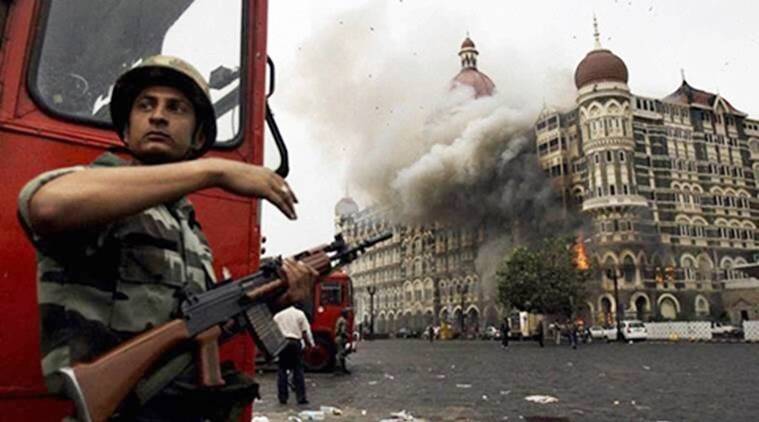 The 26 November 2008 Mumbai terror attacks have been shown before from the perspective of the police, security forces, eyewitnesses and victims, but for the first time the pair of Nikhil Advani and Nikhil Gonsalves have captured the entire incident from the perspective of doctors, nurses and medical staff. However, many of the events inside the hospital are the result of the writing team’s imagination.