This is a new development that most K-drama fans in India will absolutely enjoy! Korean movies, web series and music have hit India like a storm and so many fans are just flocking to the internet to get more of them. 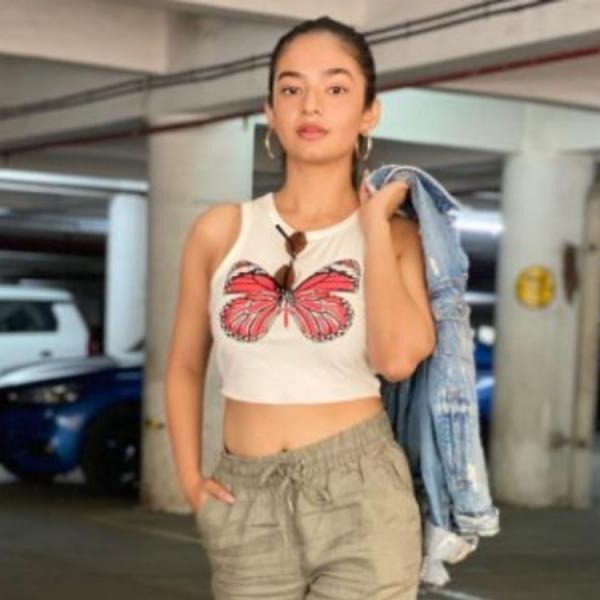 Khatron Ke Khiladi 11 star Anushka Sen is gearing up for her debut in an exciting Korean project!
Anushka is an Indian actress and a huge social media sensation with so many fans across the country. Now the actress is said to be in Korea for work right now and we may see her in a project with other Korean stars soon.

Although there isn’t much information on whether it will be a series or a movie so far, we think this could really be the start of something new for Indian actors as they get more opportunities to collaborate with foreign artists. 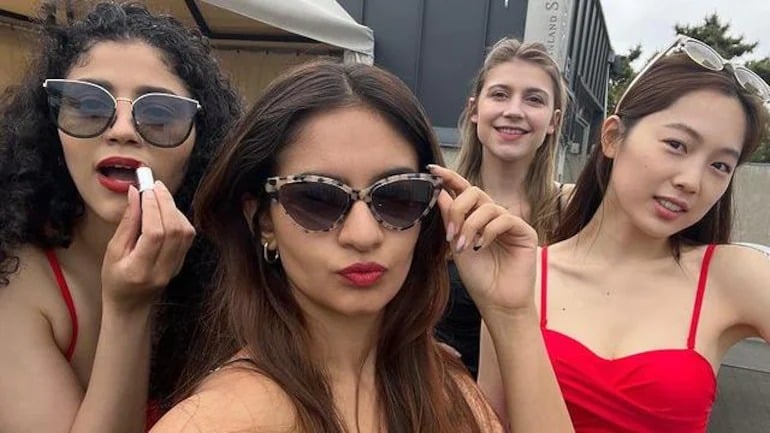 Anushka has reportedly partnered with a creative agency in South Korea, which has given her a great opportunity to break into Korean showbiz world! Speaking of this, Anushka said: “This is about the cooperation between India and Korea. There are a lot of exchanges between India and Korea in terms of content consumption. We love their K-dramas and K-Pop and they love our cinema and culture too.” 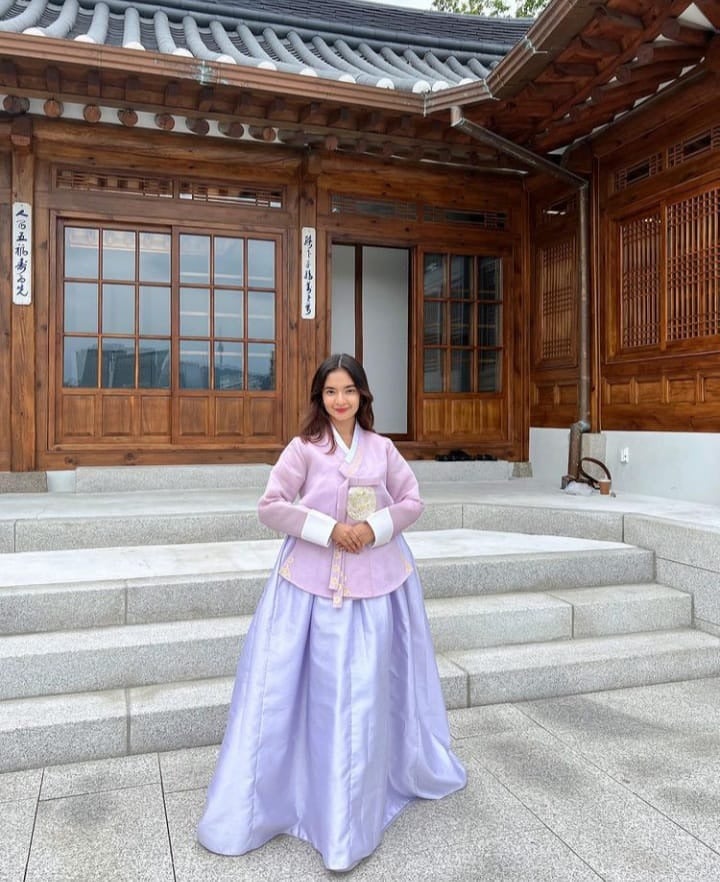 Anushka had previously starred in Rohit Shetty’s Khatron Ke Khiladi Season 11 and was the youngest contestant on the show. Apart from that, the actress has starred in TV shows like Balveer and Devon Ke Dev Mahadev.