Krishna Bhatt Says, “My Relationship With My father Is Beautiful, I Don’t Want To Dwell Upon Anything Else”

Moviemaker Vikram Bhatt’s daughter, Krishna Bhatt says she has not had a chance to share a conversation with her dad’s second wife due to the shutdown amid the COVID-19 pandemic.

In September 2020, Vikram Bhatt got married to an art savant Shwetambari Soni, in a silent ceremony. His daughter from the first marriage, Krishna Bhatt admitted that she had no idea about the marriage and her father informed her ‘all of a sudden’ early this year. 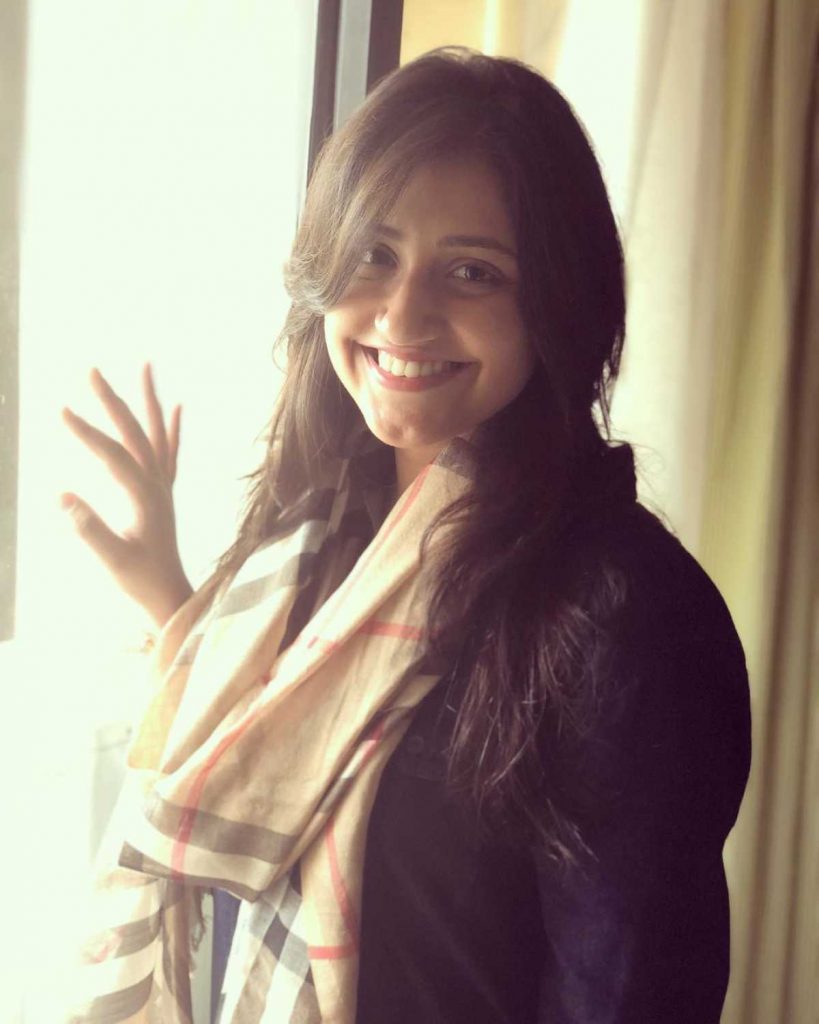 “Maybe dad thought I was still a little girl who could not accept this fact. So he told me suddenly. I don’t remember the exact date or time though. But it is what it is,” says Krishna, who also happens to be a moviemaker just like her father.

She further added her dad; Vikram Bhatt didn’t make a passing reference about his re-marriage but had had a proper conversation with her. 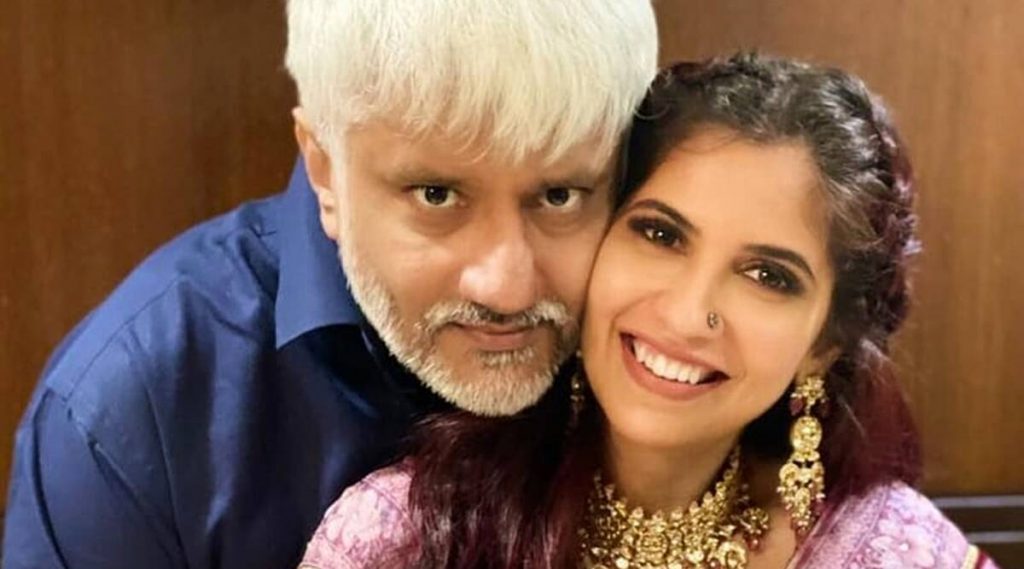 Krishna poured her heart all out, “He explained to me that he has married again. I was not very close to my dad, for the first 13 years of my life. And after that, there was a time where my father did not have any relationships. We both built a father-daughter relationship and it was very beautiful, and that is the most important thing to me. No matter what happens, as long as my relationship with my father remains beautiful, as long as it stays healthy and strong, I do not want to dwell upon anything else.” 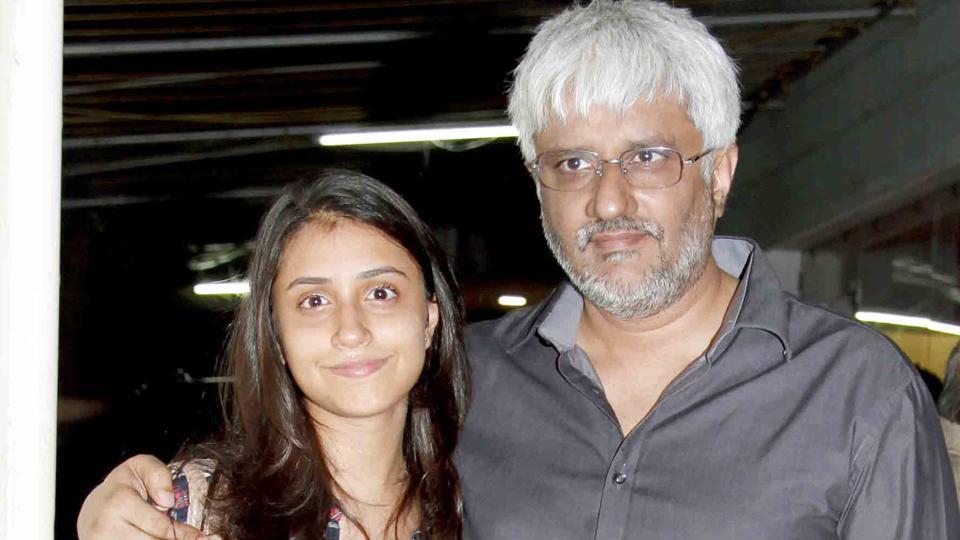 On being asked that whether Krishna has interacted with Shwetambari Soni or not, she replied, “We have not because the wedding happened during the lockdown. I stay with my mother (Aditi Bhatt); it was not like we would have been able to talk. I haven’t been able to meet dad, so that has not happened.”

The father-daughter duo has shared a good professional rapport. She said they have worked together on a show called “Sanak Ek Junoon”, which was written by him and directed by her. She adds in the end, “There is a film together in the pipeline too, but it is still under wraps.”