Kriti Sanon Unveiled The “Horror Experience” She Had While Filming Dilwale Crit made her hardwood debut in her 2014 action movie “Heropanti”. After that, he starred in movies such as Bareilly Ki Barfi (2017), Lucachuppi (2019), Dill Wale (2015), and Housefull 4. She was praised for playing the title role of her surrogate mother in Mimi. According to a report from the Times of India, Kriti Sanon experienced a terrifying situation while filming Rohit Shetty’s action comedy film Dilwale, which was released in 2015. She states: “My make-up artist felt an eerie presence in the hotel room. A bottle of body lotion had fallen, so she put it back in place, but it fell again. She was surprised when the table didn’t move and there was no wind. Later that night she felt someone pushing her and we were all shocked. 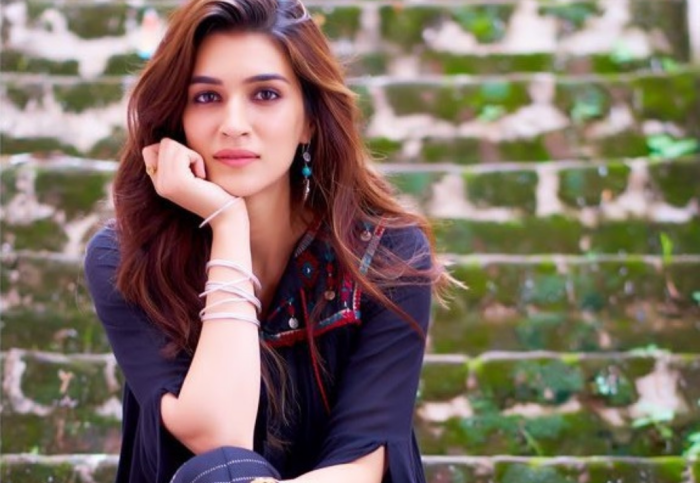 The crit was last seen in Akshay Kumar’s leading actor, Bachchan Pandy, released on March 18. She has a lot of interesting projects in front of her. She will appear in Ganapath with the horror-comedy Bhediya and Tiger Shroff along with Adipurush and Varun Dhawan, who are the protagonists of Prabha and Saif Ali Khan. Before this, Kriti Sanon was talking about being typecast after appearing in Bareilly Ki Barfi. She told Indian Express, “99% of the movies that came to me were movies from a small town of a similar genre. And now people come to me and ask,” What kind of movie do you want to do? ” I’m glad I came to the point. Before this year it was very unusual for me. You can now tell people what you want to do, what world you want to be in, and what you want to play a gray character. I’m really happy to see this change. Sometimes it happens so slowly that you don’t notice it. “