Prabhas’s upcoming film ‘Adipurush’, who became a Pan India star from ‘Bahubali’, is making a tremendous buzz among the fans. Recently, the poster of this film surfaced, in which Prabhas is seen in the avatar of Ram. At the same time, today i.e. on October 2, the great teaser of this film will be released. The team of ‘Adipurush’ is going to release the teaser of this film in a grand manner in Ram Nagri Ayodhya, whose preparations are going on in full swing. Meanwhile, now the team of this film has also left for Ayodhya. 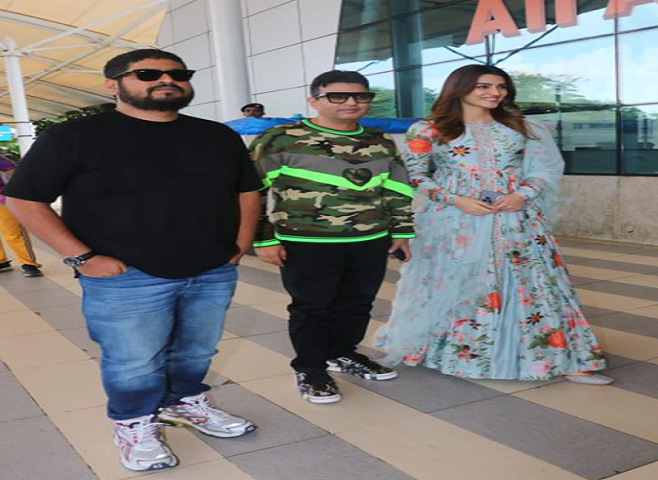 Aadipurush director Om Raut, producer Bhushan Kumar and actress Kriti Sanon were spotted at the Mumbai airport ahead of the teaser release. Here Kriti Sanon was seen wreaking havoc in her traditional avatar. She was wearing a light blue color frock suit, on which beautiful work was done. Let us inform you that Kriti Sanon will be seen as Sita in the epic-mythological drama ‘Adipurush’ and Prabhas will rock the theaters in the avatar of ‘Ram’. 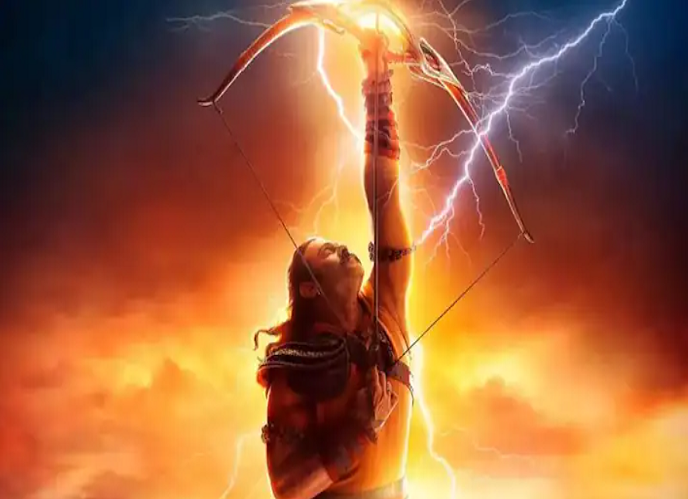 Apart from Prabhas and Kriti Sanon, Saif Ali Khan will be seen playing the role of Lankapati Ravana i.e. Lankesh in the epic-mythological drama ‘Adipurush’ based on Ramayana. Devdutt Nage played the role of Hanuman and Sunny Singh as Laxman in the film. The film will be released in theaters on January 12 next year on the occasion of Makar Sankranti. Director Om Raut’s film ‘Adipurush’ is set to release on about 20 thousand screens across the world. The film is being made at a cost of around Rs 500 crore.