Film critic Kamaal Rashid Khan aka KRK slammed the film Brahmastra during the release. Amidst its successful run at the box-office, the film critic claimed that its box-office numbers were false. Now months after the release, he has made a shocking claim. It is about producer Karan Johar. 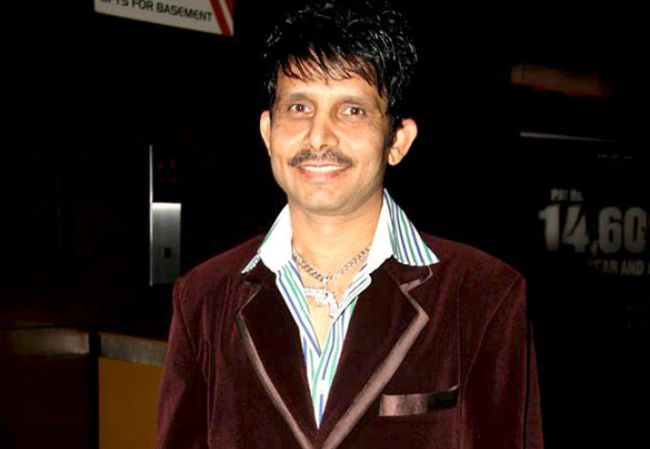 For the uninitiated, apart from Alia Bhatt and Ranbir Kapoor, the film stars an important cast of Amitabh Bachchan, Nagarjuna, Mouni Roy and others. After its release in early September, it did a bumper business of 250 crores at the domestic box-office.

Now in his latest tweet, KRK has claimed that filmmaker Karan Johar tried to commit suicide after facing a huge loss due to Brahmastra’s debacle. He said on Twitter that after he decided to take his life, Mukesh Ambani lent him Rs 300 crore. KRK asked the filmmaker to declare that he is bankrupt. 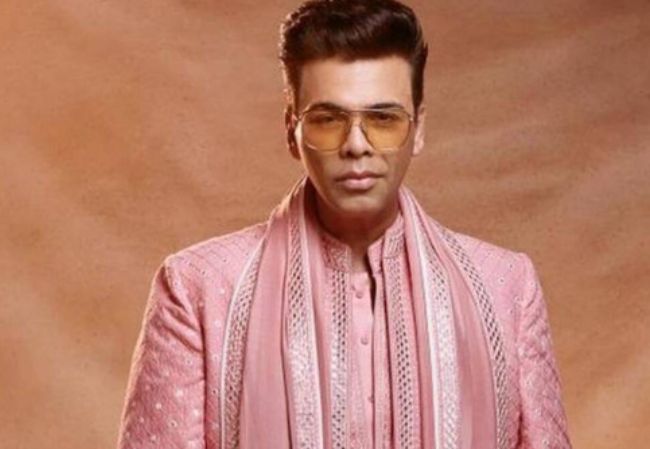 “According to sources, Sometimes ago, Karan Johar made a drama at his home for suicide coz of huge loss of #Brahmastra! Then Mukesh Ambani gave him ₹300Cr loan. Now Question is this, why Karan doesn’t tell to world clearly that he has become bankrupt coz of disaster #Brahmastra,” wrote KRK.

KRK took a dig at it’s box-office collection numbers. In September he Tweeted, “Theatres are empty but still Film #Brahmastra is doing bumper business. Because Aliens from Jupiter and Mars are coming to earth to watch this film. And Unfortunately people can’t see aliens sitting in the theatres.” 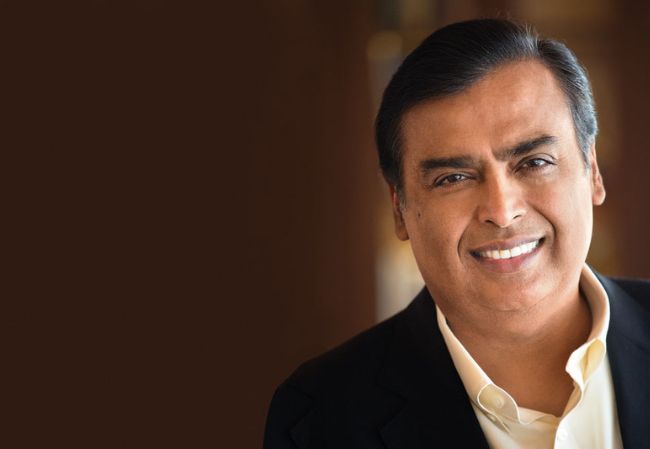 KRK tweeted about Brahmastra, “I didn’t review film #Brahmastra still people didn’t go to theatres to watch it. So it has become a disaster. Hope @karanjohar won’t blame me for the failure like many other Bollywood people.”