After the arrest of famous actress Shilpa Shetty’s husband Raj Kundra, many film stars are giving their reaction to him. Some stars have given their statements in support of Raj Kundra, while there are others who are criticizing him fiercely. Among those criticizing Raj Kundra is actor and KRK (Kamal R Khan), who describes himself as a film critic. KRK keeps criticizing many big Bollywood celebrities and their films fiercely. He often keeps commenting against many stars on social media. Now KRK has also given its reaction against Raj Kundra, who was arrested for making obscene film. He has criticized Raj Kundra’s earning sources on social media. 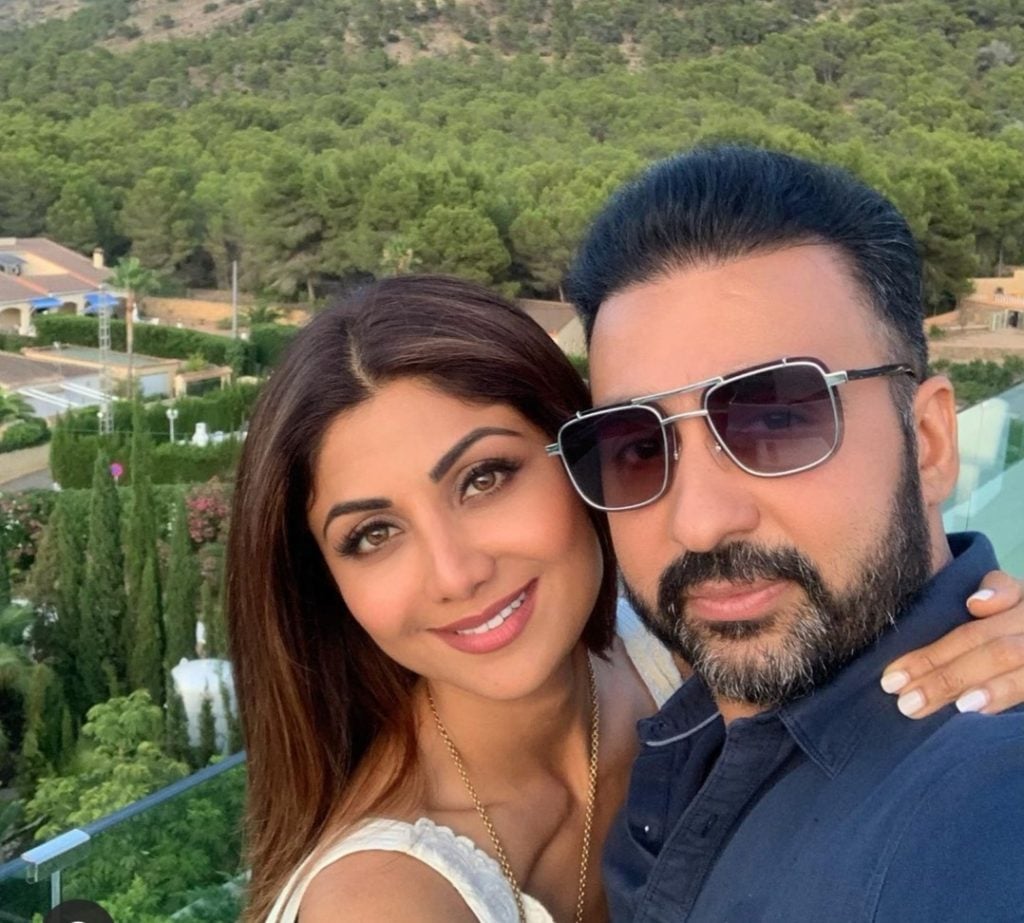 KRK wrote on his official Twitter account, ‘If you have to earn money to run your household by making adult films, then you are the poorest person in this world. It shows that you have got money due to some wrong deeds, but even today your thinking is small and your actions are also small!’. This tweet of KRK is becoming viral on social media. Apart from the fans of KRK, all the social media users are also giving their feedback by commenting on his tweet. Raj Kundra was arrested by the Mumbai Crime Branch on Monday. After this, after being produced in the court, he has been sent to police custody till July 23. Now many shocking revelations are being made about Raj Kundra. 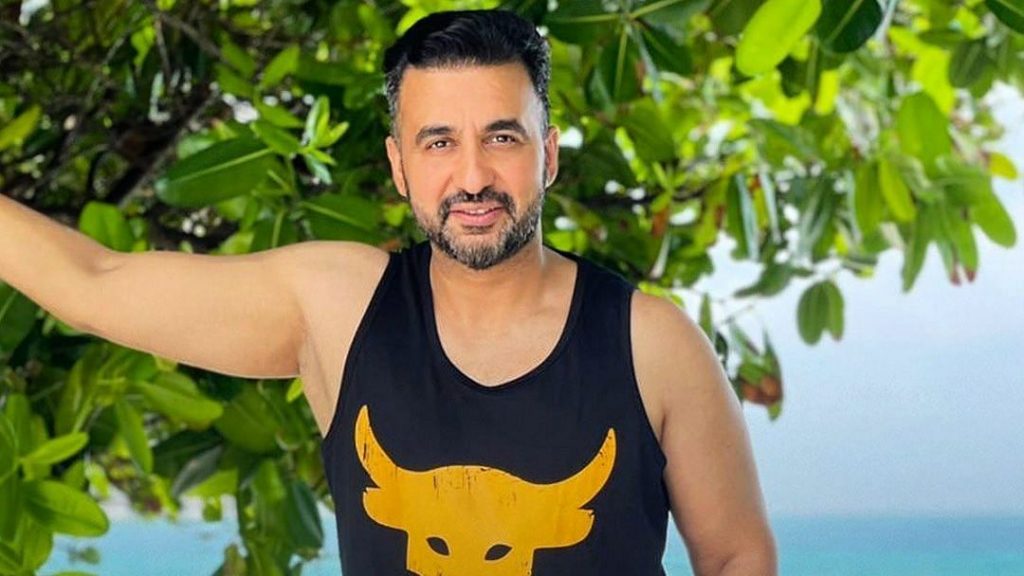 On the other hand, after sending Raj Kundra to police custody, on Tuesday evening, Joint Commissioner of Mumbai Police, Milind Bharambe, held a press conference and informed the media about the whole matter. He also made it clear that Shilpa Shetty has nothing to do with this case of Raj Kundra. Actor Shilpa Shetty’s husband Raj Kundra was arrested on Monday for a porn shoot inside a bungalow near Mumbai earlier this year. Mumbai Police says that the case which started in February had cooled down in the middle but now the case is going fast and on the right track.