Krrish Is Copied From “The Lord Of Rings”, Reveals Hrithik Roshan For The First Time In Public Event!!

People from the countries of the West come to India and research Sanatan Dharma, Culture, Vedas, and Puranas and make films that are liked all over the world. Many films have been made in Bollywood too, but filmmakers of Indian cinema feel proud by making films by taking inspiration from the same Hollywood films. Hrithik Roshan enjoys the status of a superhero in Indian cinema. But which film inspired that superhero, he himself revealed it at the press conference of ‘The Lord of the Rings: The Rings of Power’ held in Mumbai. 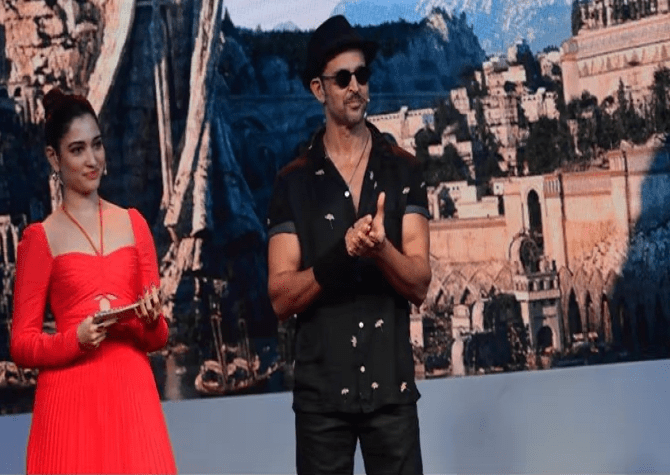 Hrithik Roshan and Tamannaah Bhatia hosted the program of the series ‘The Lord of the Rings – The Rings of Power’, that is going to be released on OTT platform Amazon Prime Video. Producer JD Payne joins the cast of the series including actors Rob Aramayo, Maxim Baldry, Markella Kavanagh, Charles Edwards, Lloyd Owen, Nazanin Boniadi, Emma Horvath, Tyro Muhafidin. Hrithik and Tamannaah answered questions from all the actors about their experience of working in the series. During the event itself, Hrithik Roshan told the producer of the series, JD Payne, how his film Krrish is inspired by the series ‘The Lord of the Rings’. 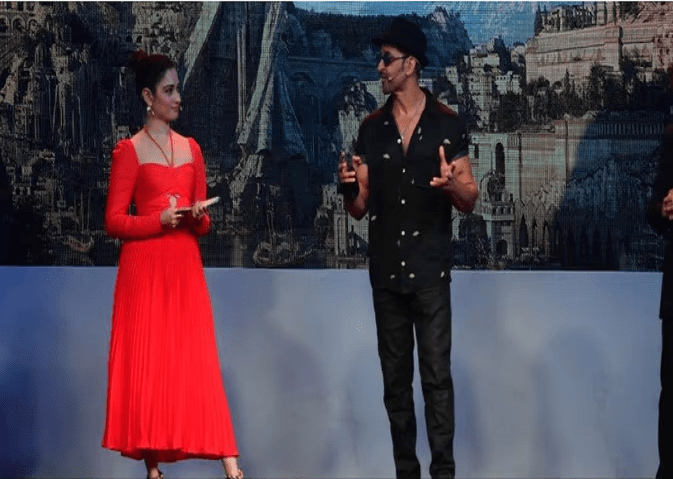 It is known to all that Hrithik Roshan’s film ‘Koi Mil Gaya’ is inspired from Steven Spielberg’s film ‘ET’. According to Hrithik, after this film itself, his father Rakesh Roshan gave him the films of ‘The Lord of the Rings’ series in the year 2004 to watch. From this film he got the inspiration to become a superhero. Hrithik says, ‘When I saw the first part of Lord of the Rings, my curiosity increased. After that, I watched the second and third parts too. If there was no ‘The Lord of the Rings’ then there would have been no Krrish either’. 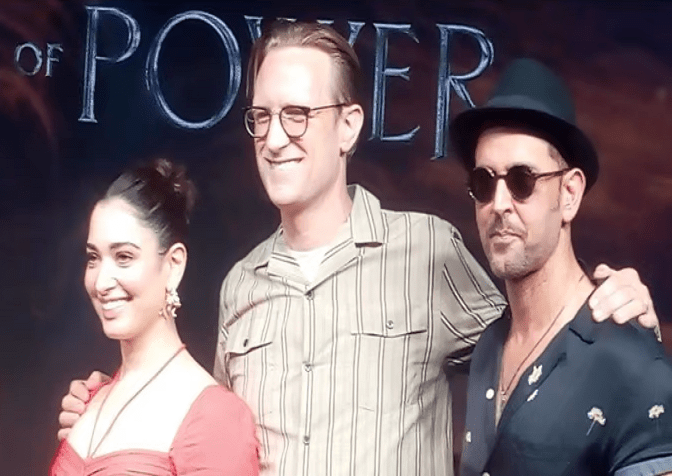 Talking about ‘The Lord of the Rings’ it is a series of fantasy literature films directed by Peter Jackson. This is based on the novels written by J. R. R. Tolkien. In this series, ‘The Fellowship of the Rings’ was made in 2001. In 2002, films were made in the name of ‘The Two Towers’ and in the year 2003 ‘The Returns of Kings’. These are the three films that Hrithik was given by his father Rakesh Roshan to watch. Now this story is going to be expanded as a series called ‘The Lord of the Kings: The Rings of Power’.