Is KV Vijayendra Prasad To Teamed Up With Filmmaker Shaad Ali For A Big Budget Historical Drama?

Noted screenwriter KV Vijayendra Prasad, who saw immense success with “RRR,” has started working on his next project. The renowned author has several films in the queue, including SS Rajamouli’s next with Mahesh Babu, i.e., the sequel to “Rowdy Rathore,” and “1770—Ek Sangram.” Now, according to the latest report, KV Vijayendra Prasad may be teaming up with director Shaad Ali. 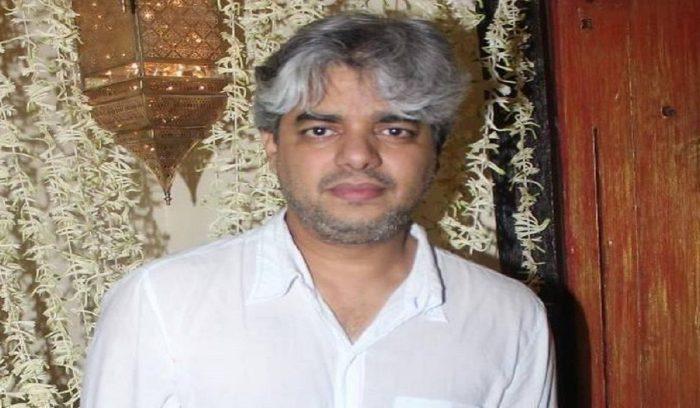 It is learned that Shaad Ali, who has directed blockbuster films like “Bunty Aur Babli,” “Ok Jaanu,” and “Soorma,” among others, approached Prasad to write the story of the period theme. The information stated that the legendary writer will be penning a historical drama that will be set in pre-Independence India.

The information further added, “Shaad Ali holds the highest regard for Vijayendra Prasad’s work. After the success of RRR, he approached him to write a romantic drama. The two have discussed the concept and are envisioning it as a big-budget project, which will be filled with action and romance. While the writer is developing the script, Shaad Ali will begin filming it by 2023.“

Prakash Jha Speaks Up On The Sequel Of “Rajneeti,” Said, “Subject Is In The Works”

Meanwhile, the veteran writer has confirmed that he is writing a script for Shaad Ali. KV Vijayendra Prasad said- “I am writing the script for Shaad Ali’s next project, and will complete it in the next four months. You will have to ask him for more details.”

However, Shaad Ali did not divulge much information. When asked about the collaboration, he said, “I am a huge fan of KV Vijayendra Prasad’s work. I have started the post-production work on “Mister Mummy” and, after the completion of this film, I am looking forward to my next project. For me, till now, there is no historical work.” 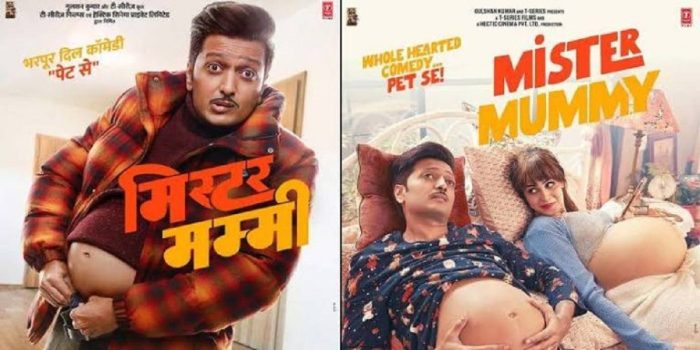 It is known that Shaad Ali has wrapped up the shooting of “Mister Mummy” and is currently working on the post-production of the film. The first glimpse of the film was also released a few months back.