Actress Neha Marda announced on Thursday that she and her husband Ayushmann Agrawal will soon become first parents after 10 years of marriage. She recently shared a photo with her husband from her pregnancy photo shoot. In addition to fans, many celebrity friends also reacted to their pregnancy news. 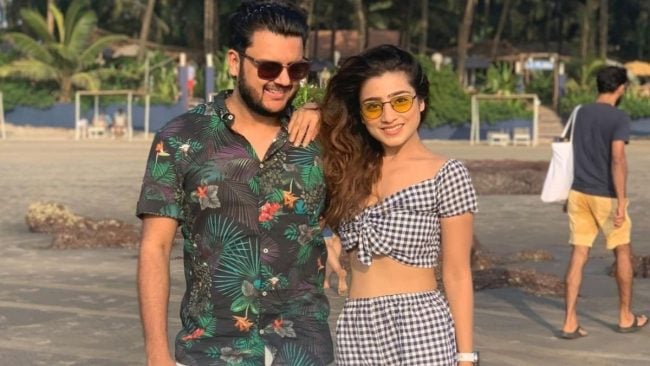 Neha posted a photo of her and her husband on set on Instagram. She showed off her tummy in a red dress. Her husband was wearing a black suit with a white shirt. Neha put her hand on her husband’s shoulder. They smiled as they posed for the camera outside. 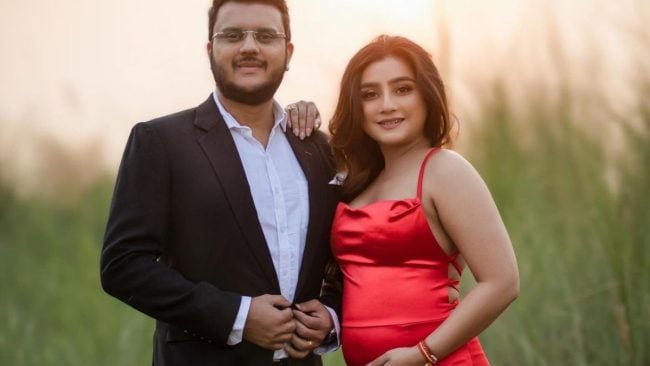 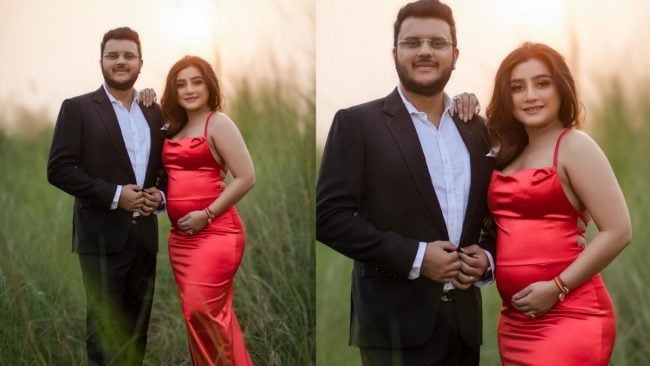 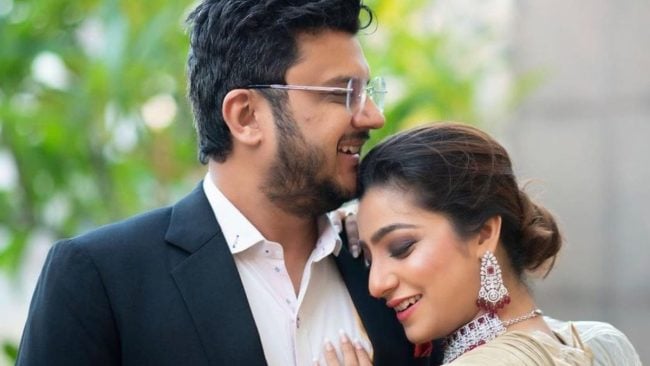 Neha and Ayushmann got married in 2012. The actress has appeared in shows such as Balika Vadhu, Doli Armaano Ki and Kyun Rishton Mein Katti Batti. She also got a role in Balika Vadhu. She also appeared on Season 8 of the dance reality show Jhalak Dikhhla Jaa. Neha also appeared as a guest contestant on Fear Factor: Khatron Ke Khiladi 8.