Laal Singh Chaddha, starring Aamir Khan in the lead role, flopped on Tuesday, its opening day at the box office. The film collected ₹45.83 crore in its five-day extended weekend but earned only ₹2 crore on Tuesday. In contrast, Aamir’s Thugs of Hindostan collected ₹50.75 crore on its opening day in 2018.

Directed by Advait Chandan, Laal Singh Chaddha also stars Kareena Kapoor, Naga Chaitanya and Mona Singh in lead roles. A section of people called for a boycott of the film, which was met with positive reviews by critics. However, a report shared the film’s collection and said that it was not the negativity, but the content that caused Laal Singh Chaddha’s failure. “No film if it is good or even average drops like this just because of some external factor,” said the report. 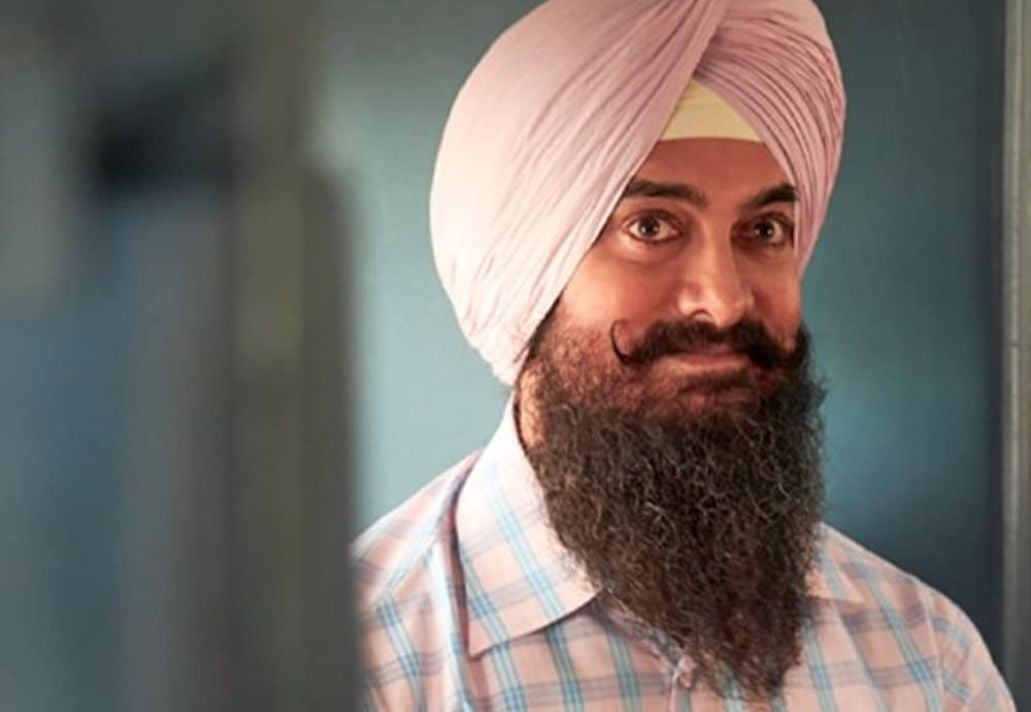 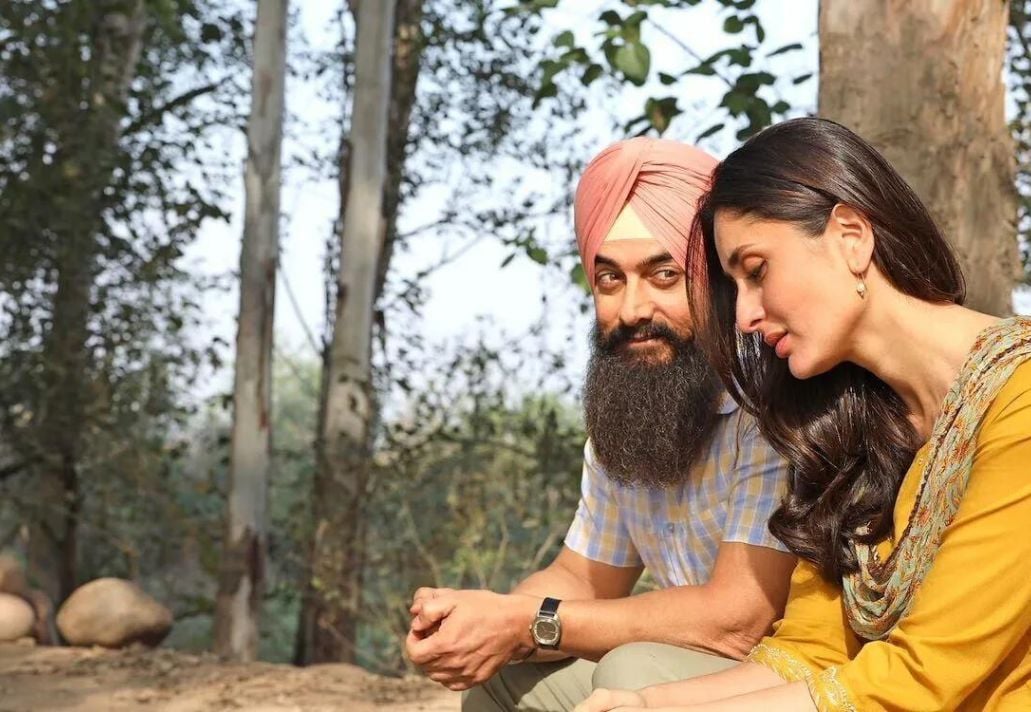 Laal Singh Chaddha marked Aamir’s return to the silver screen after more than 3 years. His previous film Thugs of Hindostan opened big due to advance bookings and hype surrounding it but fell flat after a week due to negative reviews. After opening over ₹50 crores, it collected ₹4.35 crore on day 6. While some have called for a boycott of Laal Singh Chaddha, others have taken umbrage with the film for portraying the Indian Army in a bad light and hurting religious sentiments.