No one wants to be second, everyone wants to be first. Every actor desires to be cast as the main protagonist in the movie rather than being a second lead. Here are the people who wished for it and chose not to do these successful films: 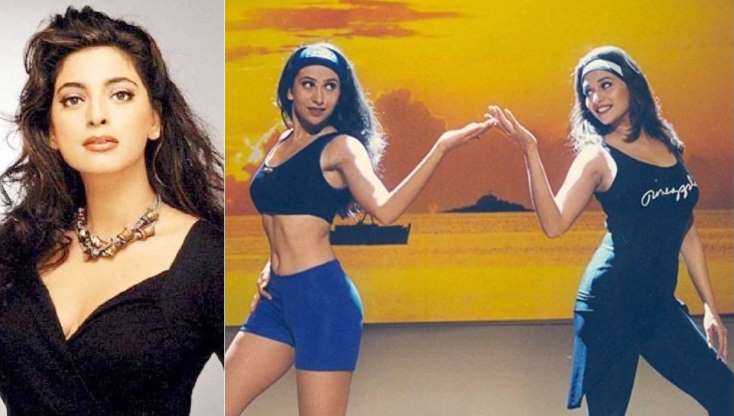 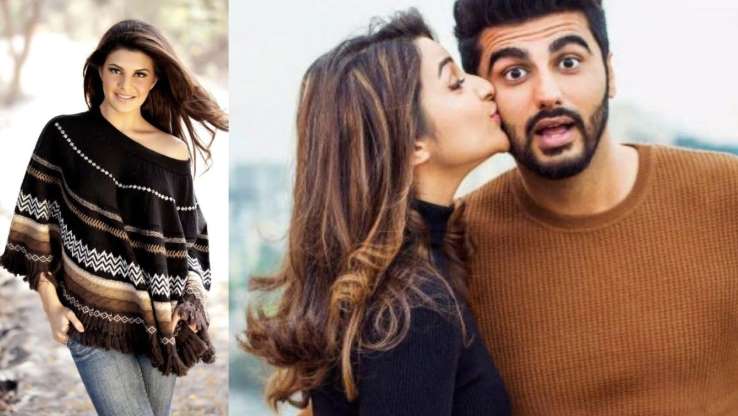 Jacqueline Fernandez refused to be a second actress to Parineeti Chopra in Namastey Canada since she didn’t want to play a role subordinate to Parineeti. She was busy doing some big films with top stars, including A Gentleman with Sidharth Malhotra, Judwaa 2 with Varun Dhawan, Drive with Sushant Singh Rajput and director Remo D’Souza’s untitled next with Salman Khan. 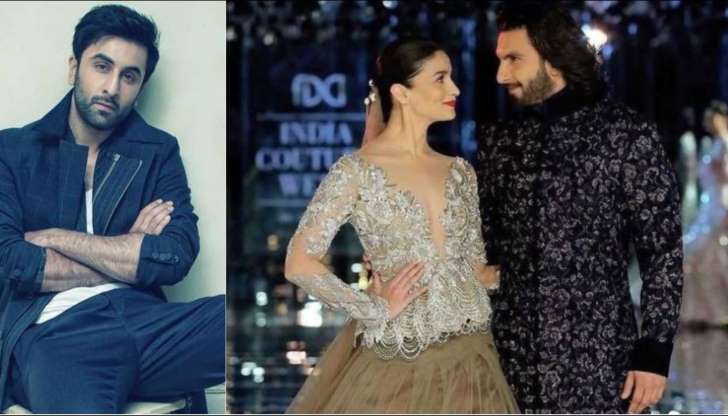 Ranbir Kapoor refused to be a part of Zoya Akhtar’s movie Gully Boy since he never wanted to play second fiddle to Ranveer. And the role was then finally bagged by extremely talented Siddhant Chaturvedi. However, we are still hoping to see Ranbir and Ranveer together in a movie someday!!! 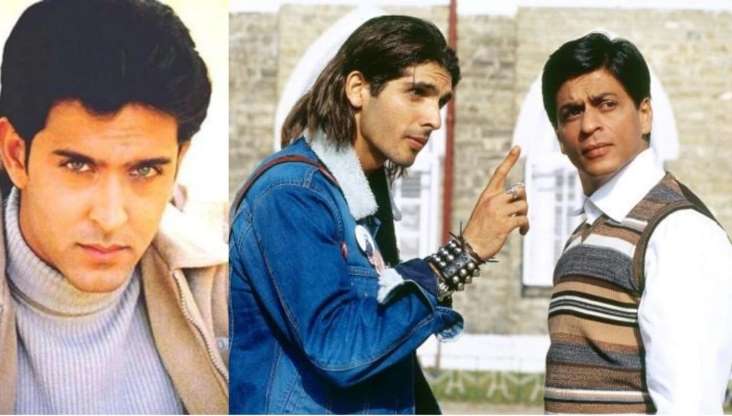 Even after playing Shah Rukh’s brother in Kabhi Khushi Kabhi Gham, the actor refused to be the second lead opposite Shah Rukh in two movies – Swades and Main Hoon Na which were a big hit at the box-office. 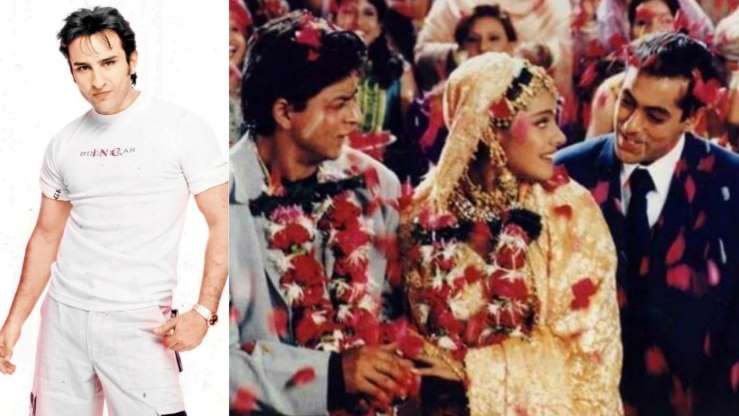 Saif refused to play the second lead in Kuch Kuch Hota Hai and the role was bagged by Salman Khan. The movie went on to became a blockbuster hit and apart from Shah Rukh, Salman’s performance was outstanding and loved by all. 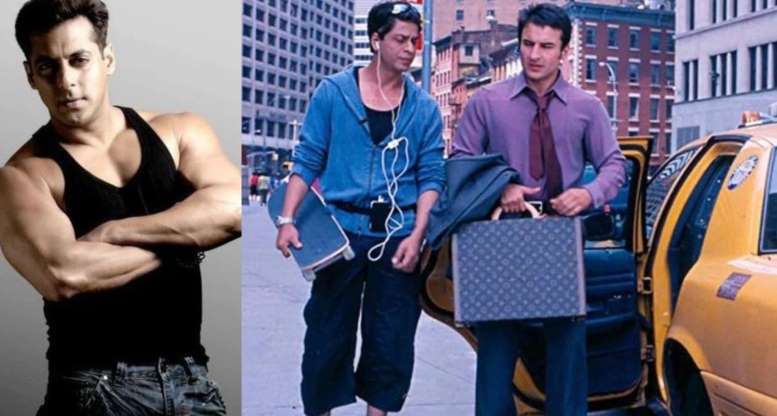 Though Shah Rukh Khan and Karan Johar have worked together for 6 films, but Kal Ho Naa Ho is something that will always be memorable. Ironically, Salman refused Kal Ho Na Ho because he never wanted to second SRK and the role went to Saif. 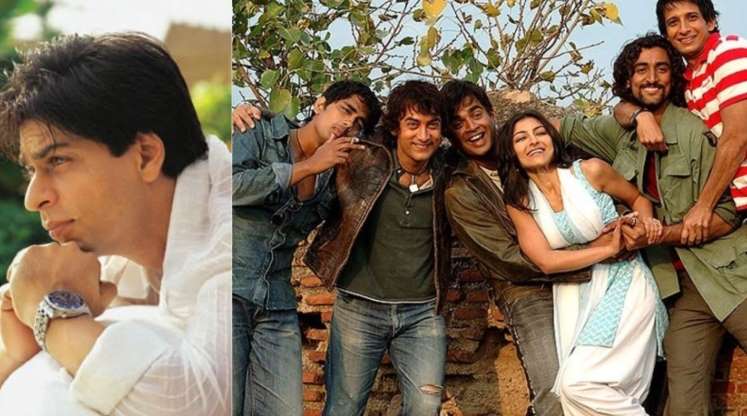 Shah Rukh Khan refused to play the second fiddle in the movie Rang De Basanti since he never wanted to play such a petite role in the film. The role was of the Air Force pilot that went to Madhavan.