It’s been almost a decade since Alia Bhatt got the wrong answer when asked the name of the President of India and answered Prithviraj Chavan instead of Dr. Pranab Mukherjee. The blunder followed her for a long time as she was often asked such questions during her media interactions, besides social media users circulating memes about her intelligence. 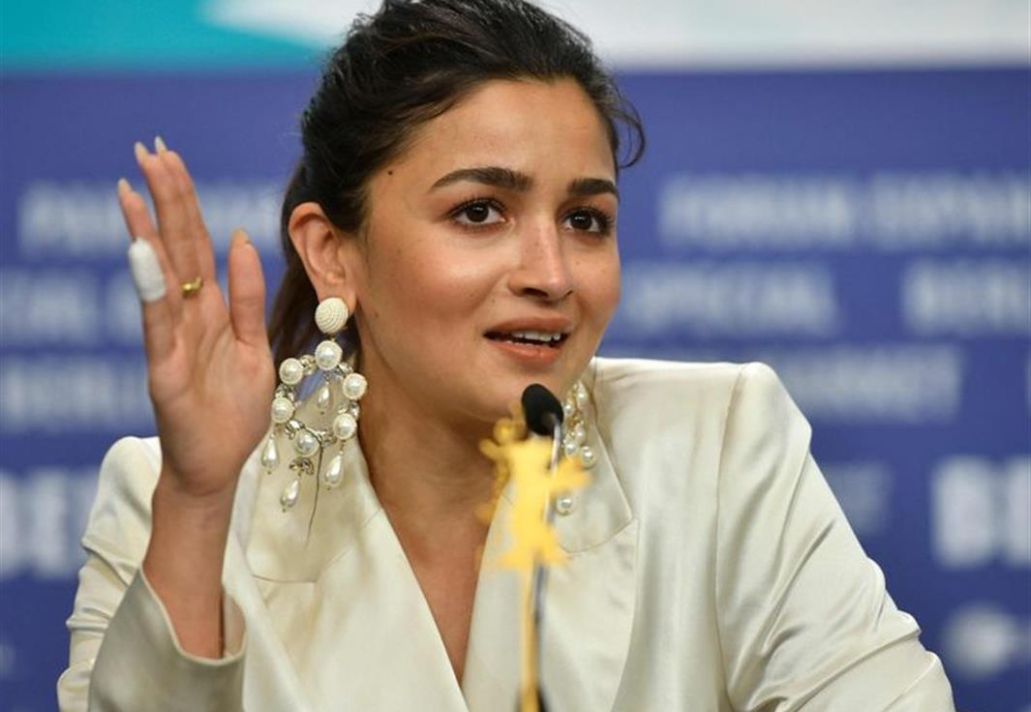 Alia has been very careful not to repeat her mistakes and recently chose to avoid answering when she was somewhat confused about the question. She also said that she likes it when people think of her as ‘dumb’ or ‘intelligent.’ Reminded her of those days during a recent event, Alia quickly announced the current president’s name and shouted ‘Droupadi Murmu Ji’ correctly.

She said, “I love it when people think that I am unintelligent, or that ‘oh she is so dumb.’ I genuinely do, because they make so many memes on me which add to the popularity, and then it’s like you are loving my movies. So there is possibly something that I am doing right in the movie business…I also want to put out this message for young girls– general knowledge and bookish intelligence in my opinion is not intelligence. To survive in a world, you have to have a certain emotional intelligence, which is possibly the highest form of intelligence.” 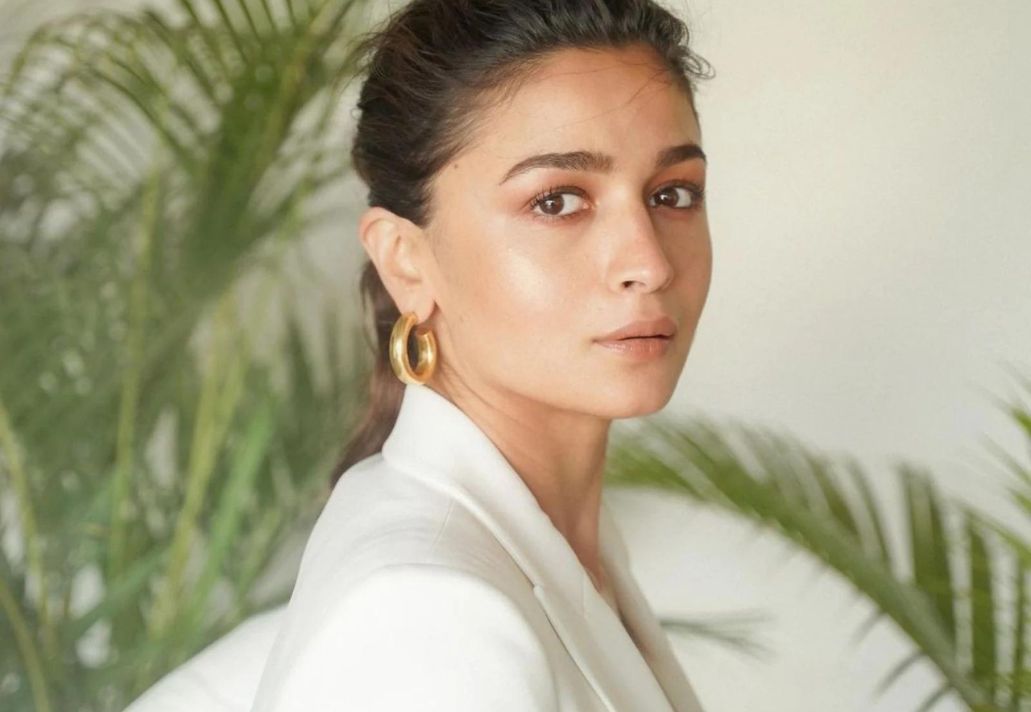 Alia also added, “My father says ‘rather be stupid than pretend to be intelligent.’ I had this interview on 23rd July when somebody asked me who is the President of India and I was like right now the ceremony hasn’t happened yet, so I am not sure what to say. So I would rather not say anything… In my defence, for the millionth time, I knew who the President of India was (in 2013). It was just confusing. You put anybody in the spot and ask them to give an answer, all wrong answers come out.”